Following up on his smaller rat/clock piece yesterday, world-famous, unidentified street artist Banksy is the latest artist to make his mark on the Bowery Art Wall. Painting a mural that depicts the controversial jailing of Turkish journalist and artist Zehra Doğan, the mural is a departure from the artist's normal style of work.

Banksy’s black and white mural resembles the jail that incarcerates Turkish artist, journalist and activist, Zehra Doğan, with her trapped behind bars. Doğan painted a watercolor of the town of Nasyabin, which was reduced to rubble following an attack by the Turkish Government’s armed forces. She shared her picture on social media, for which she was then arrested and sentenced to nearly three years in prison.

The tallies on the mural indicate the number of days she has been incarcerated, and one of the 5-count marks has a portrait of Doğan behind bars. In the evening, the mural comes alive with a projection of the watercolor painting placed on the side of the building above the art wall. 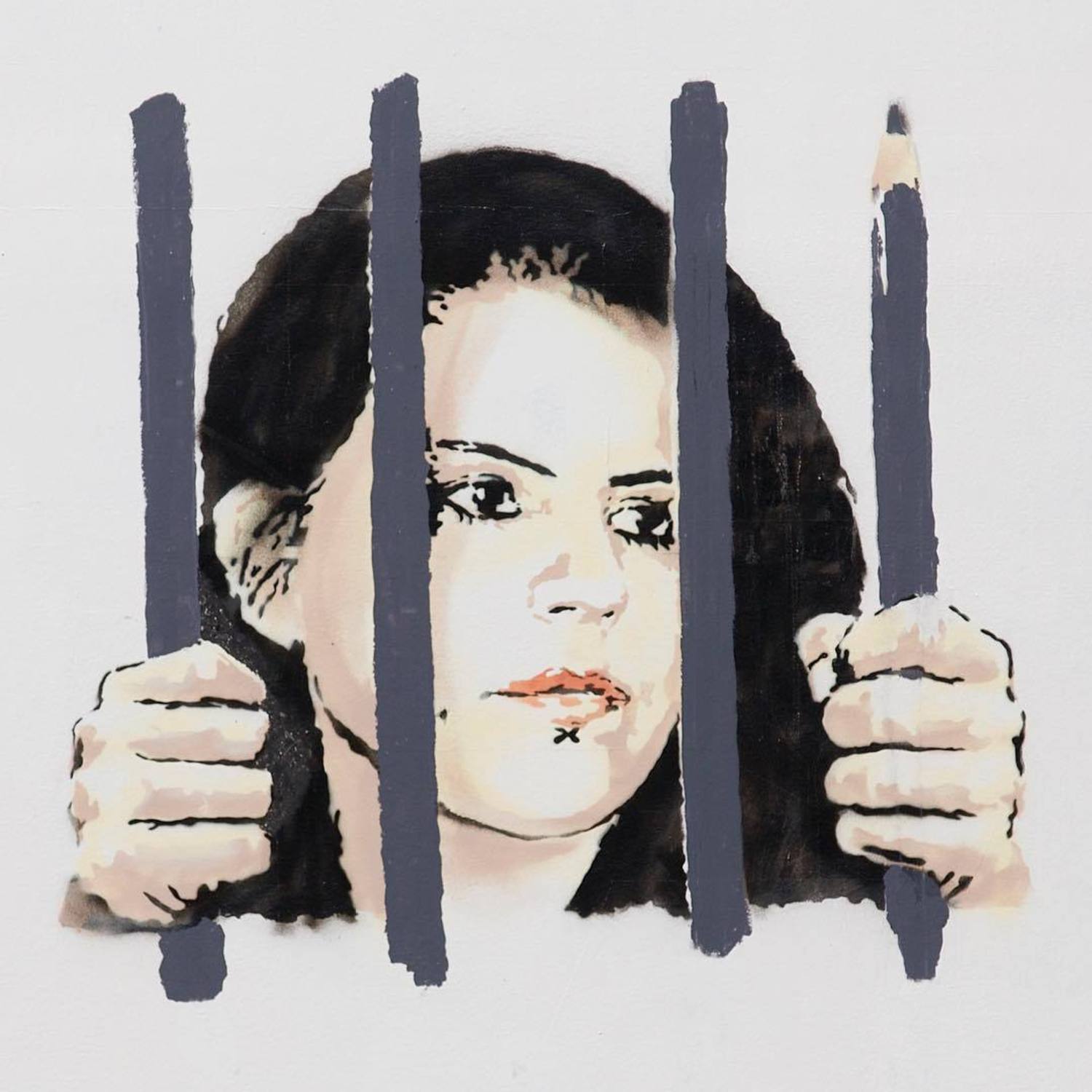 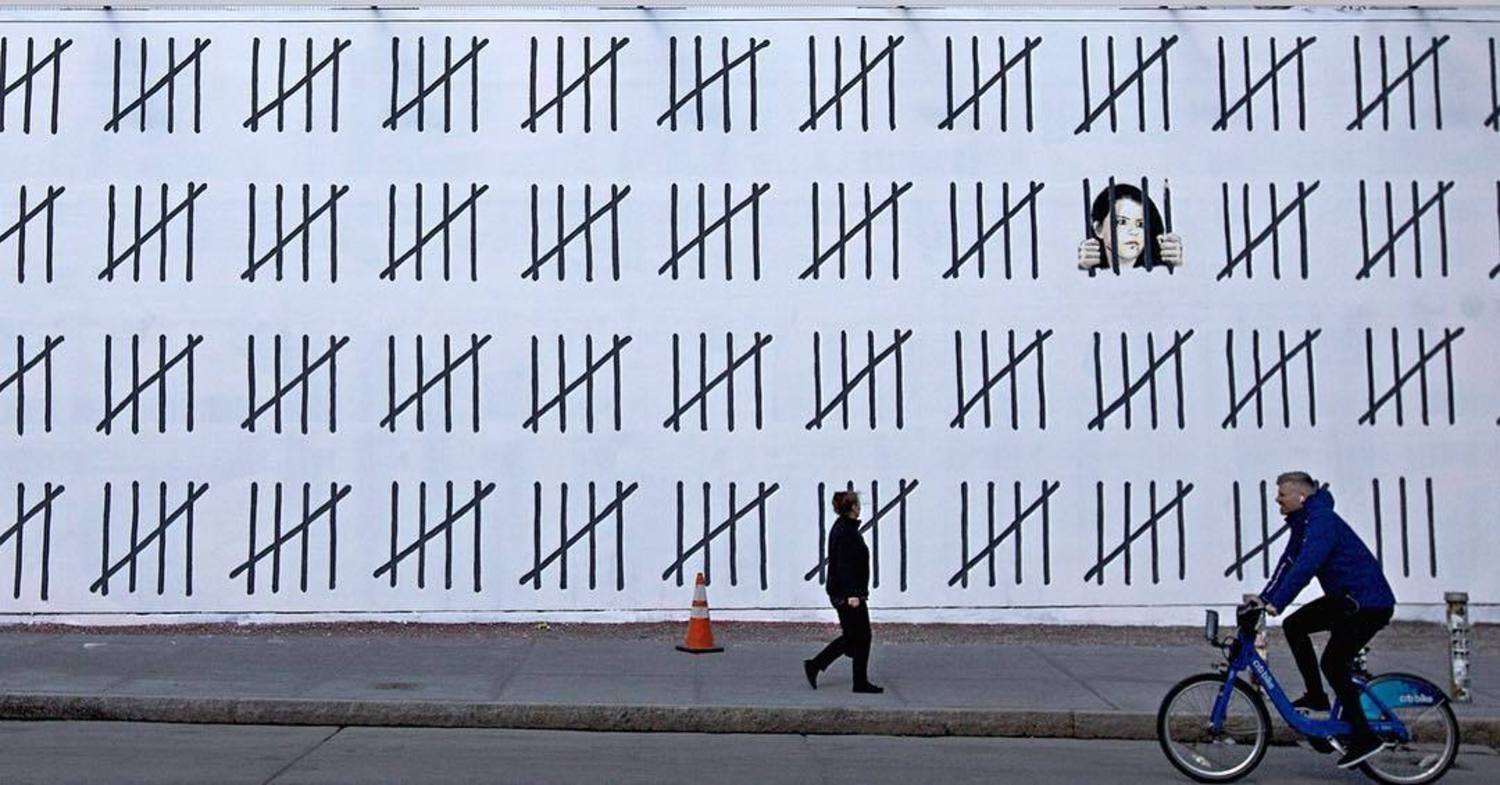 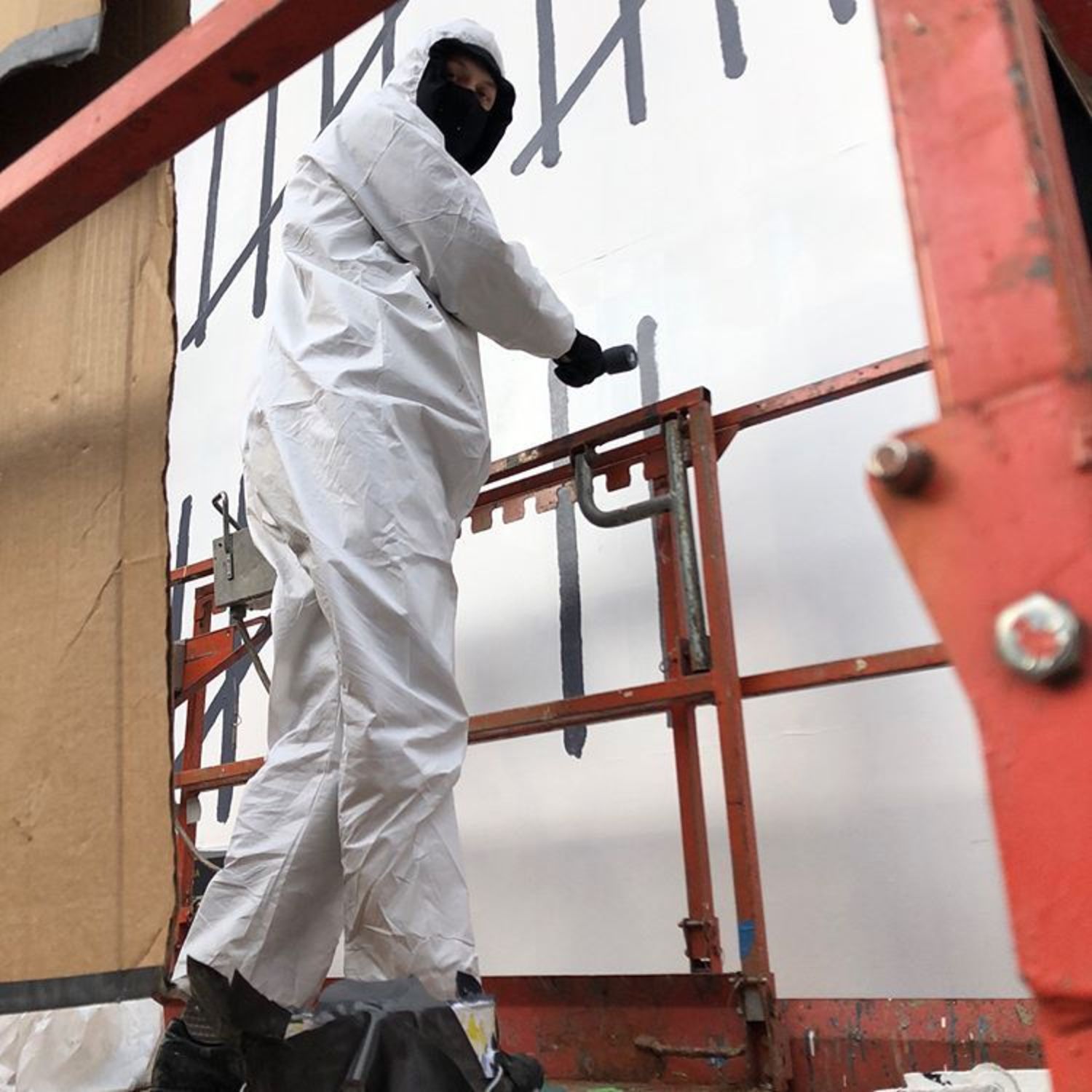 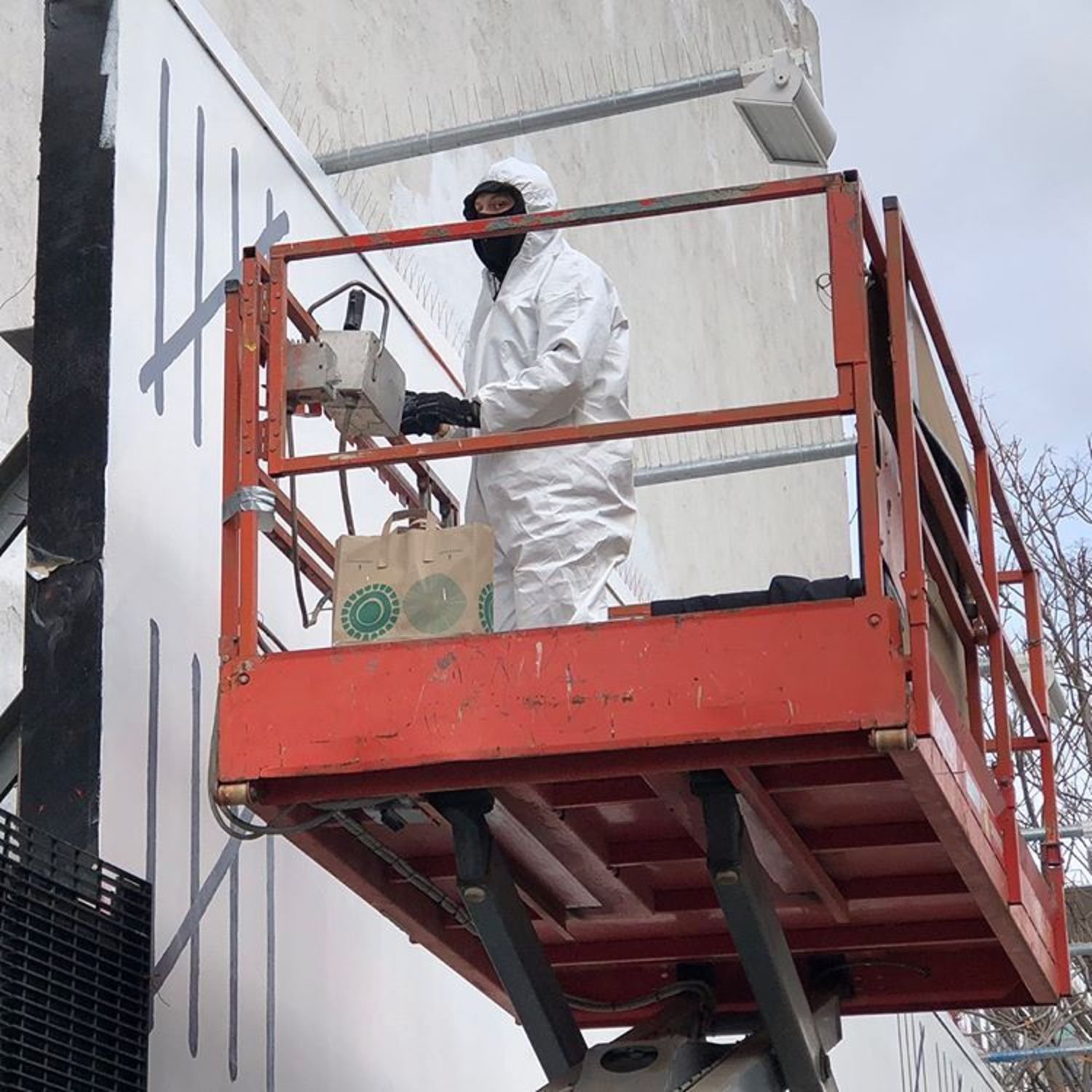 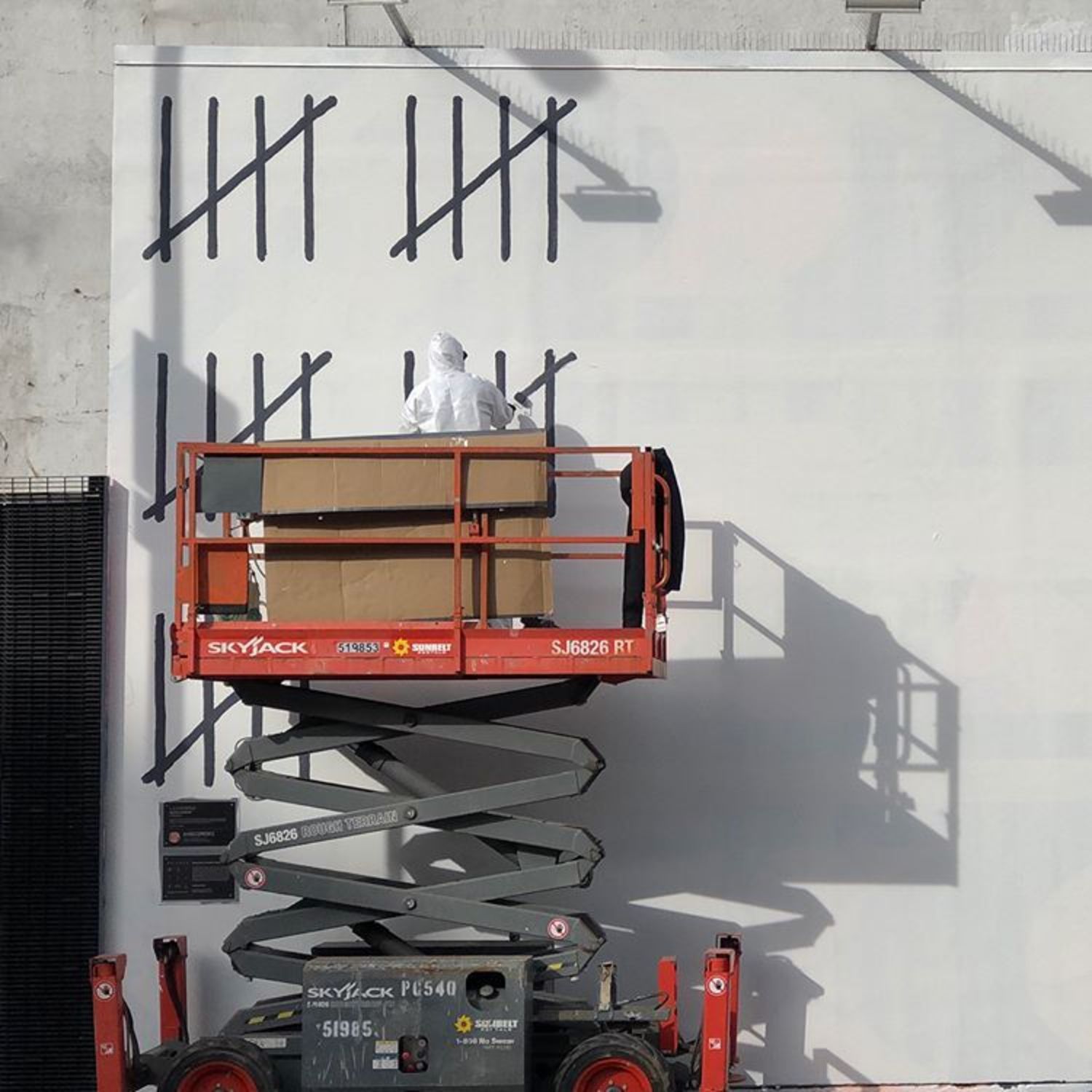 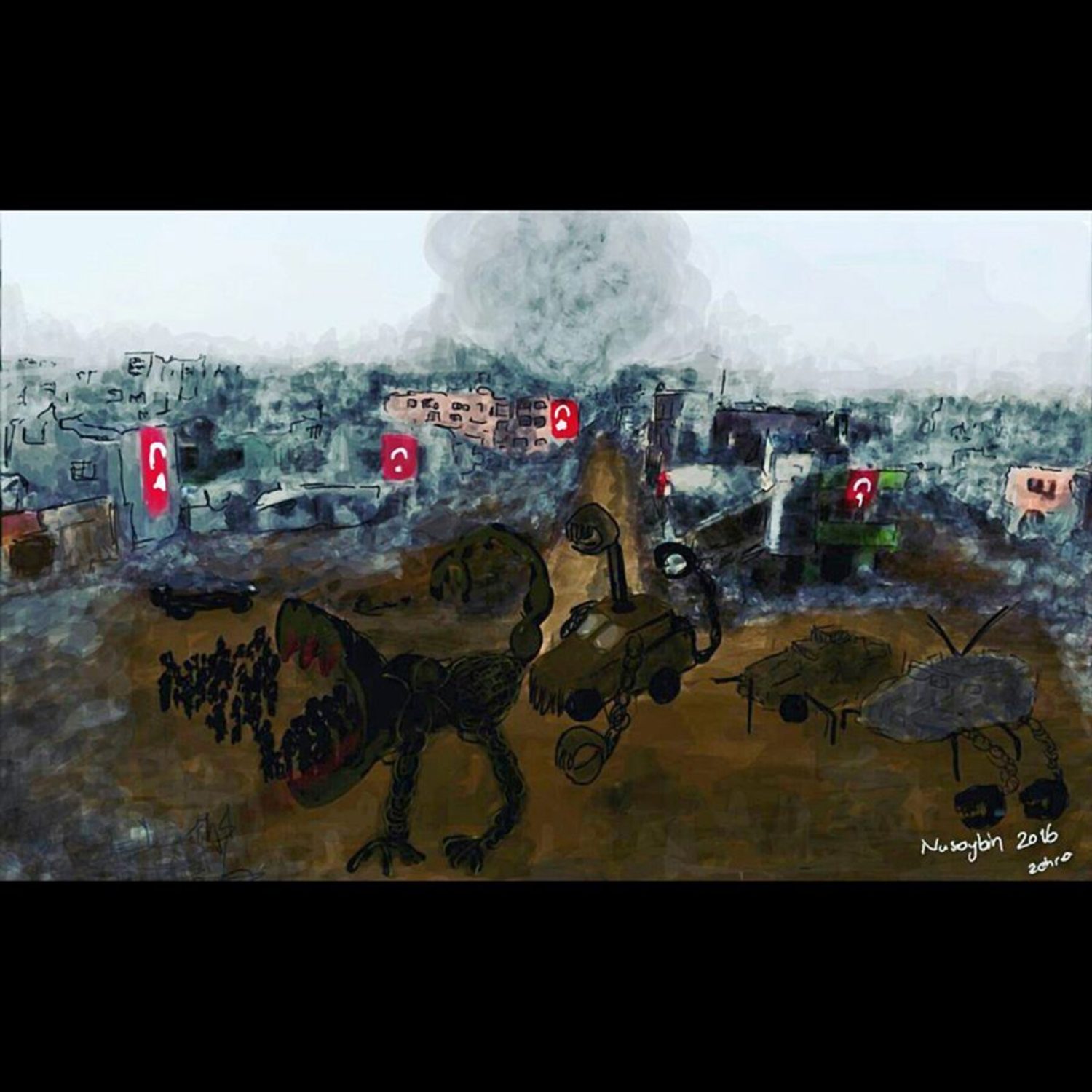 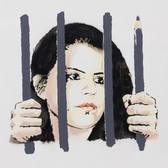 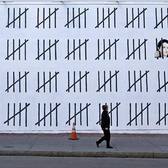 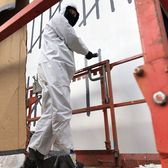 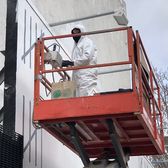 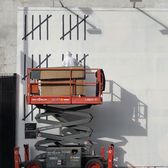 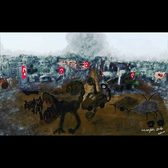 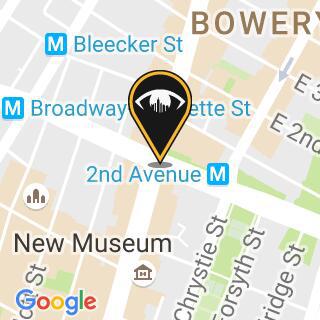