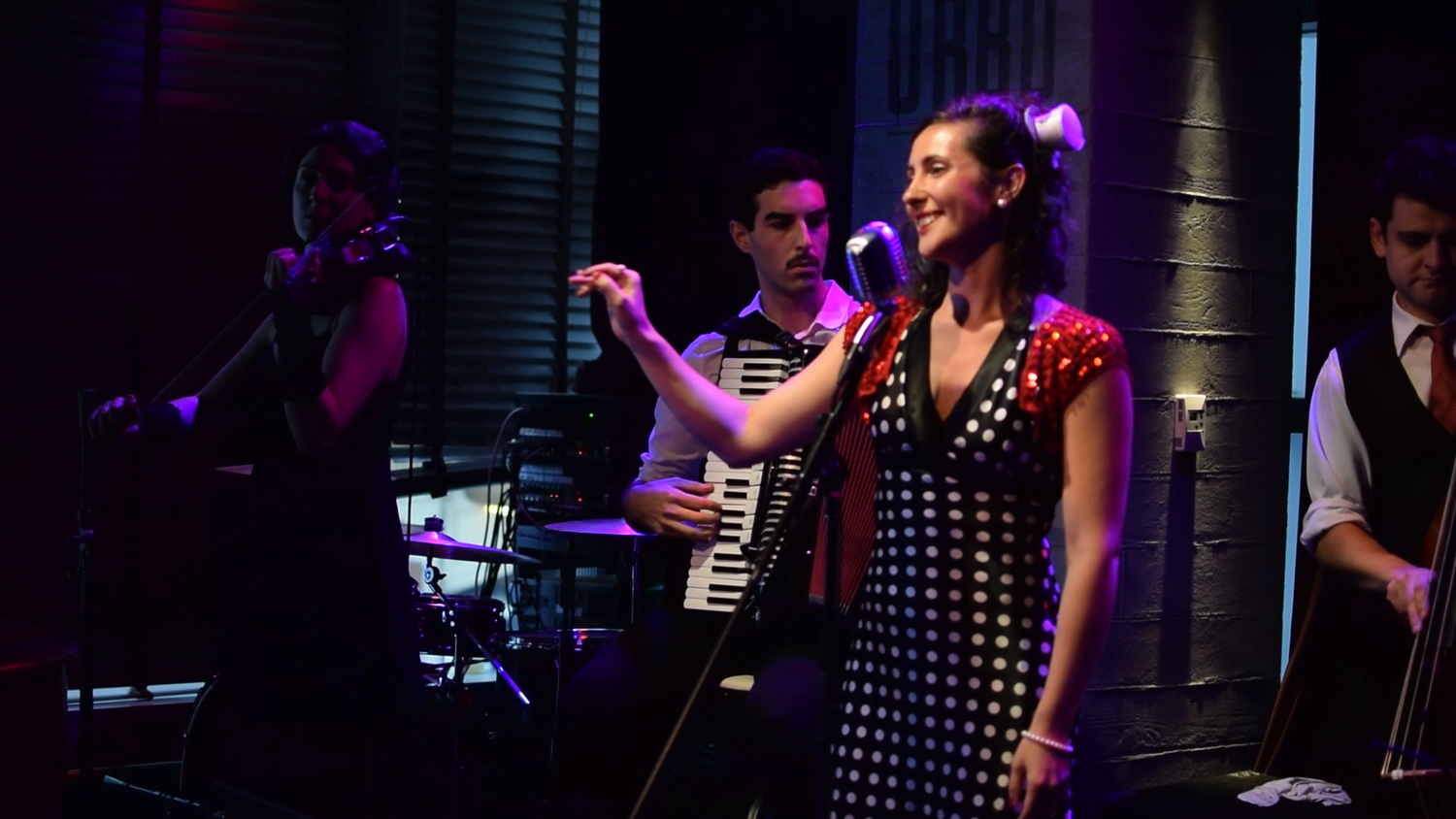 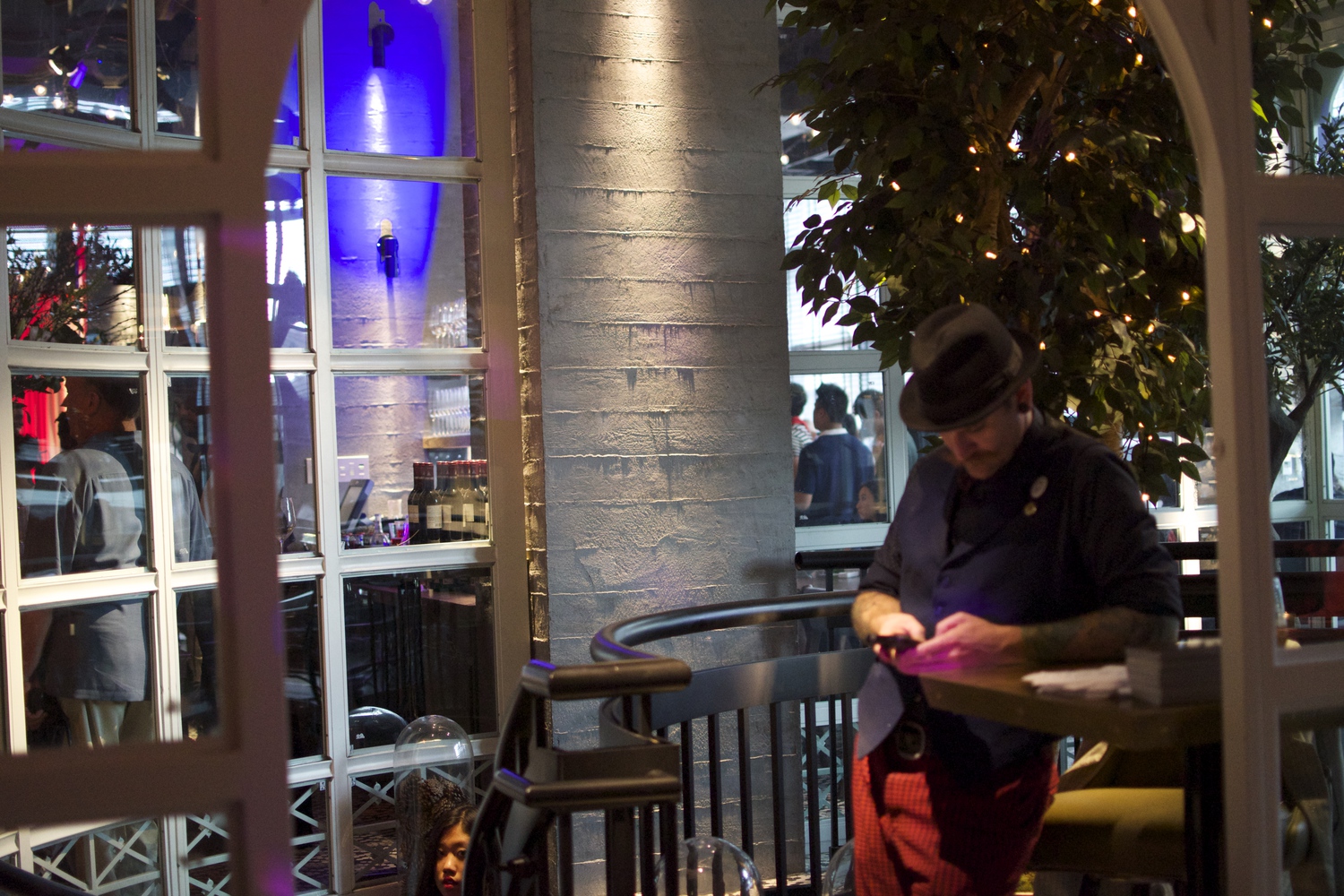 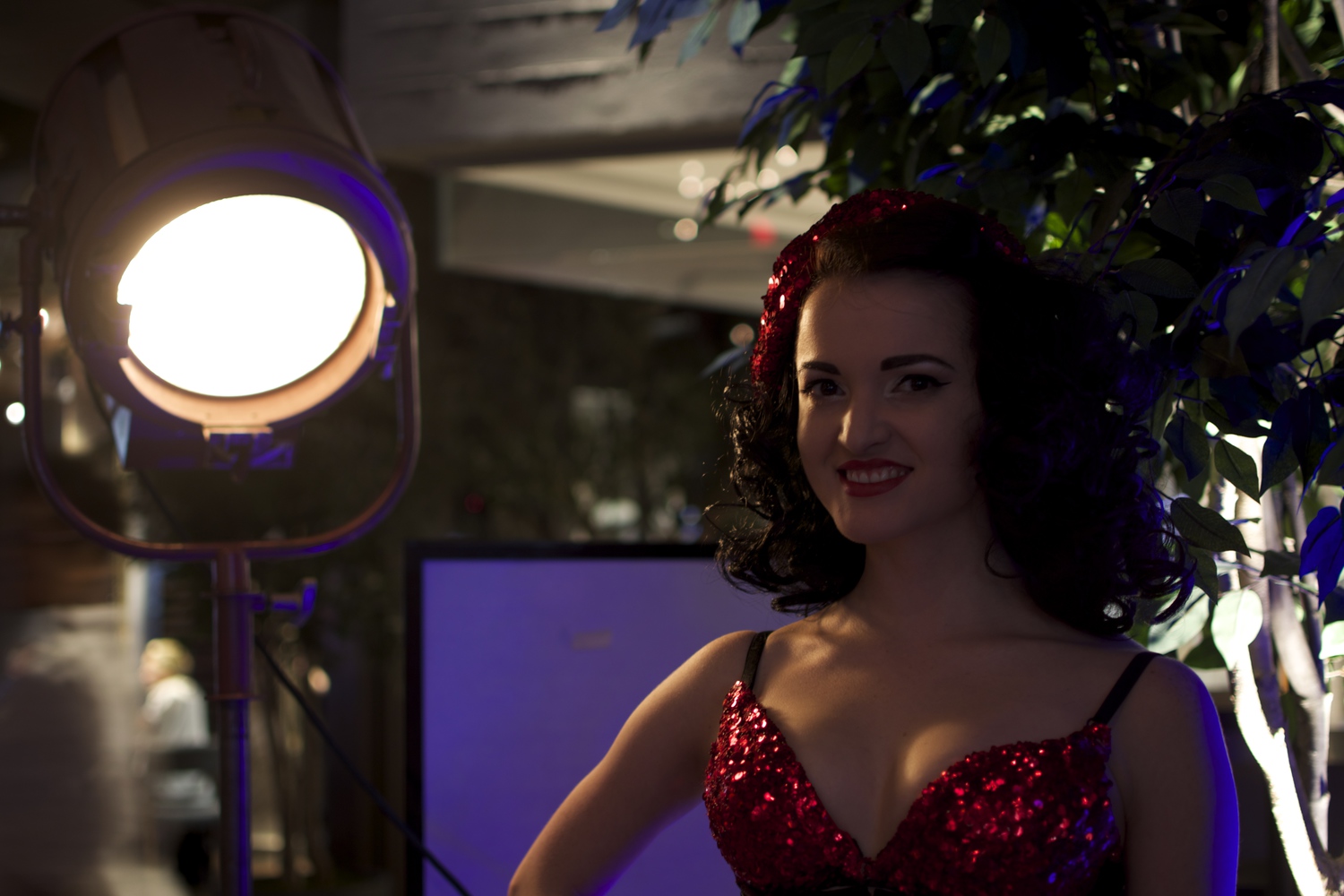 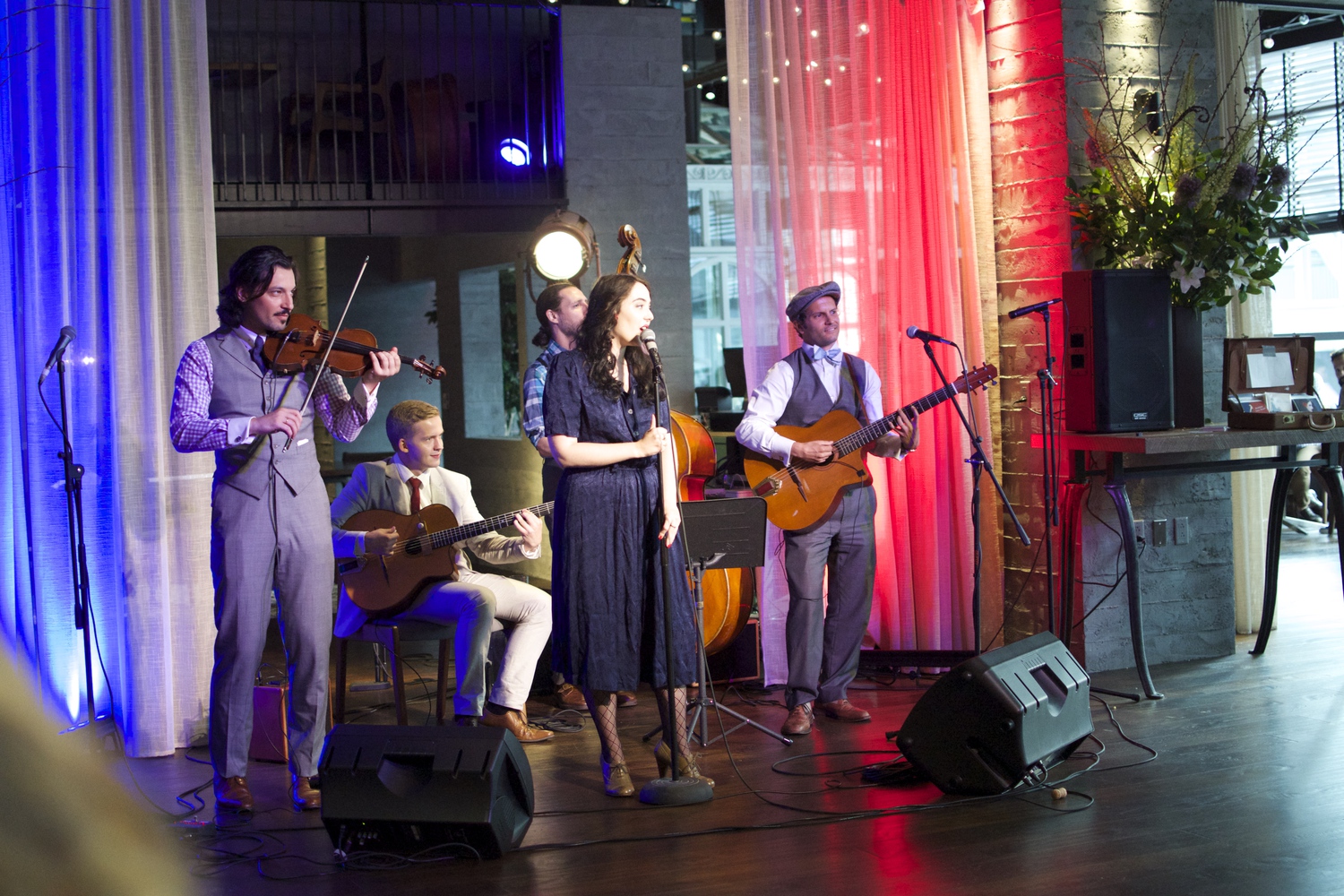 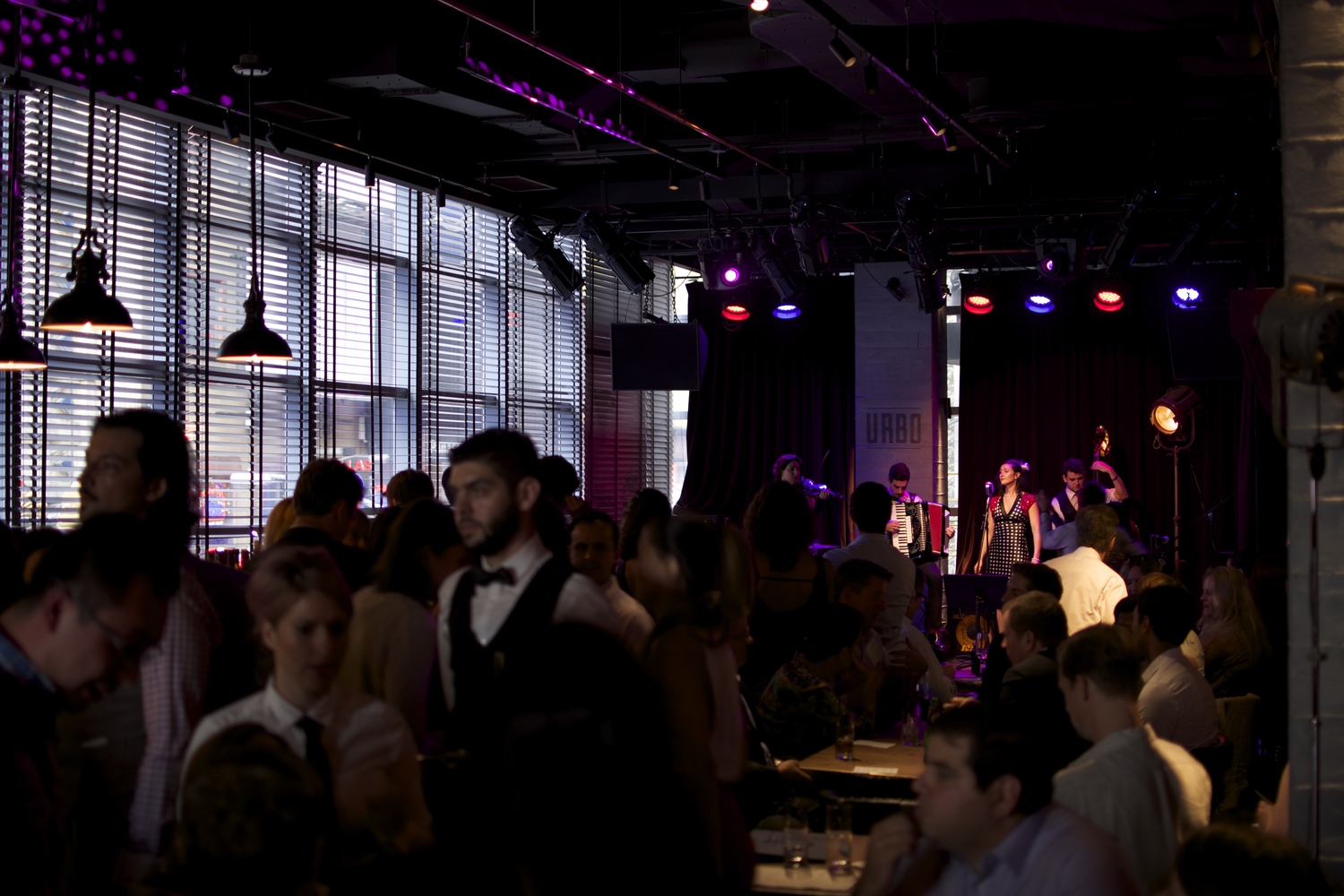 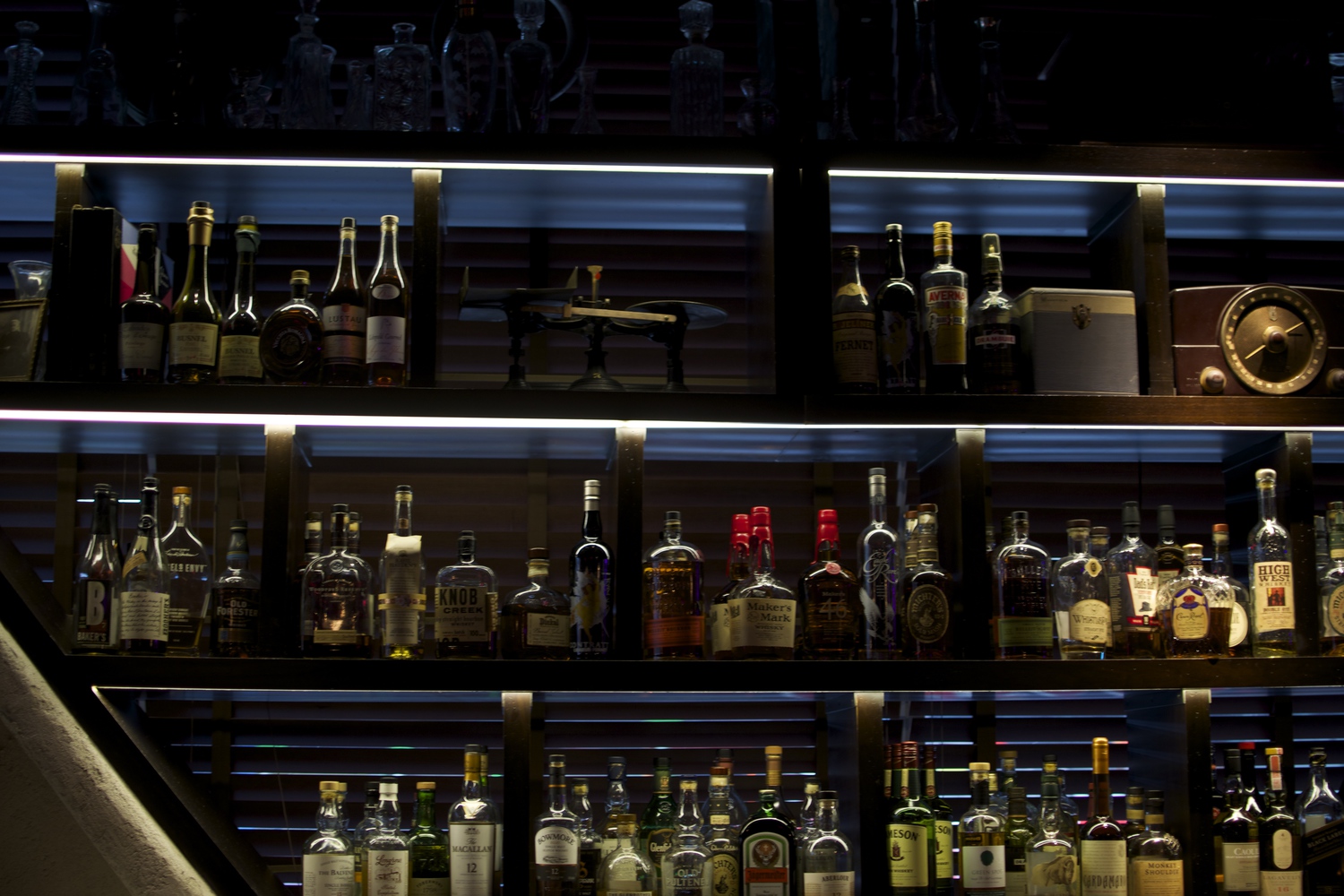 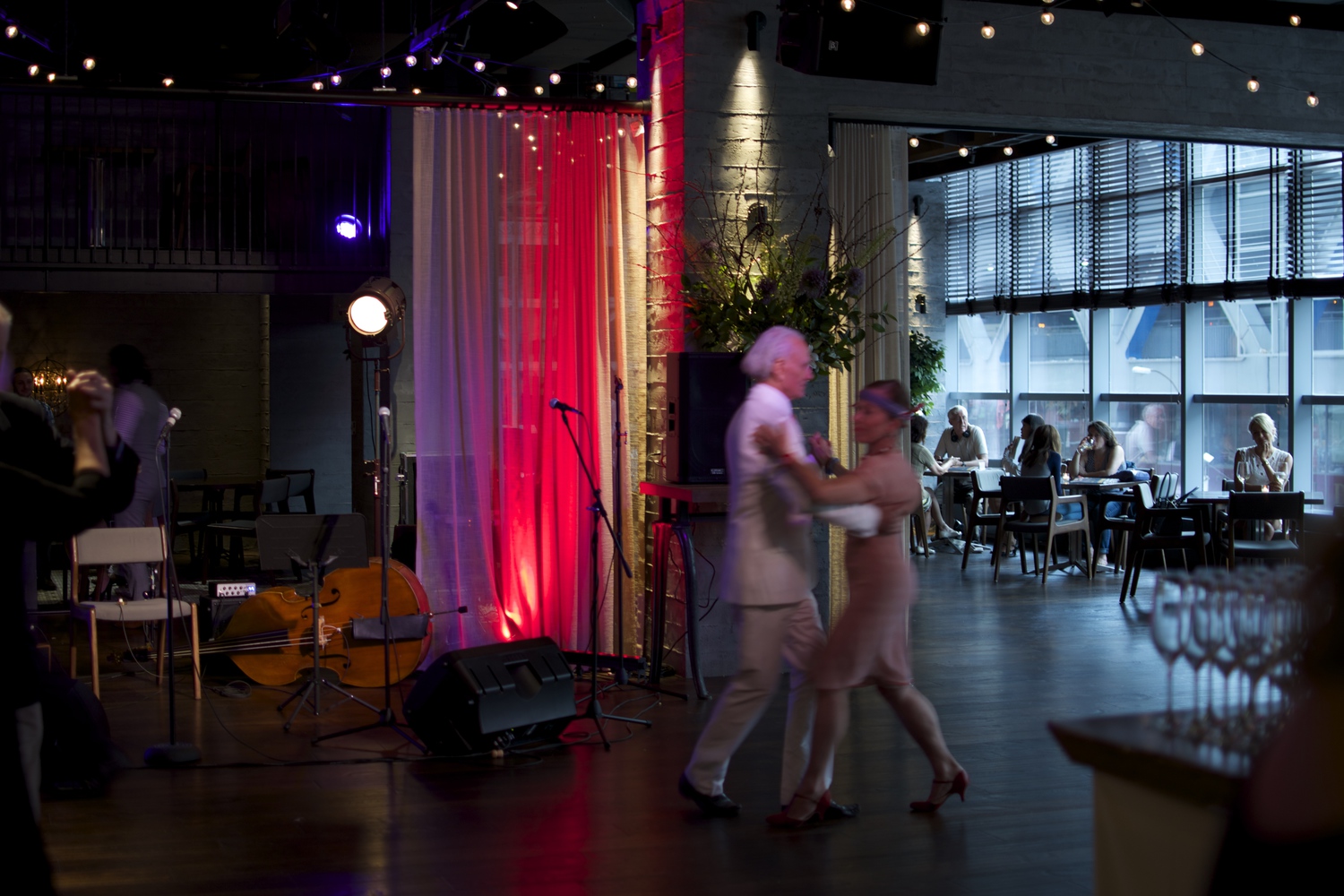 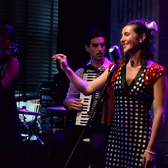 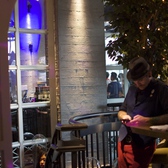 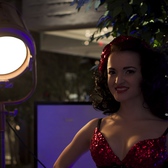 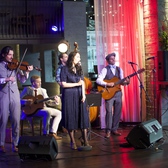 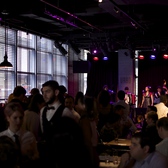 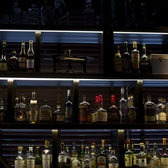 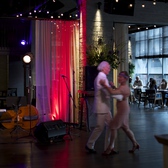 I was lucky enough to be invited to Prohibition Productions' Bastille Day Festival at URBO NYC, and I was genuinely delighted by this Bastille celebration. I have broken down my thoughts into four categories - venue, food, music, and overall experience - to give better insight on what the night had in store.

I may not get out much, but I was blown away by URBO. The $29-million and 26,000-square-foot restaurant does itself justice in Times Square, acting as an urban oasis embedded within America's greatest metropolis. Like our city, the size of URBO is no joke; heading up 8th, you pass 4 doors - one being the entrance to URBO Grind, the others being mere illusions so please don’t try to open each one like I did - and 10 tall windows (yes I counted) before reaching the main entrance on the corner of 8th and West 42nd. The exterior of the building is sleek and modern, contrastingly welcoming you into an upscale industrial-chic environment centered around an open-kitchen concept. The decor and ambiance of the restaurant is not too uppity or overwhelming whatsoever making URBO a great escape for a classy casual meal with friends. The Bastille Day Festival took place on the second floor private dining area dubbed URBO Loft, as well as in the adjacent Bar URBO. Guests were taken up a wooden spiral staircase that ascends one story and lets out under a glass gazebo. URBO makes it clear that the Loft is designed to resemble a City rooftop garden adorned with festoon lights, trees, a wood trellis, and two solariums - and I can assure you they were not lying. When I walked through the gazebo into the loft, given the occasion, I felt as though I had gone through a wormhole and came out upon a rooftop terrace in the heart of Paris circa 1950. URBO’s design is definitely intricate.

As promised, the champagne was abundant and flowing. The URBO kitchen supplied a short a la carte appetizer, small plate, and dessert menu for its Bastille Festival centered around popular authentic French dishes such as steak frites, duck confit salad, and baked escargot to name a few. A $95 VIP dinner prepared by Executive Chef Bill Peet was offered, but a la carte was within my budget. More adventurous and knowledgeable foodies would have fared better than those with reserved tastes; I ordered a bowl of truffle fries (which were tasty), had to Google what a cornichon was, and was too afraid to even attempt to pronounce charcuterie correctly. The prices were generous for Times Square ($8 for an appetizer or dessert, $12 for a small plate) and given URBO's reputation there were no doubts about the food quality. Food orders were taken from the bar, which remained relatively congested throughout the night, but that was only a minor hiccup.

I do not listen to jazz on a daily basis; however, I always keep an open mind when it comes to music and I have to say I greatly enjoyed the lineup. The four bands - Stephane Wrembel, Avalon Jazz Band, Jolie Môme - French Band, and Tatiana & the Zazou Swing Orchestra - were present for a reason. These groups were distinguishable and I could tell they have a positive reputation within the jazz community. The French was sung beautifully and the music altogether added the perfect touch of authenticity to the night. There were two stage setups - one in the bar and another in the loft; the bar was overcrowded, so much that I could not enjoy the music because I was dodging people and waiters left and right. Thus, I spent most of my time in the loft which was comfortable, roomy, and allowed for couples and strangers to come together to dance and swing. If this event were to occur again in the future, I would advise URBO to devise a better setup in order to ease the flow of traffic in the bar.

URBO’s Bastille Day Festival was well organized and exceptionally executed. The producers of the festival grasped onto and encompassed French culture and awarded guests a Bastille celebration that would be difficult to find anywhere else in the States. The event was free and open to all ages, however I did not come across anyone who looked younger than 20. The festival is definitely for old school jazz fans and/or groups of friends looking for a relaxing night out drinking and socializing to live background music. Luckily, the event was lenient in regards to coming and going so you could have listened to a set, checked out the menu on the main level, walked around Times Square for an hour, and returned to finish up the night. This was a plus for me because I went with only one other person and could see how one would grow bored after a few hours, if not fully emerged in socialization. Nevertheless, I would definitely recommend URBO’s Bastille Day Festival to anyone seeking out a genuine French celebration that is not overseas.

The Lab: an Immersive Visual Art and Technology Exhibit Coming to the Panorama Festival