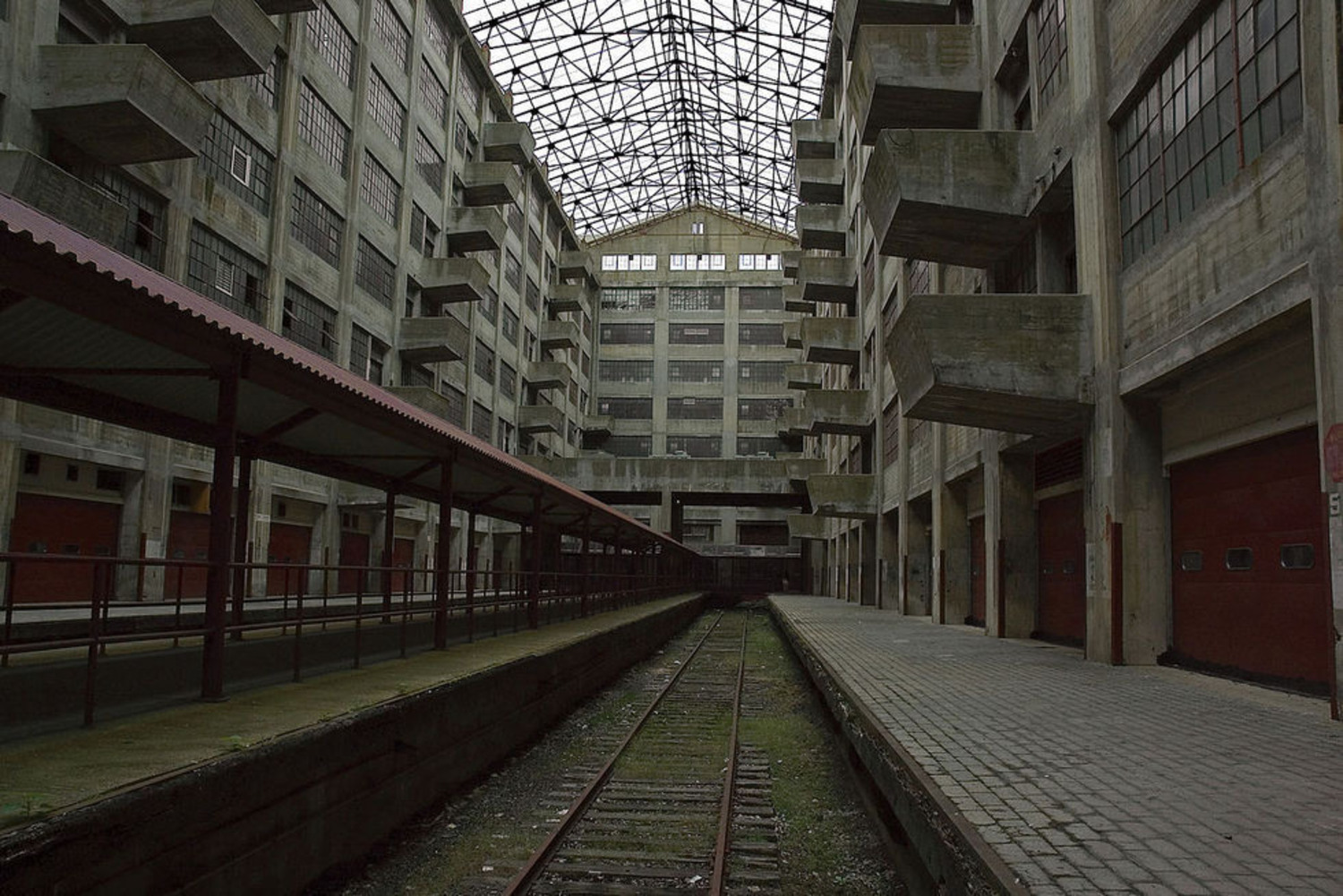 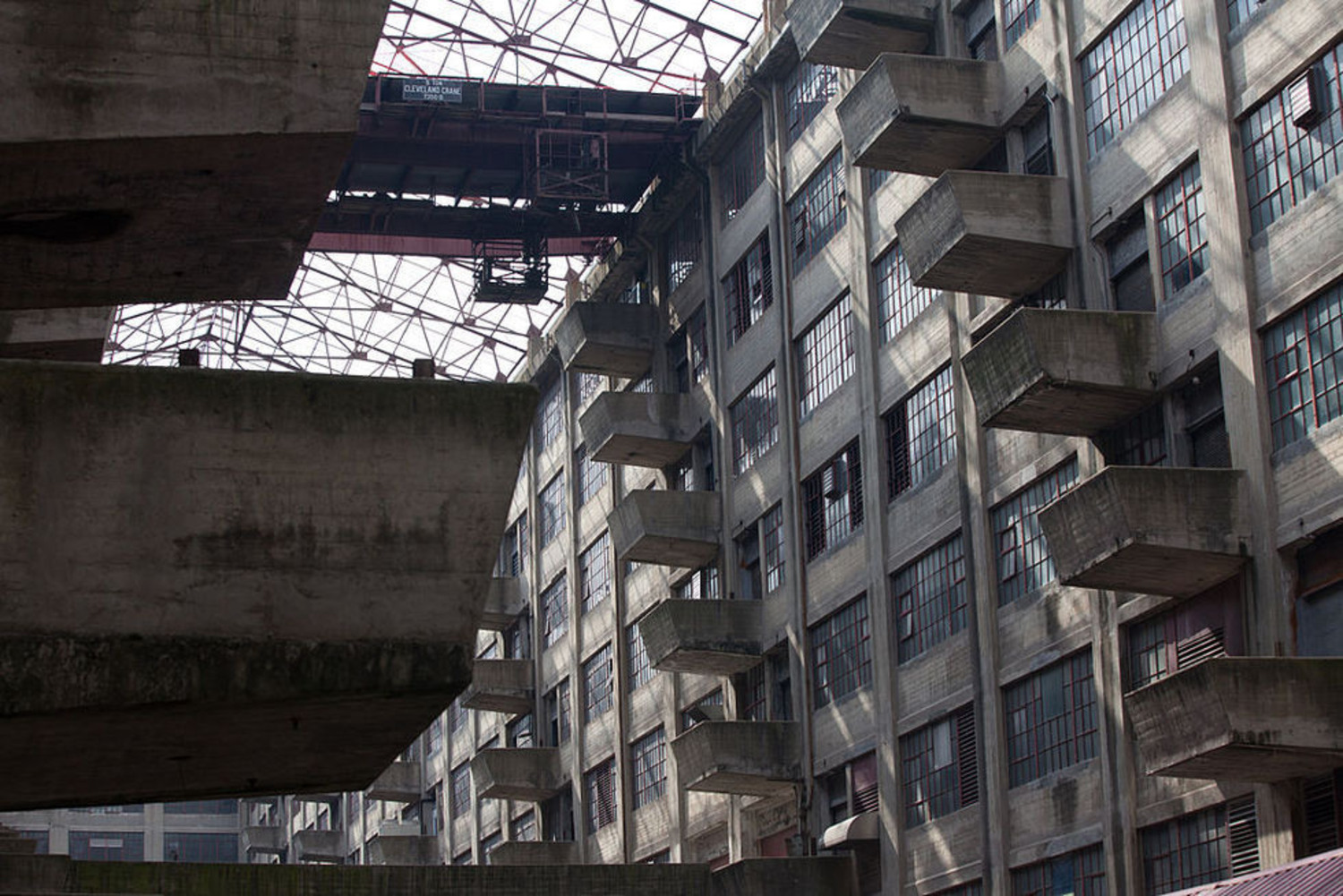 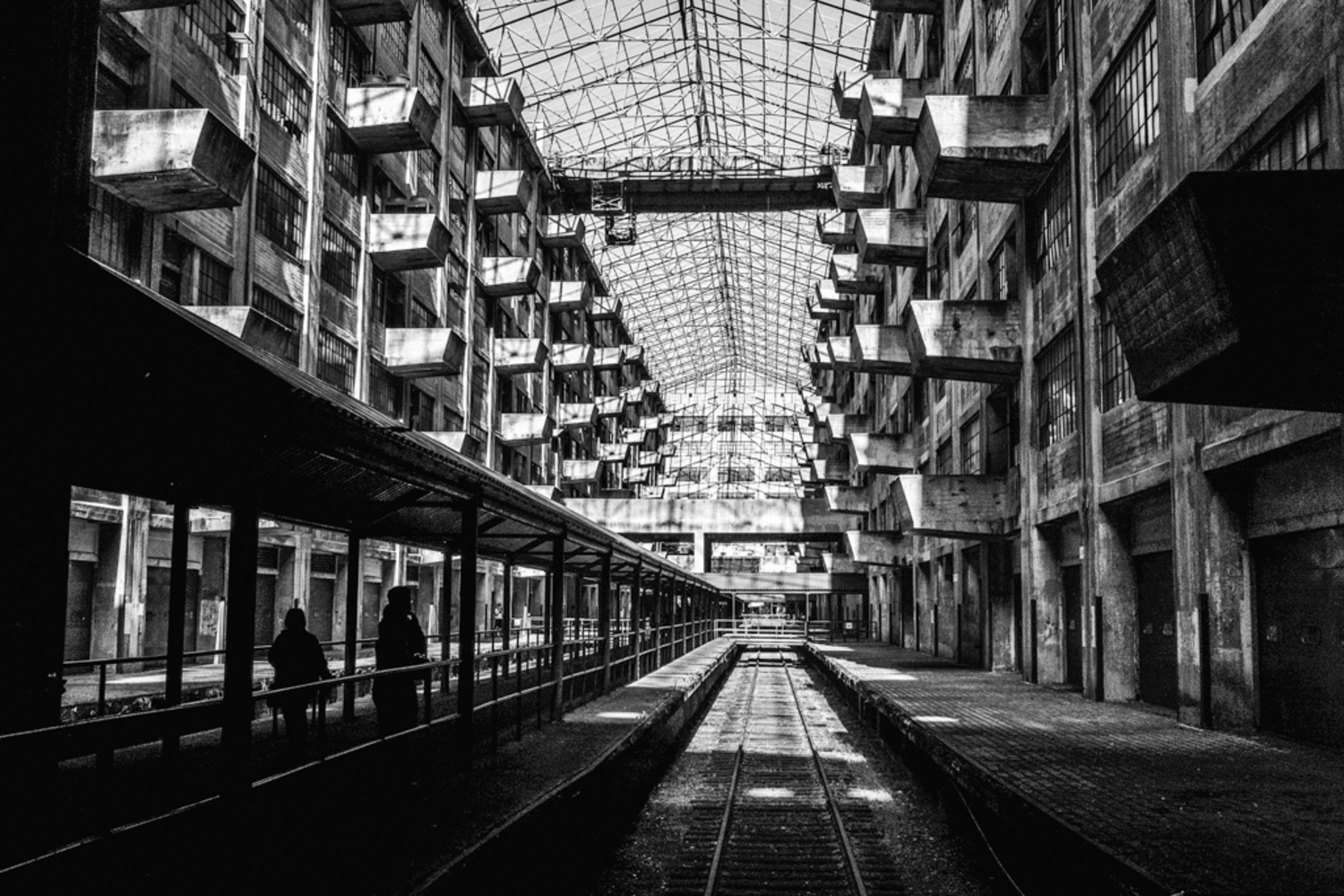 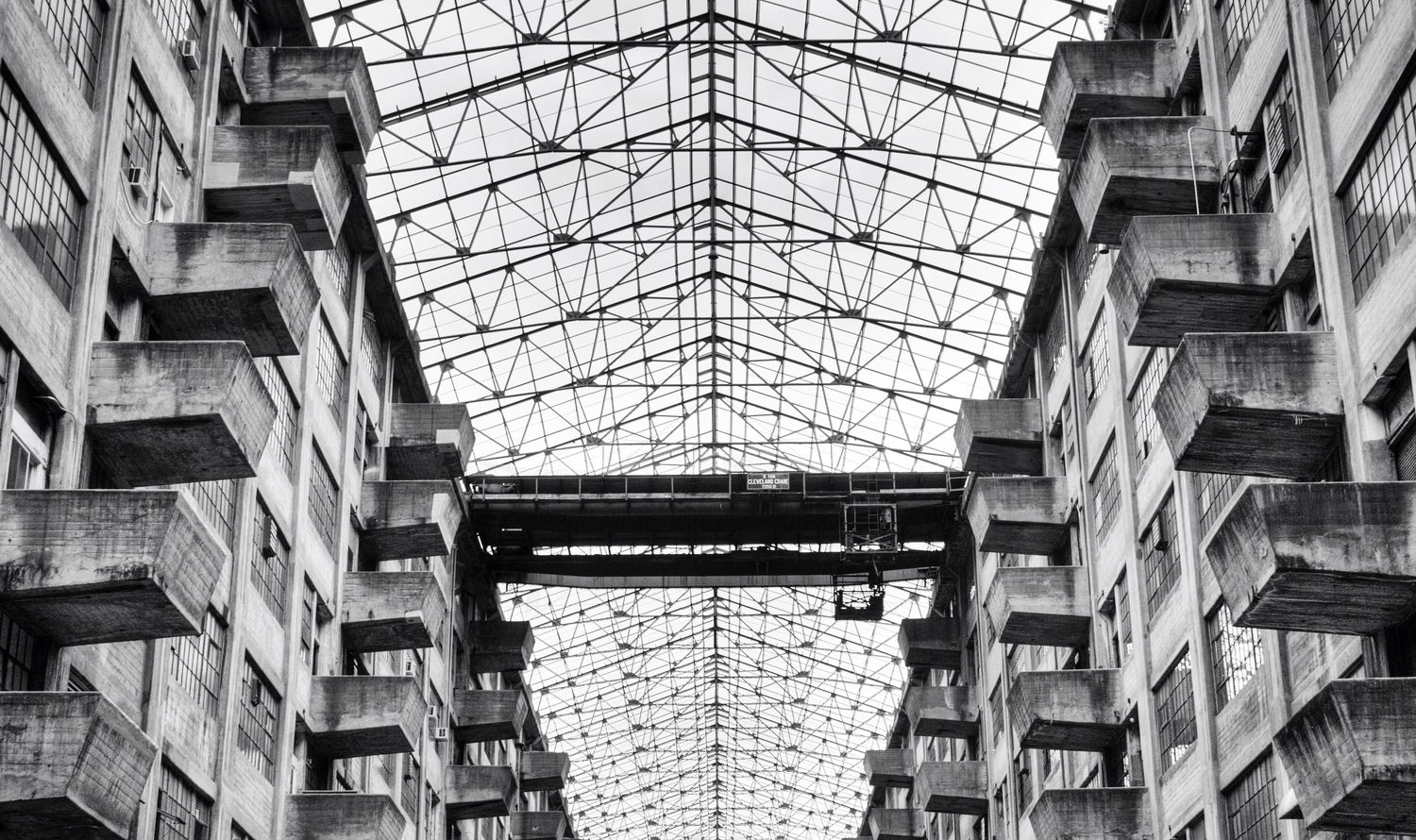 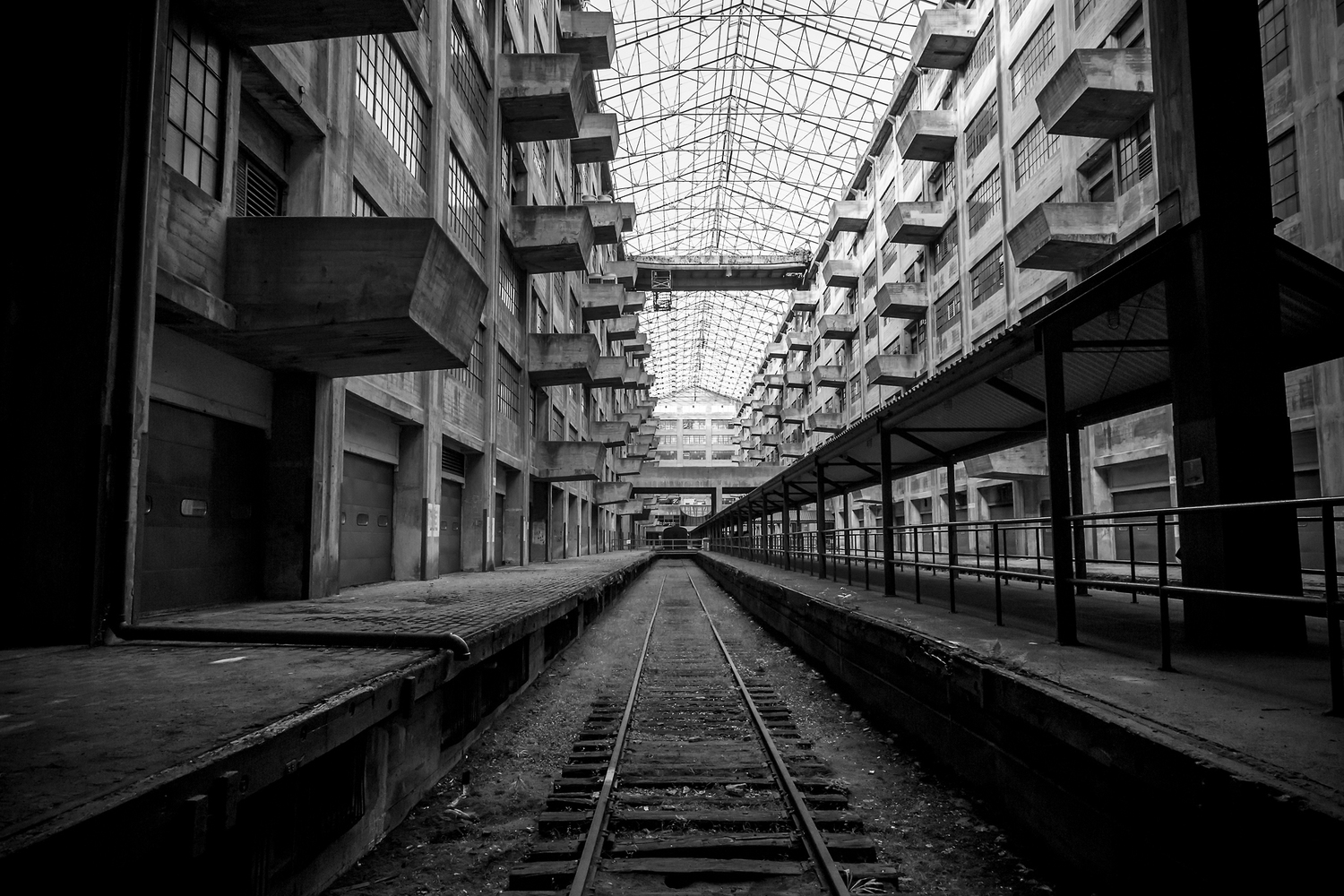 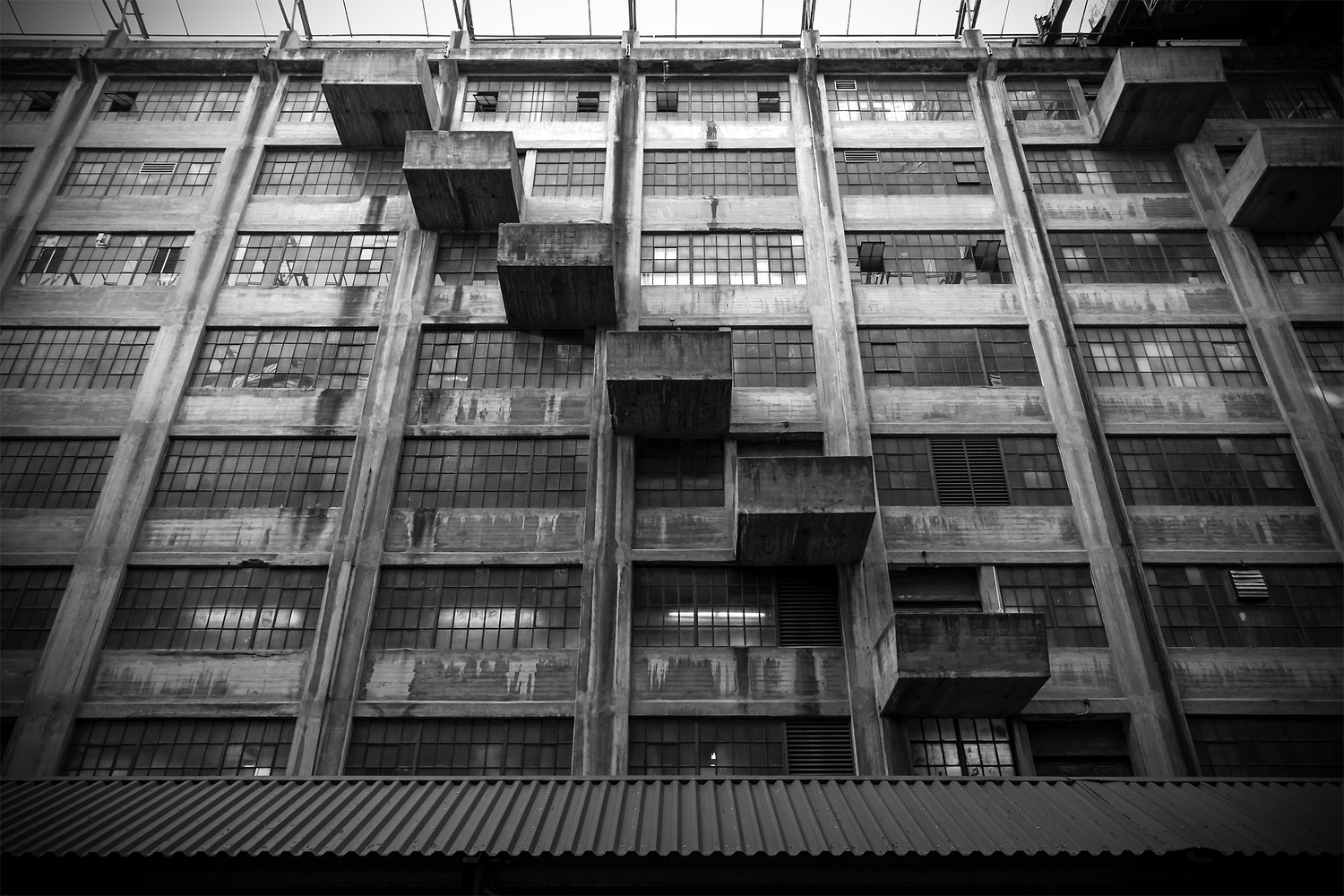 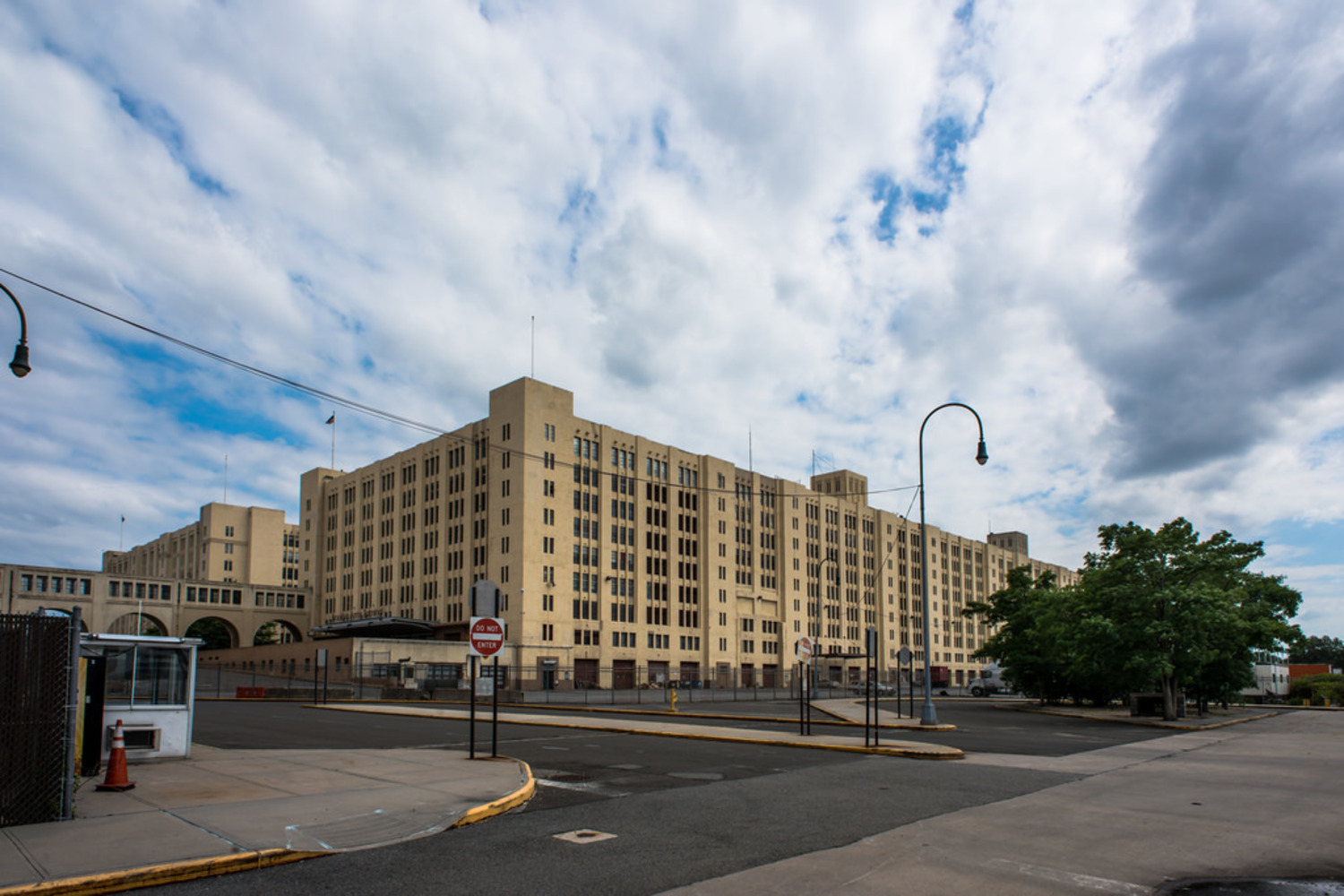 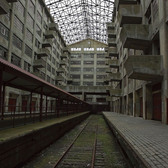 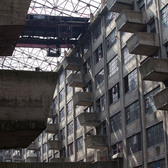 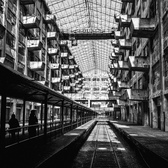 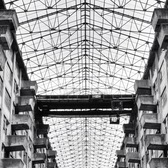 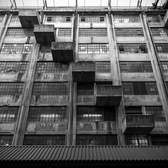 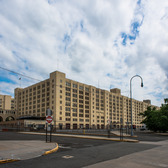 Built in 1918, the Brooklyn Army Terminal (formerly known as the US Army Military Ocean Terminal) was the largest U.S. military supply base through World War II. It was used as an active supply base up until the 1970s when it was decommissioned. The terminal sat empty for 11 years until the City purchased it from the military with the intention of repurposing it for manufacturing and industrial use.

A recent article on Atlas Obscura details the terminal's most impressive structure: Building B.

While many of the historic Brooklyn Army Terminal has been given over to smaller manufacturing concerns, the concrete cathedral known as Building B, remains a haunting historical wonder. 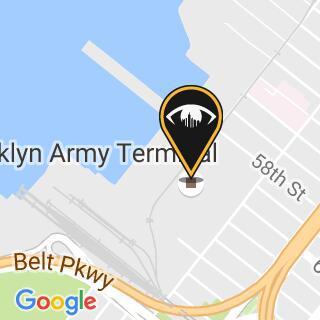 [VIDEO] Peek Behind the Gates of the Brooklyn Army Terminal