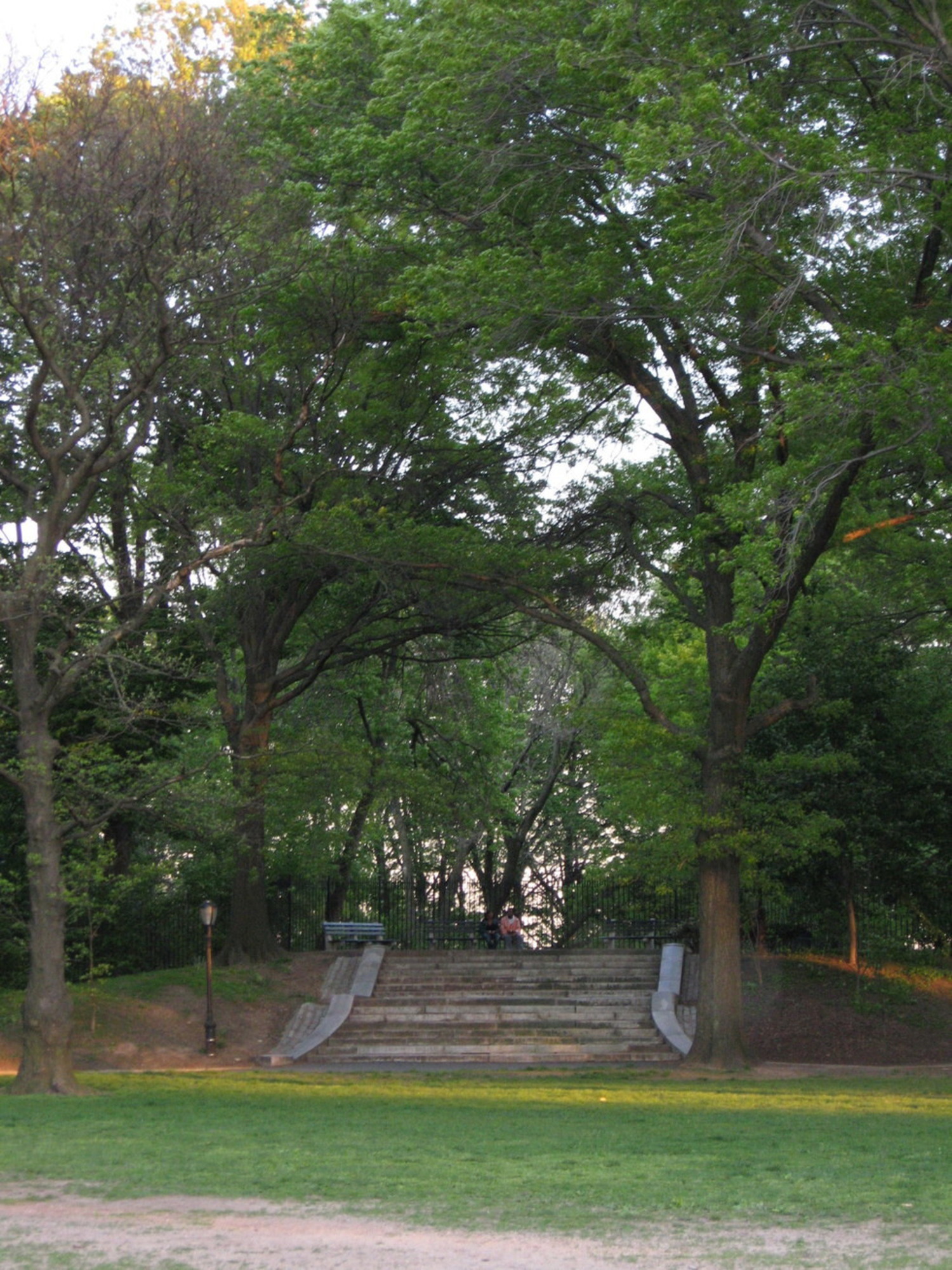 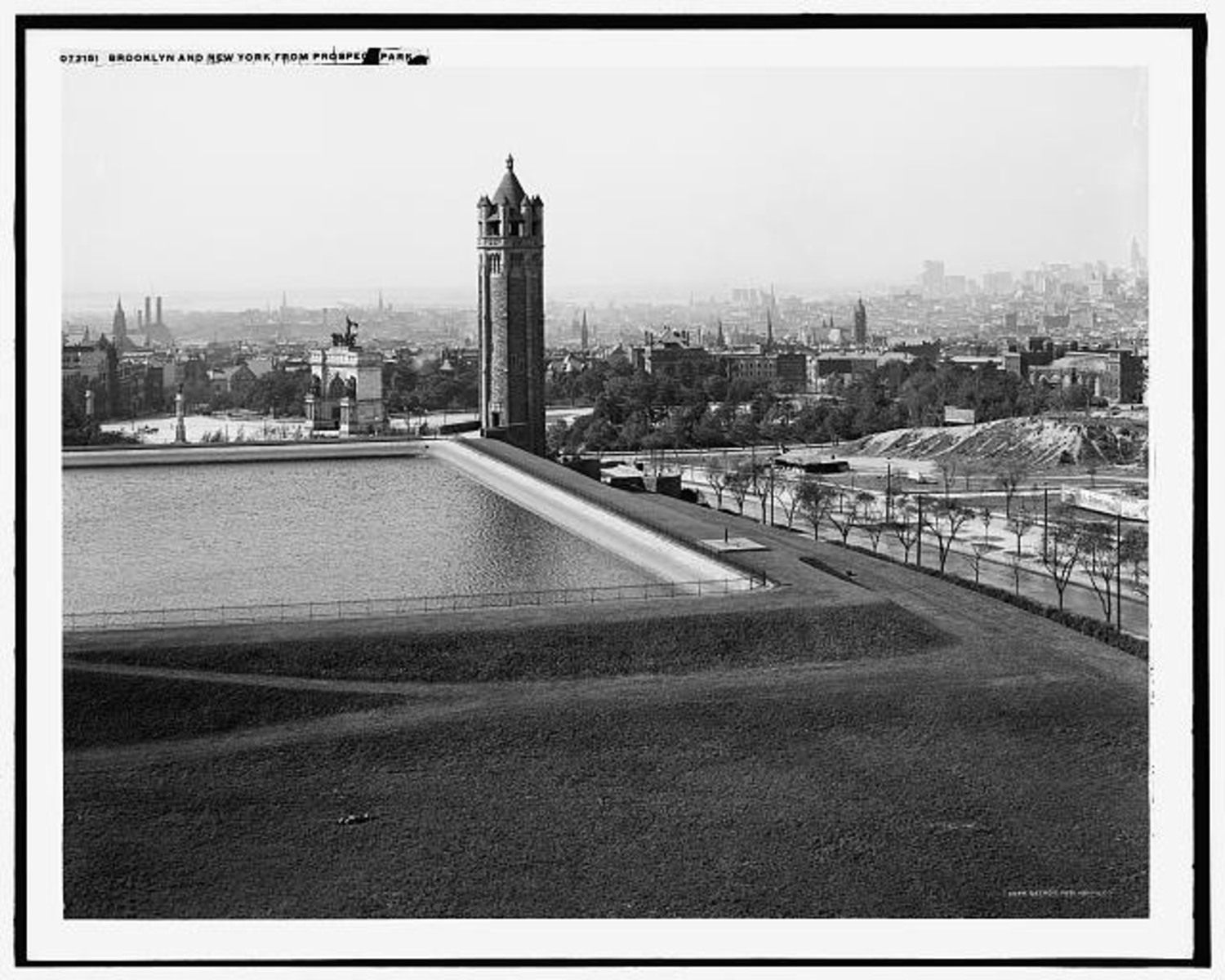 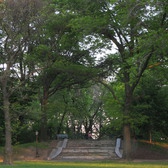 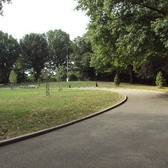 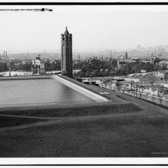 High up a winding set of stairs along a busy stretch of Eastern Parkway in Prospect Heights, Brooklyn sits Mount Prospect. It’s the second highest point in Brooklyn, and was used by Washington’s Continental Army as a lookout point during the Battle of Brooklyn in 1776. Mount Prospect was named for the generous views it offered the troops – on a clear day, watchmen could stand at the top and see Manhattan, Brooklyn, New York harbor, New Jersey, Staten Island, and a good deal of Long Island. From this high point Washington’s troops protected the Heights of Guan, the series of hills near what is now the neighborhood of Gowanus.

Check out the full writeup to read more about the history of Mount Prospect, the old reservoir and the current park. 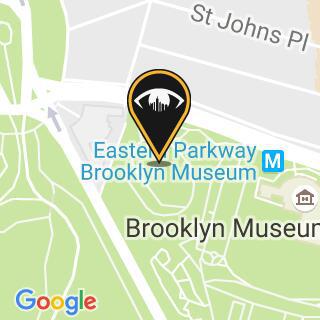 [VIDEO] Why New York’s Secret Government Island Has No Inhabitants