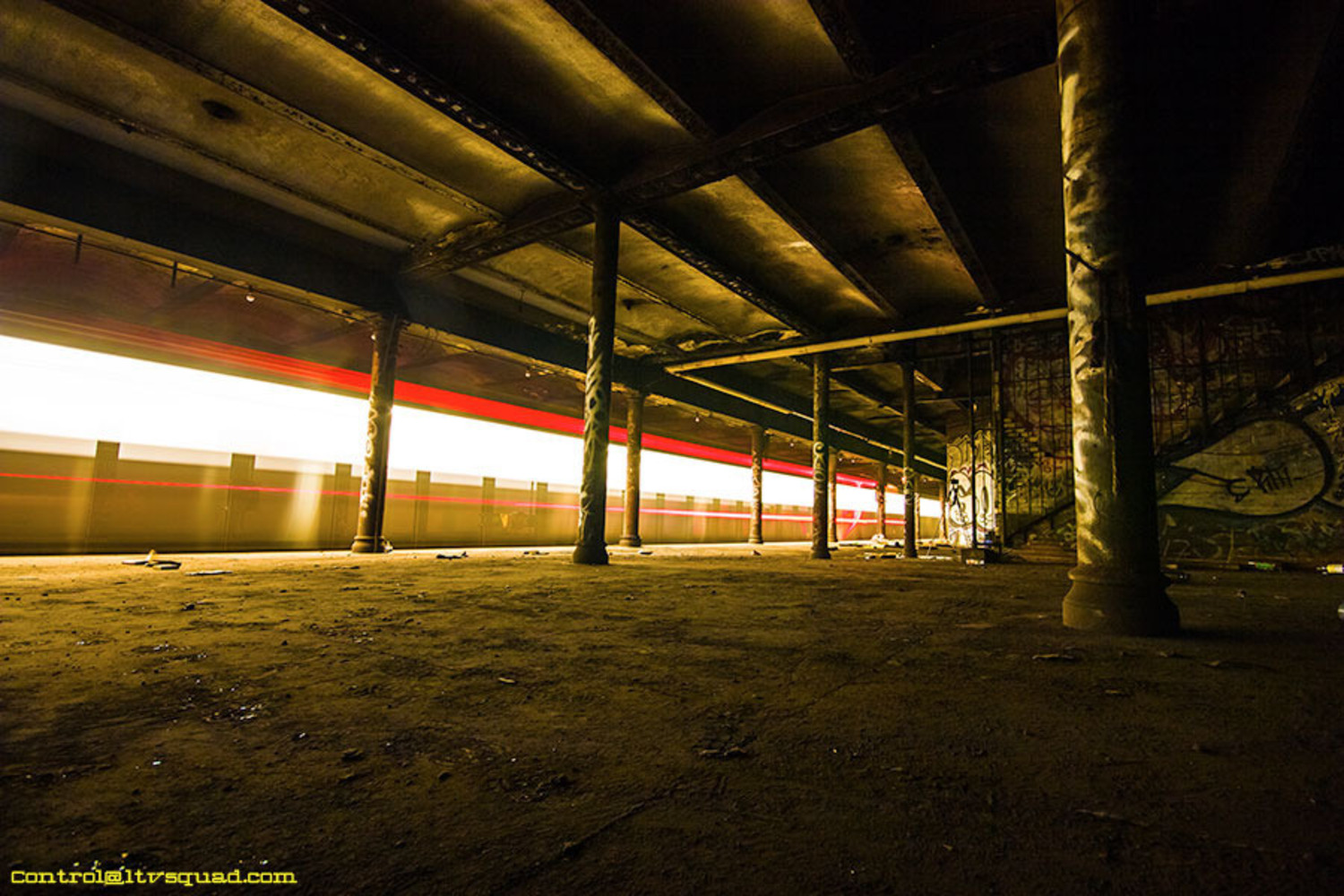 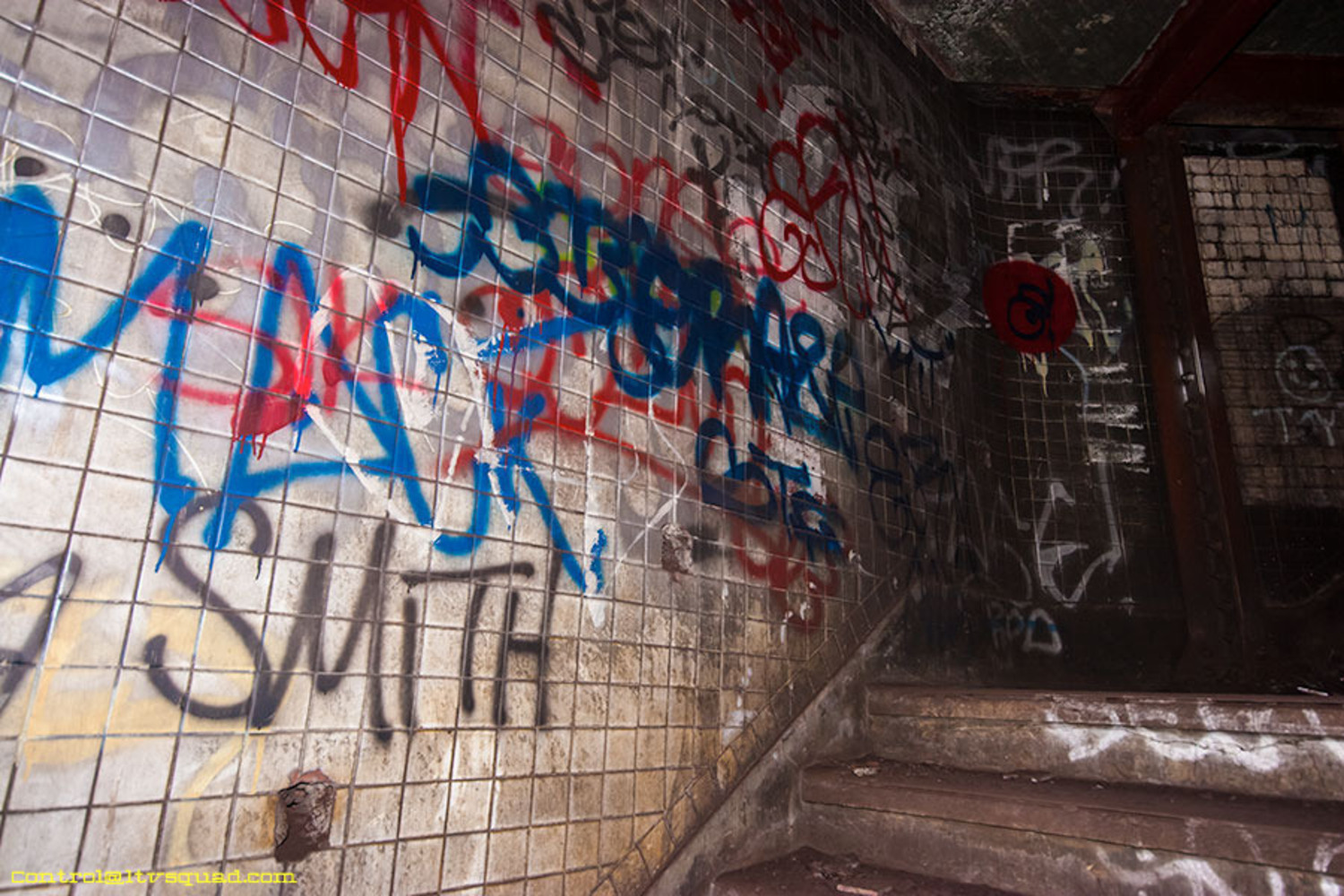 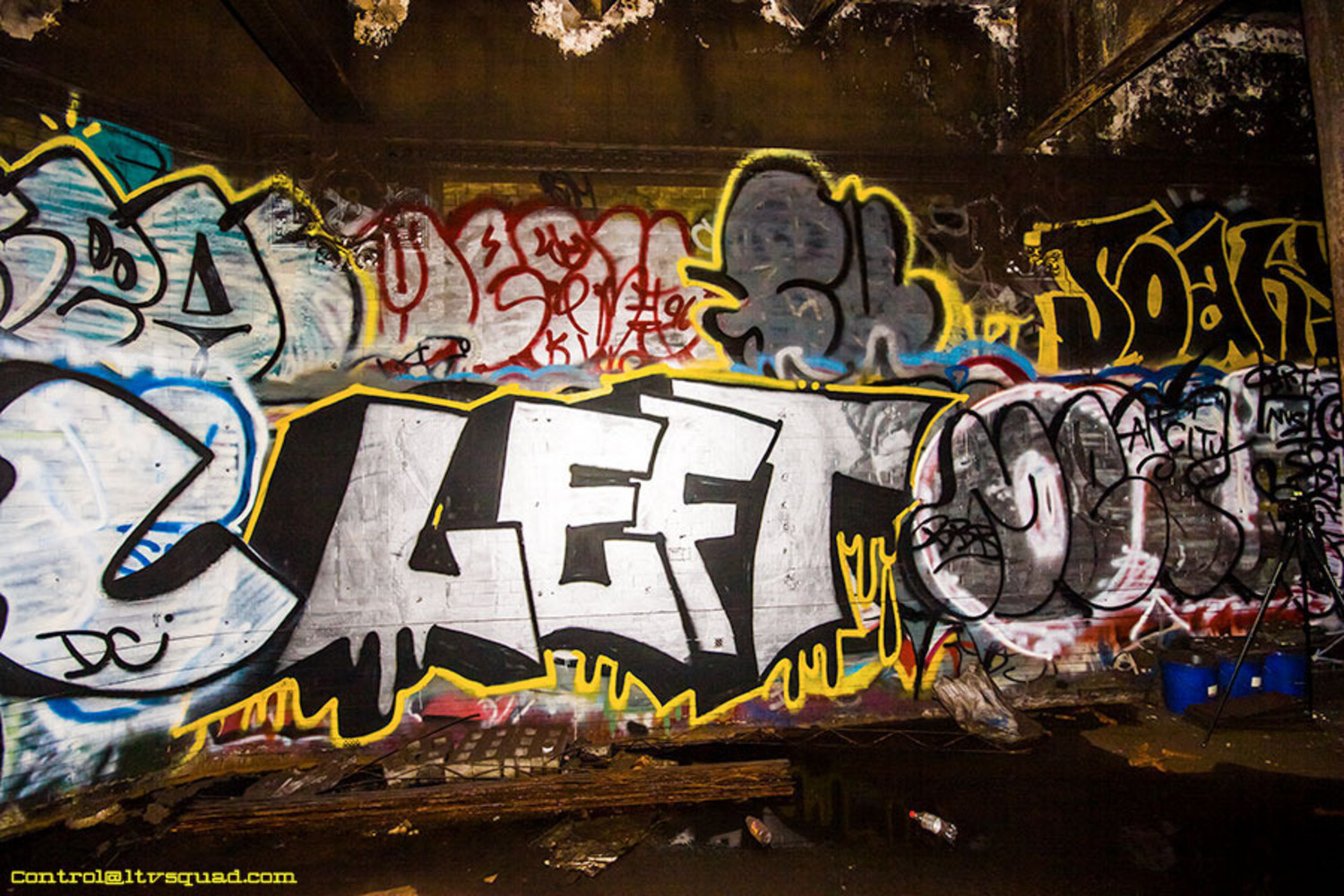 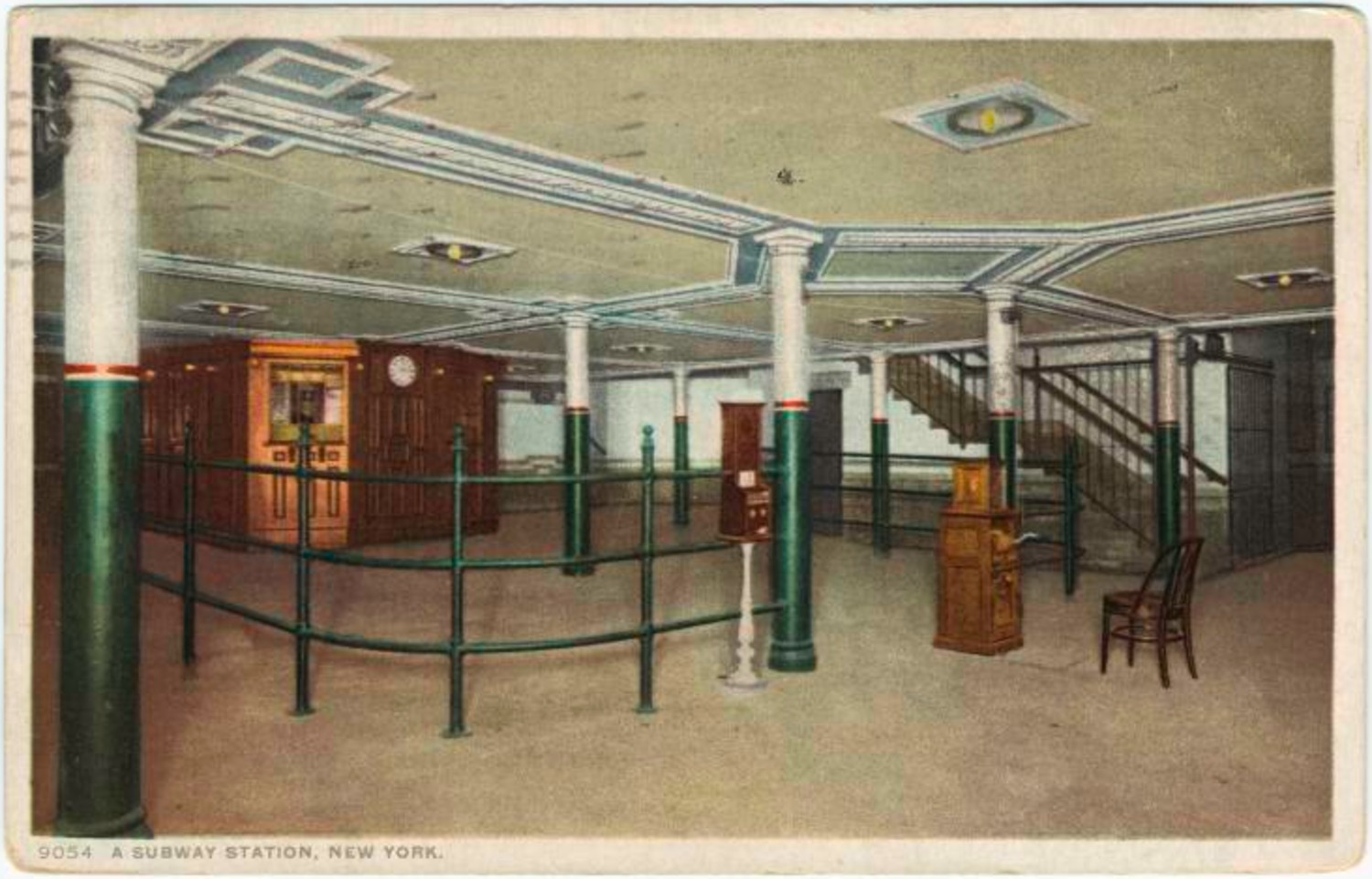 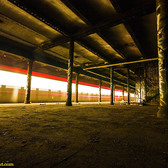 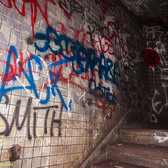 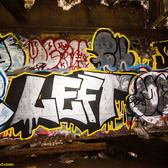 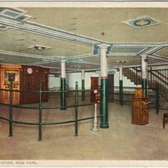 An abandoned subway station is not exactly rare in the City, but often times you have to go out of your way in order to view one.

It was originally opened in 1904, and at the time all of the subway stations on this route could only accommodate five car trains. As service expanded, larger capacity stations were required, so the MTA began extending the length of many stations. The nearby 23rd Street station was extended southward to accommodate ten car trains, adding an exit at 22nd Street. Of course, having two stations within four blocks of each other didn't make much sense, so the 18th Street station was closed.

To see the dark, graffiti covered station, simply hop on a 6 train and look out the window.