A construction project near Pelham Bay Park in The Bronx has been halted as workers recently unearthed more than 100 Native American artifacts and relics dating between 200 and 1000 A.D. Included in the find are fragments of pottery, stone tools and other yet-to-be identified objects.

The site was discovered during a project to remove a deteriorating seawall and add a walking path and an area for dogs to the Bronx park, but the construction has been put on hold and the site covered up it ensure its safety. The park may be redesigned around the archaeological site, which could be declared a landmark to protect it from future development. 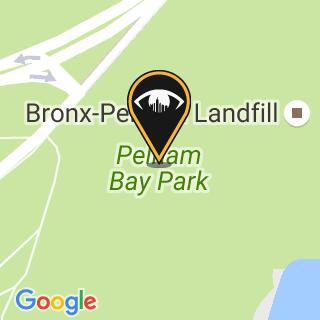