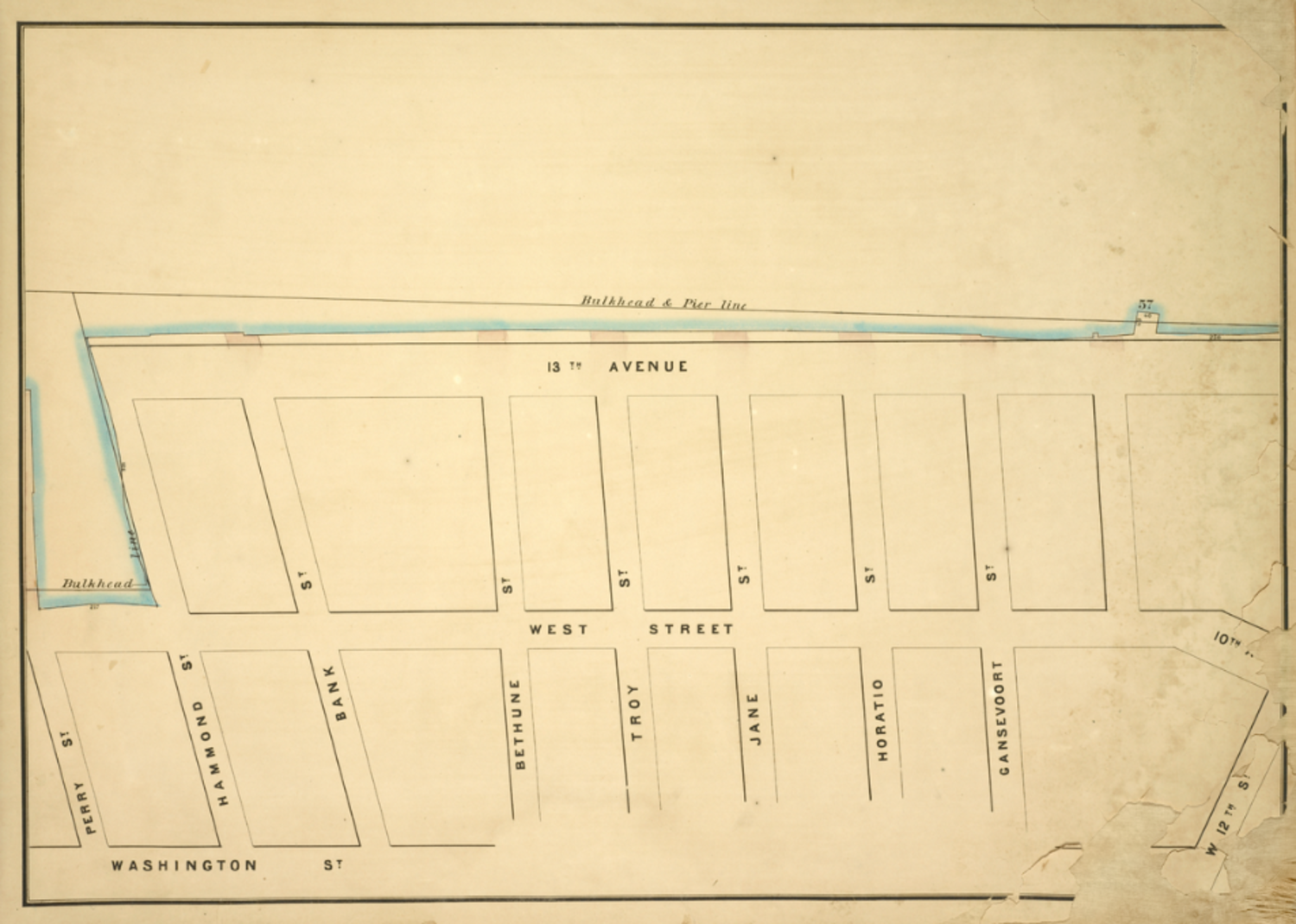 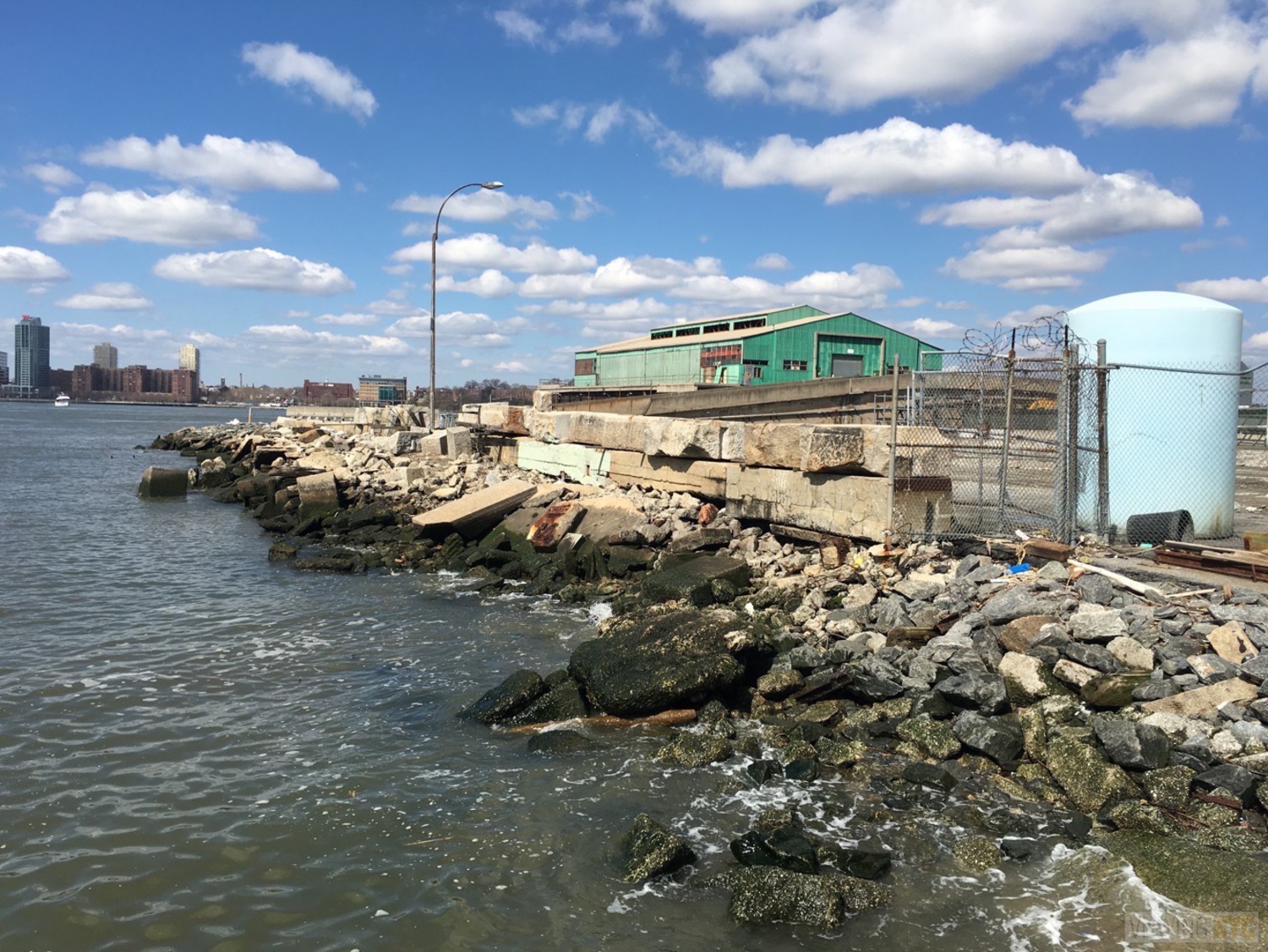 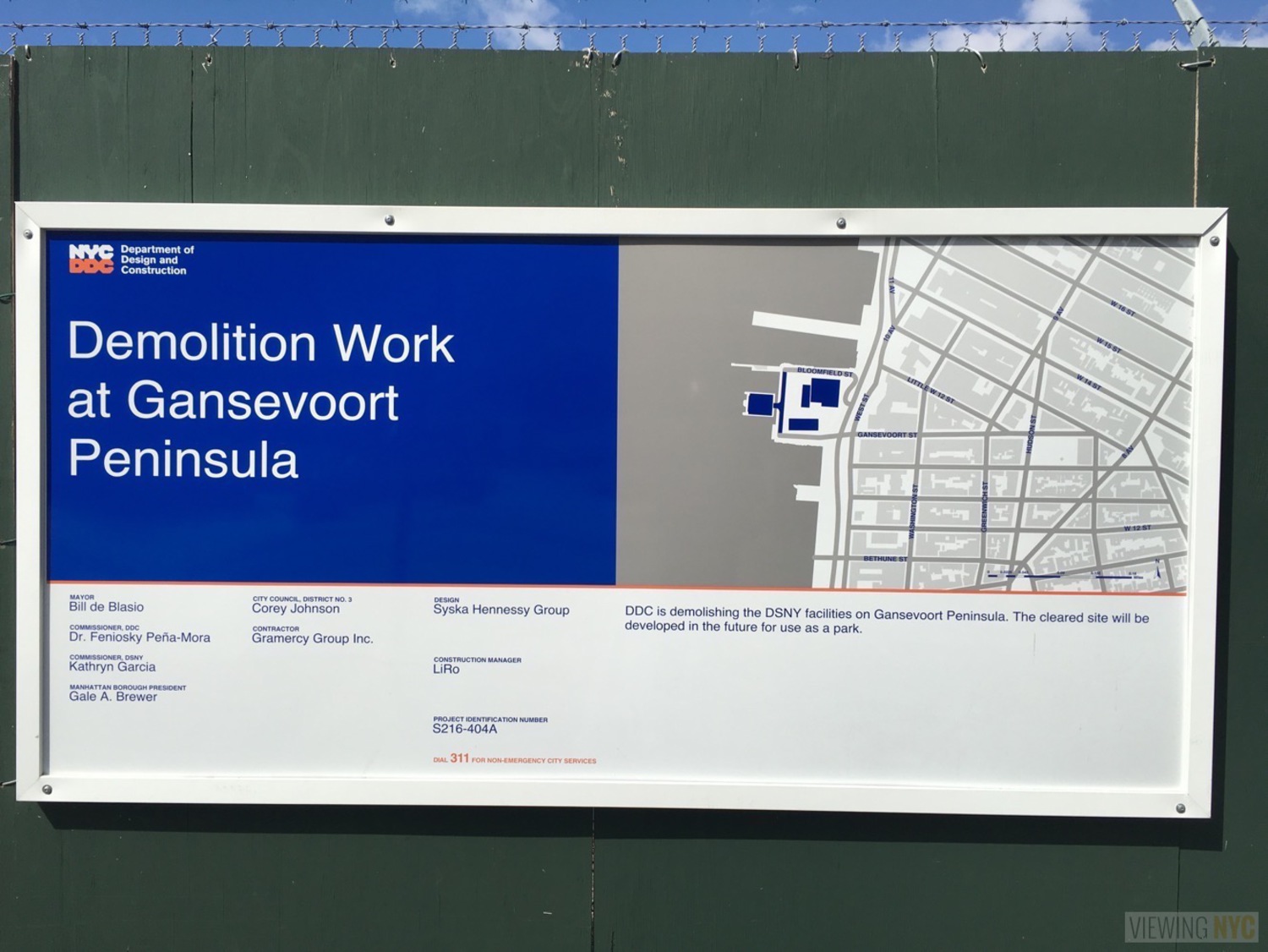 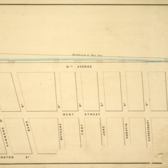 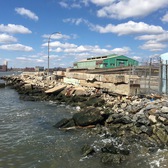 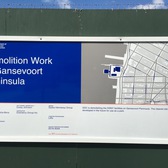 Thirteenth Avenue in Manhattan sounds like a reasonable location when you first hear of it. You think to yourself "sure, it probably exists, maybe I just haven't been that far West…". But then you try to remember ever walking or driving down it, and you second guess its existence. Well, it does exist, but not for long.

Let's start from the beginning.

Way back in 1837, New York City, with plans to landfill West Manhattan along the Hudson River, sold underwater lots to several private investors who would be able to build upon it. The first phase of landfill started with the section along the Hudson from West 11th Street to 25th Street. Docks and warehouses were built atop along with a small road (13th Avenue) to get between them all. For several decades, plots of land were bought, sold, buildings were built and torn down, piers were built and destroyed.

By 1874, the surrounding dock areas were known as a seedy and impoverished industrial district, so the City decided to pave 13th Avenue with Belgian block to freshen up the area, hoping to attract new tenants who could use the Avenue to store and manage goods with easier access. Larger lumber yards and supply warehouses were built, along with saloons and cheap apartments to entertain and house the dock workers. The area remained seedy despite the City's best efforts, and stayed this way for several more decades.

Near the turn of the century, however, as boats and vessels grew in size with the use of modern steel, the City needed to make longer docks to accomodate them. The existing 13th Avenue docks were shorter in length, built from the edge of the landfill instead of the natural Manhattan shoreline, so the solution was to remove the landfill — gutting the seedy area in the process — and build the longer docks from there. The City condemned the land they created decades prior and built longer docks in their place. These longer docks are now known as the Chelsea Piers.

Not all of the landfill under 13th Avenue was condemned though. North of 22nd Street, 13th Avenue lived on for two decades until it became part of 12th Avenue. The other section that was left intact was a parcel that housed the West Washington Market, on the area now known as "Gansevoort Peninsula". The market disappeared at some point, land owners changed and eventually, the parcel was used by the NYC Department of Sanitation and FDNY.

So what is the status of 13th Avenue today?

Sadly, all that is left of the storied 13th Avenue is a 1-block-long section formerly used by the Department of Sanitation to load garbage onto barges.

13th Avenue is currently off limits to the public, and the area will completely change in the next year now that a Hudson River Park construction project has taken over the area. The park claims it will preserve 13th Avenue somehow, but you never know what will happen when the dust settles.

Today, only a one-block stretch of Thirteenth Avenue remains on the Gansevoort Peninsula. This block will be preserved once this area is redeveloped for park use.

As such, we thought it would be a good idea to get some aerial footage and show you the last piece of Manhattan's 13th Avenue before it disappears forever. Enjoy. 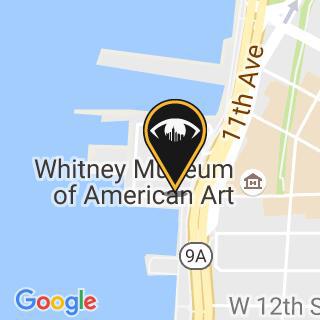