According to 90's era television sit-coms, you either lived in a Seinfeld New York, or a Friends one.

Of course, it's hard to imagine either of these shows taking place in 2015, but now we can get a little help on one of them thanks to Bellevue, an Upright Citizens Brigade sketch team.

A full-length, original episode of Seinfeld. The show features uncanny portrayals of the central characters, 90s commercial parodies, and original Seinfeld standup. Even Susan is back. Yes, that Susan.

The ½ hour episode features perfect impressions of Jerry, Elaine, George and Kramer, and will have you reeling in classic comedy nostalgia.

For a full listing of writers, cast and crew, check out the credits under the video on YouTube. 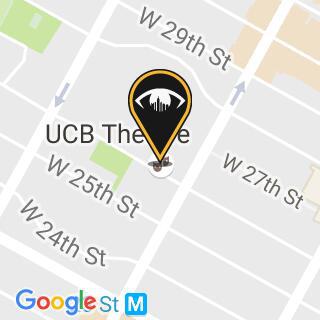 What's the Deal With Seinfeld's NYC Apartment in This Vintage Video Game Mod?