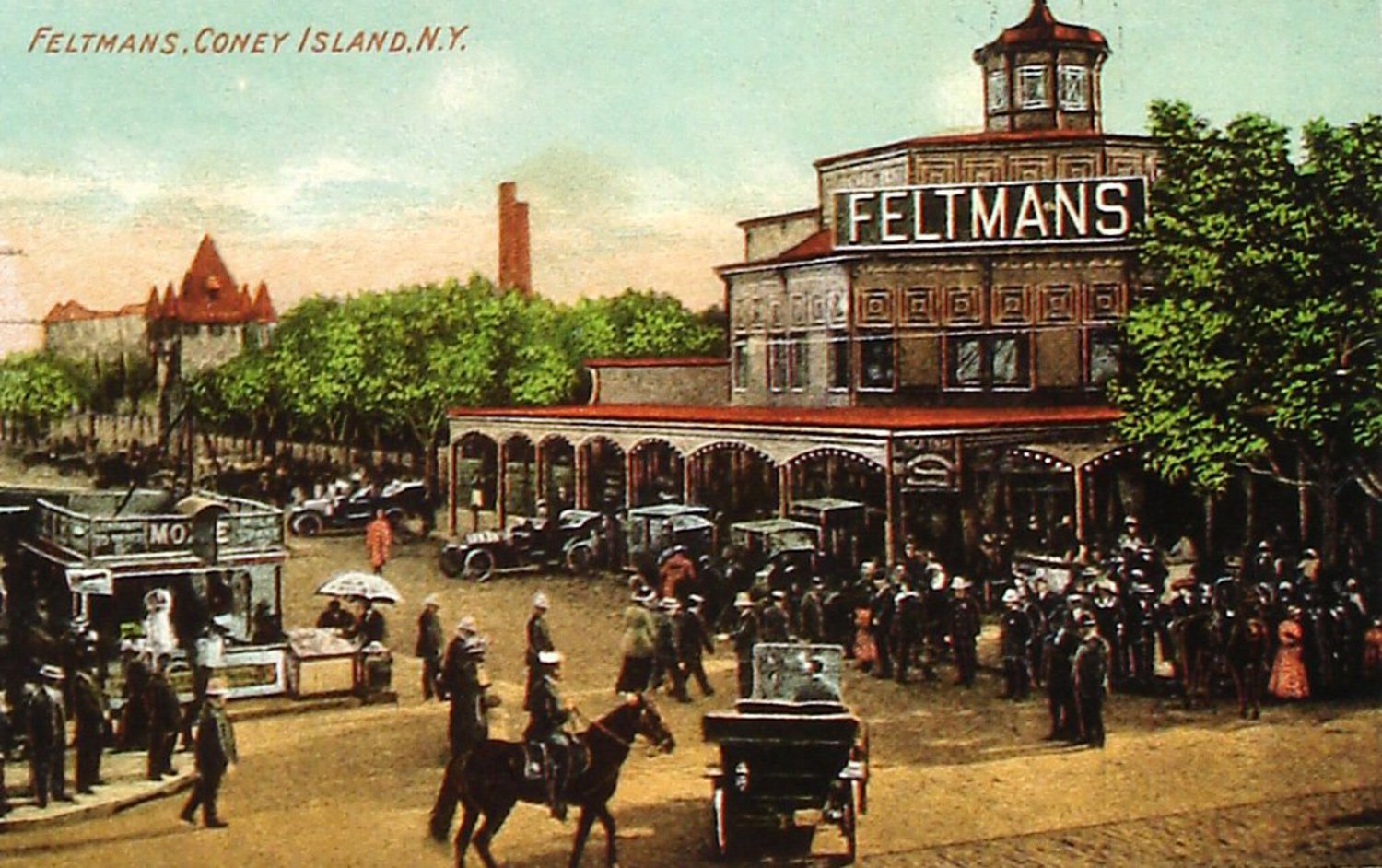 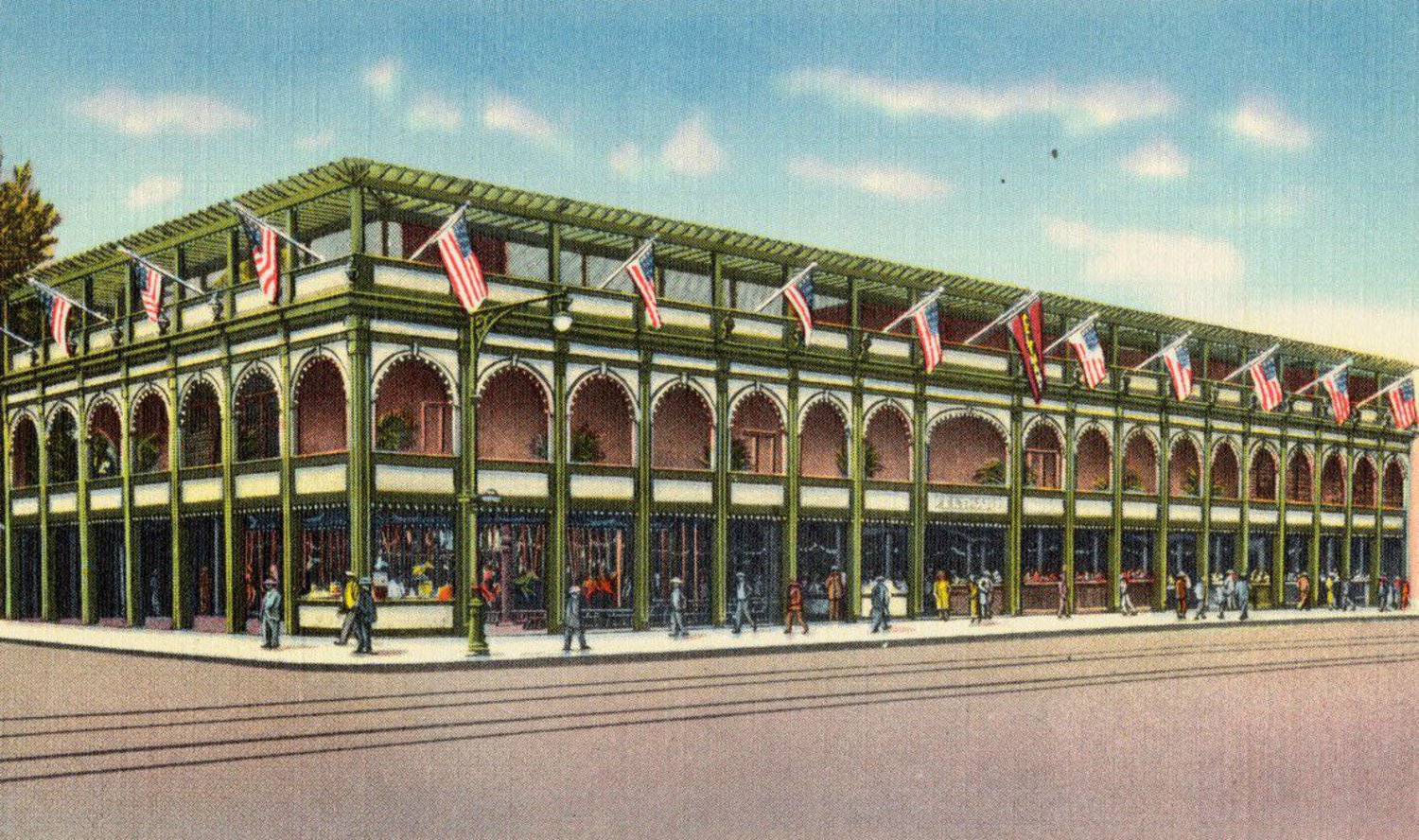 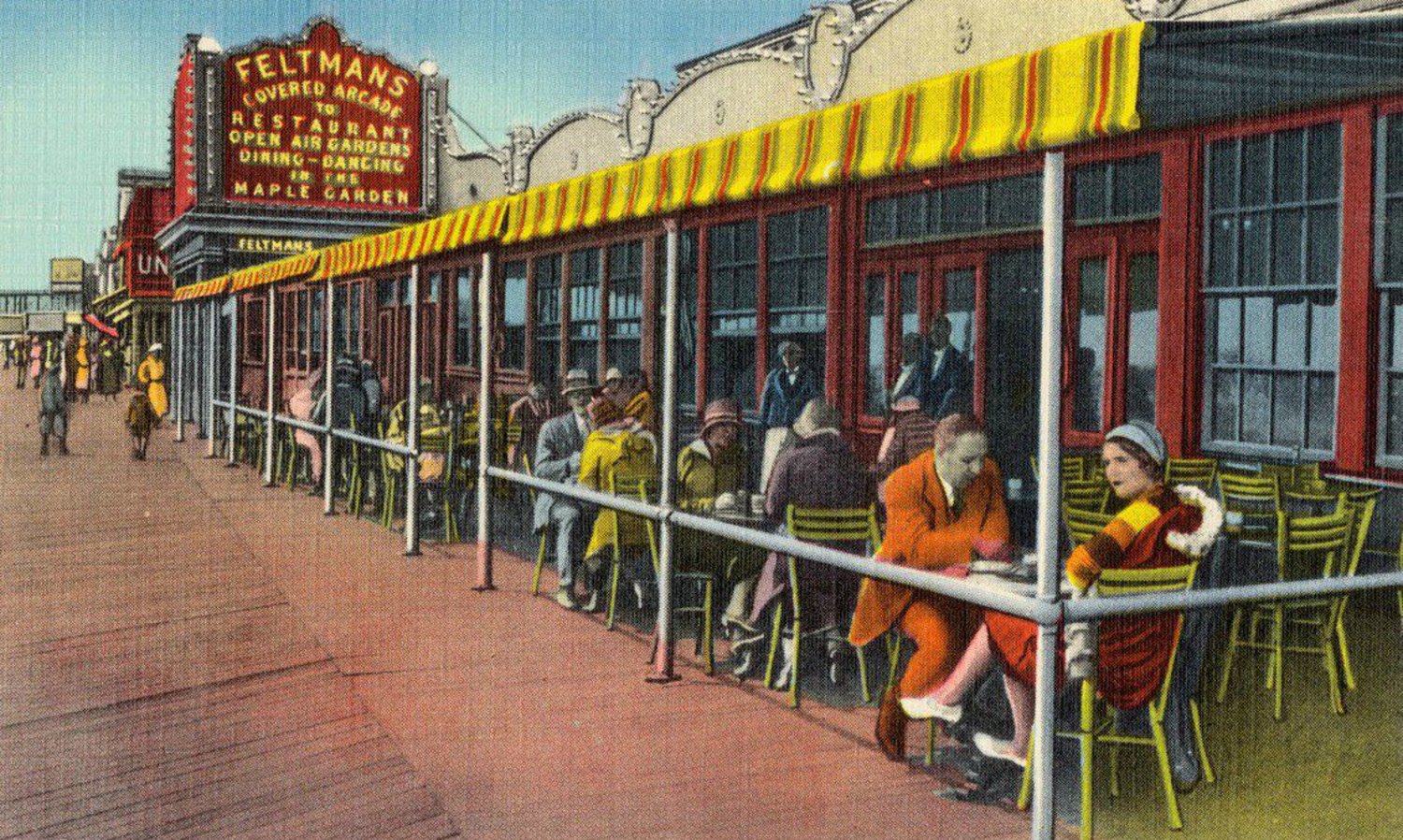 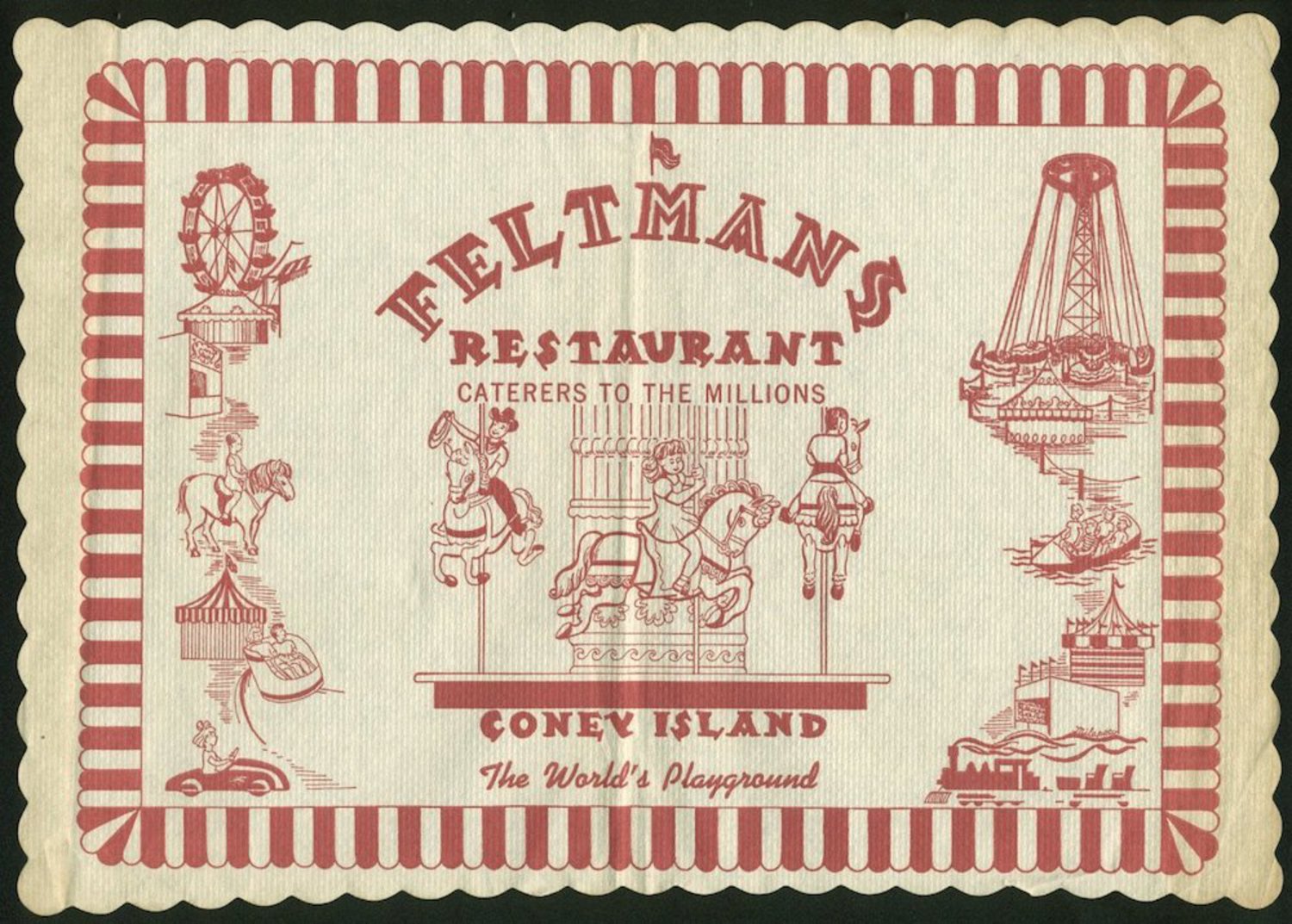 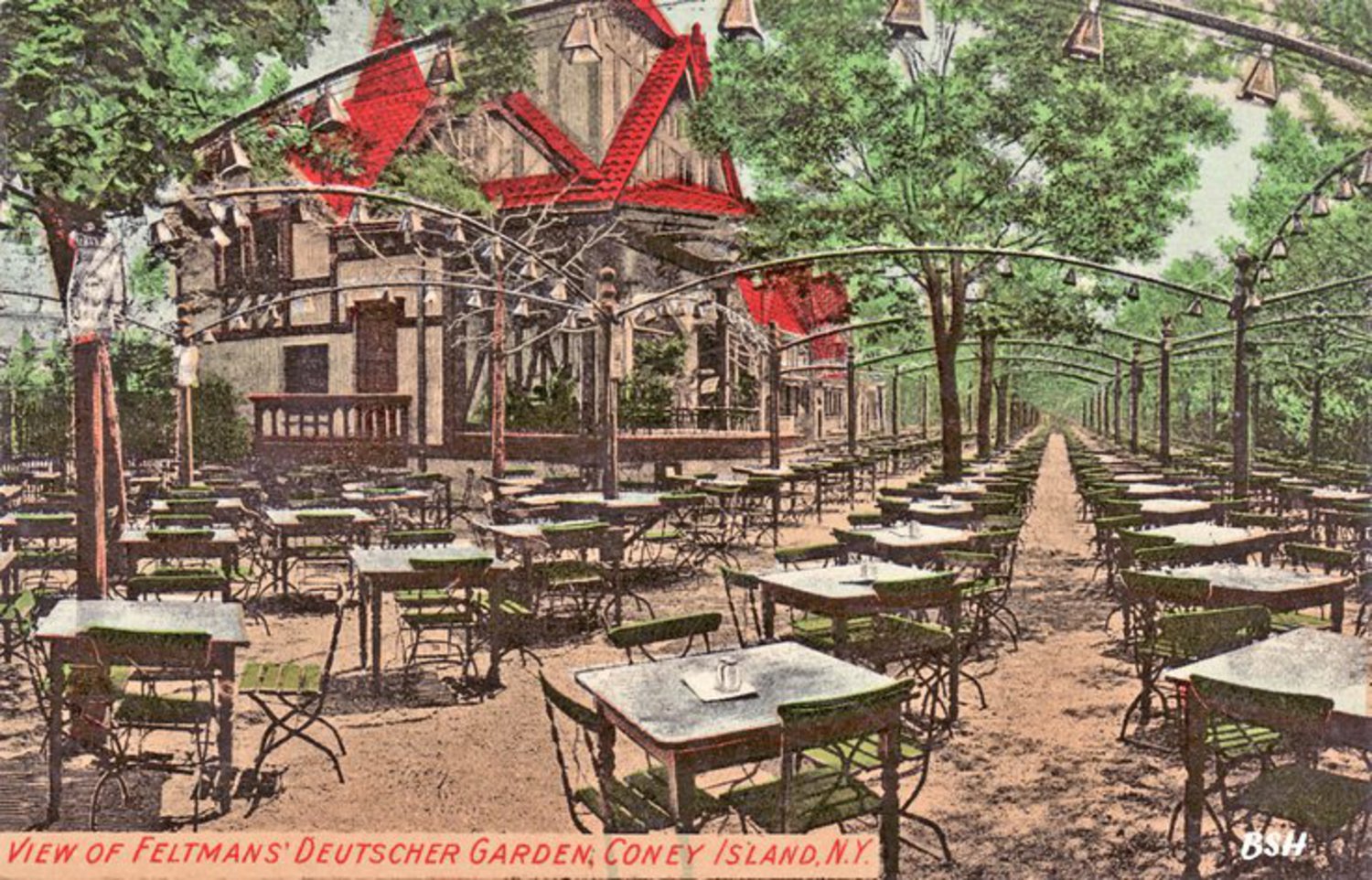 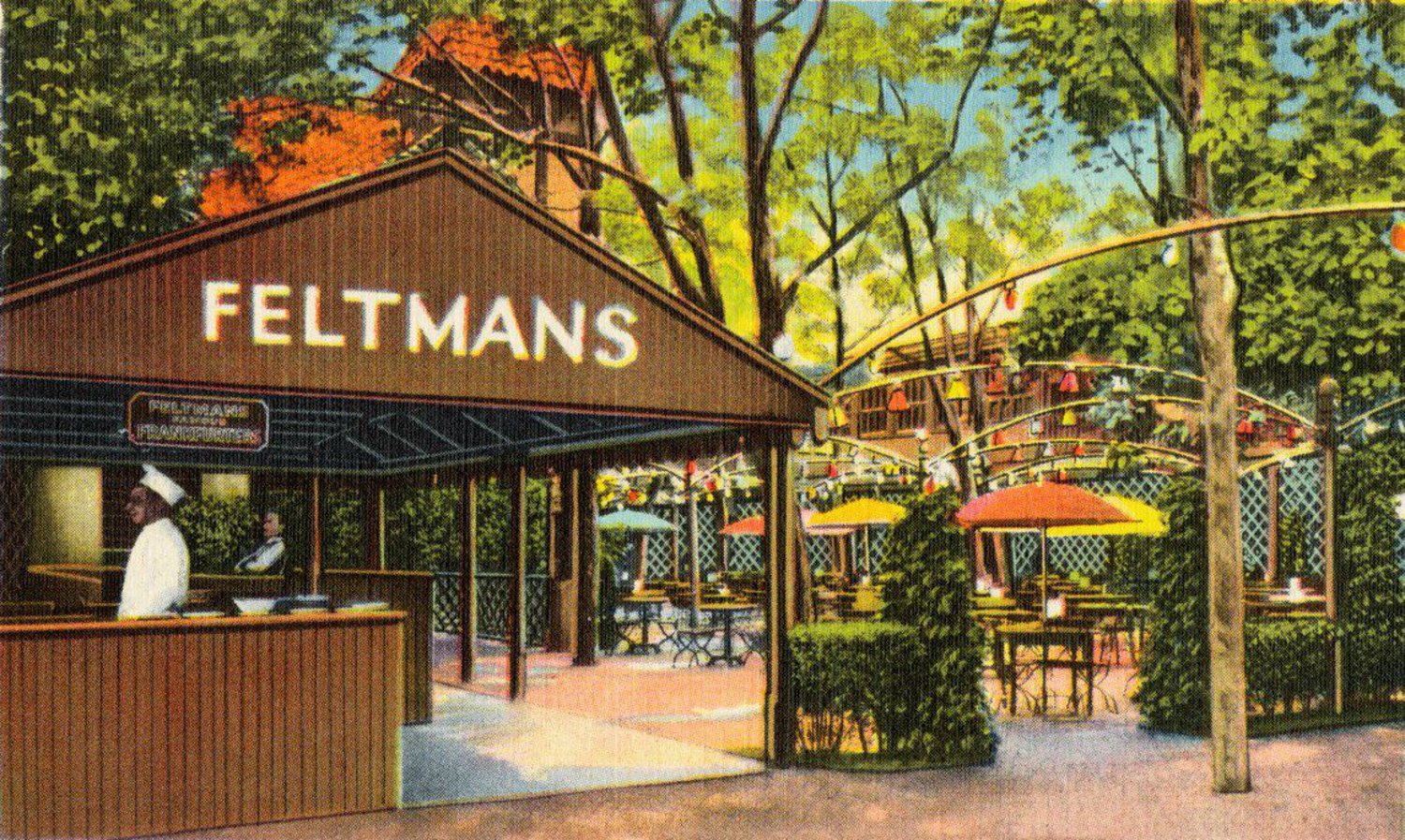 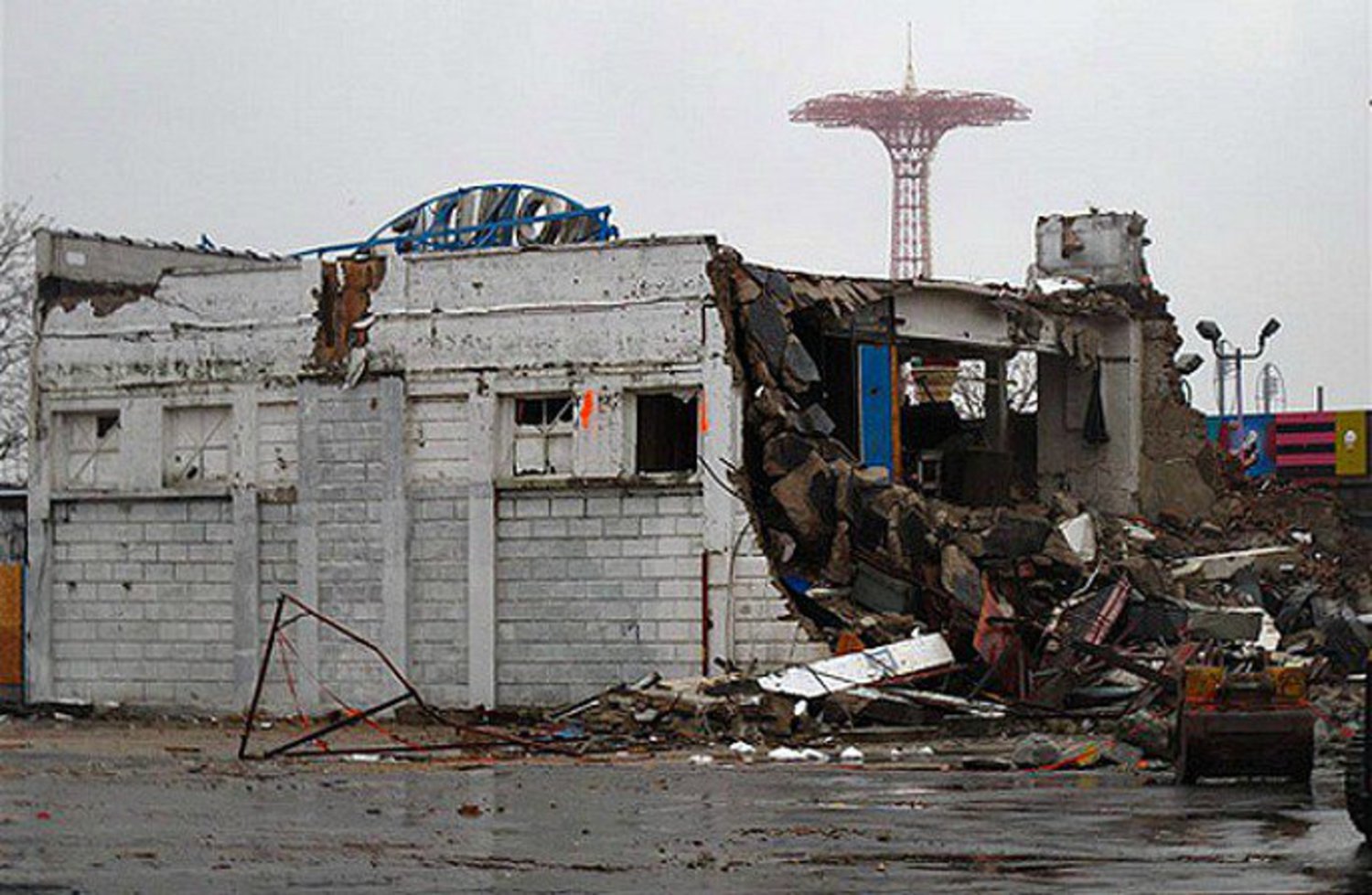 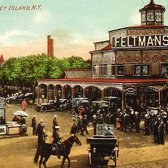 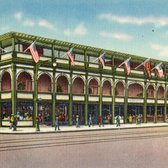 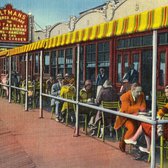 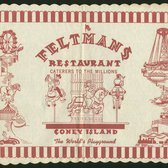 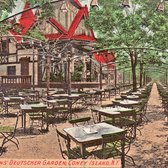 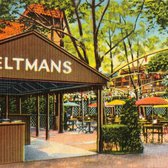 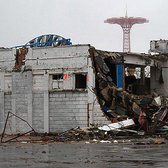 When asked to name the first thing that comes to mind about Coney Island food, you will probably say Nathan's Famous. Over the past several decades, "Nathan's" has become synonymous with the neighborhood, thanks to their famous hot-dog eating content and long lines.

But they weren't the first…

Believe it or not, Nathan’s was not the first place to serve up franks in the seaside neighborhood. That distinction goes to Feltman’s, which was begun in 1867 as a pushcart by German immigrant Charles Feltman, considered the inventor of the hot dog on a bun.

Check out the full article for more of the history behind Charles Feltman and his hot dogs.

[WATCH] Check Out Feltman's of Coney Island, the Chain That Really Invented the Hot Dog