Despite Nathan's being more well-known, Charles Feltman is widely regarded as the inventor of the Hot Dog. As a German immigrant who opened a food stand on the Coney Island Boardwalk in 1867, he sought an easier way to eat frankfurters on the beach, or while walking. He popped the sausage into a custom made elongated bun and made a fortune.

In this video from our friends at Eater, watch as host Serena Dai heads out to Feltman's in the East Village, where a few Coney Island locals have revived the historic brand and the original recipes.

Feltman’s is the original New York City hot dog, and die-hard fans say it’s still the best. To find out if that’s true, in this episode of Cult Following host Serena Dai stops by to test the classic fare. 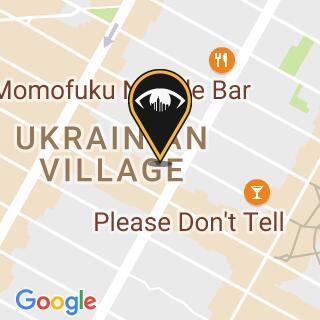