A Federal judge in Brooklyn just awarded the 5Pointz street artists a massive $6.7 Million payout in their lawsuit against Long Island condominium developer Jerry Wolkoff. The artists argued that the developer violated the Visual Artists Rights Act of 1990, which allows artists "to prevent any destruction of a work of recognized stature, and any intentional or grossly negligent destruction of that work." In 2013, the developer painted over all of the murals, whitewashing the walls in the middle of the night while an initial lawsuit was already filed to protect them. 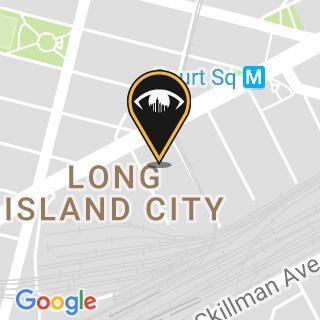