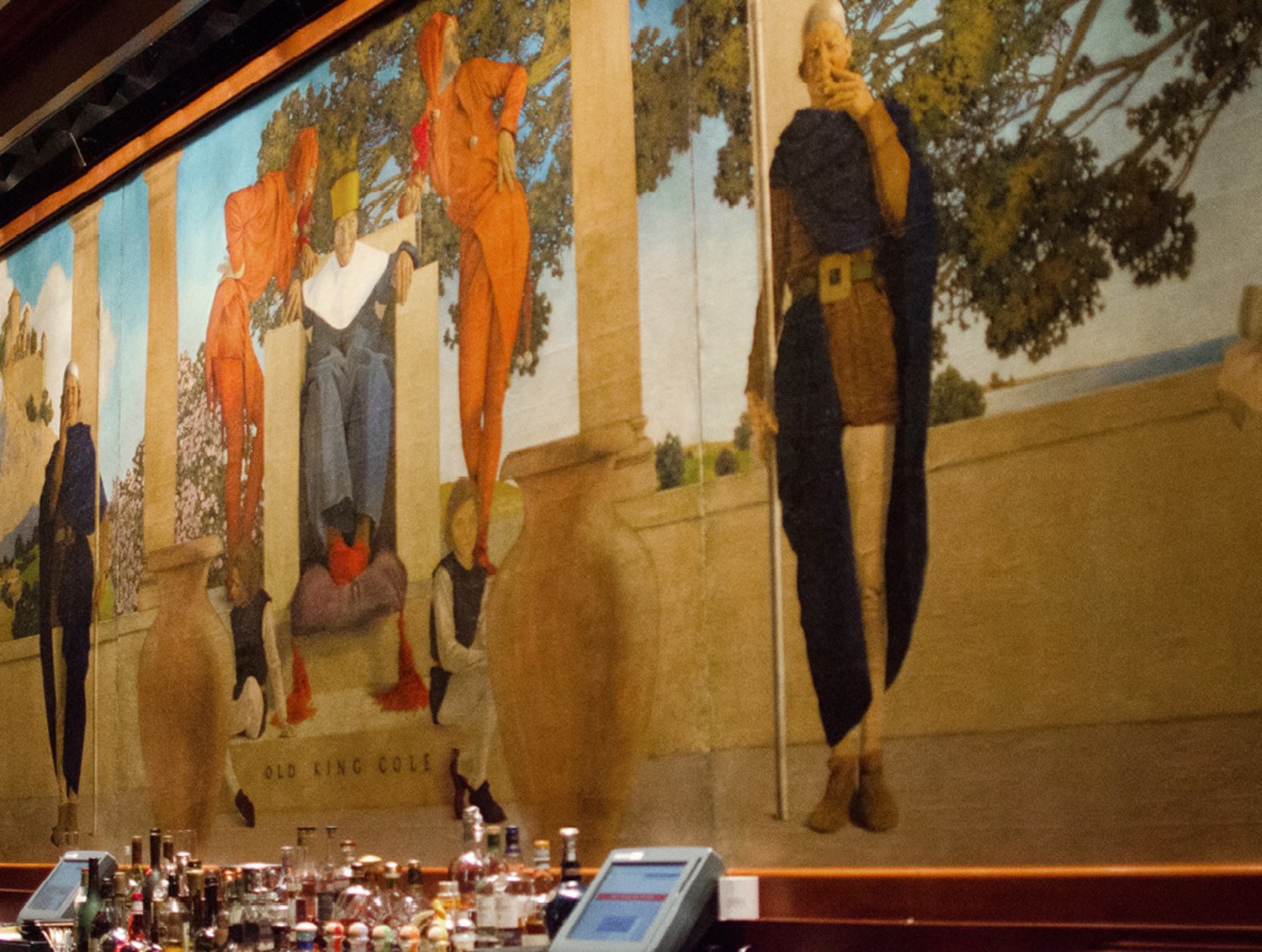 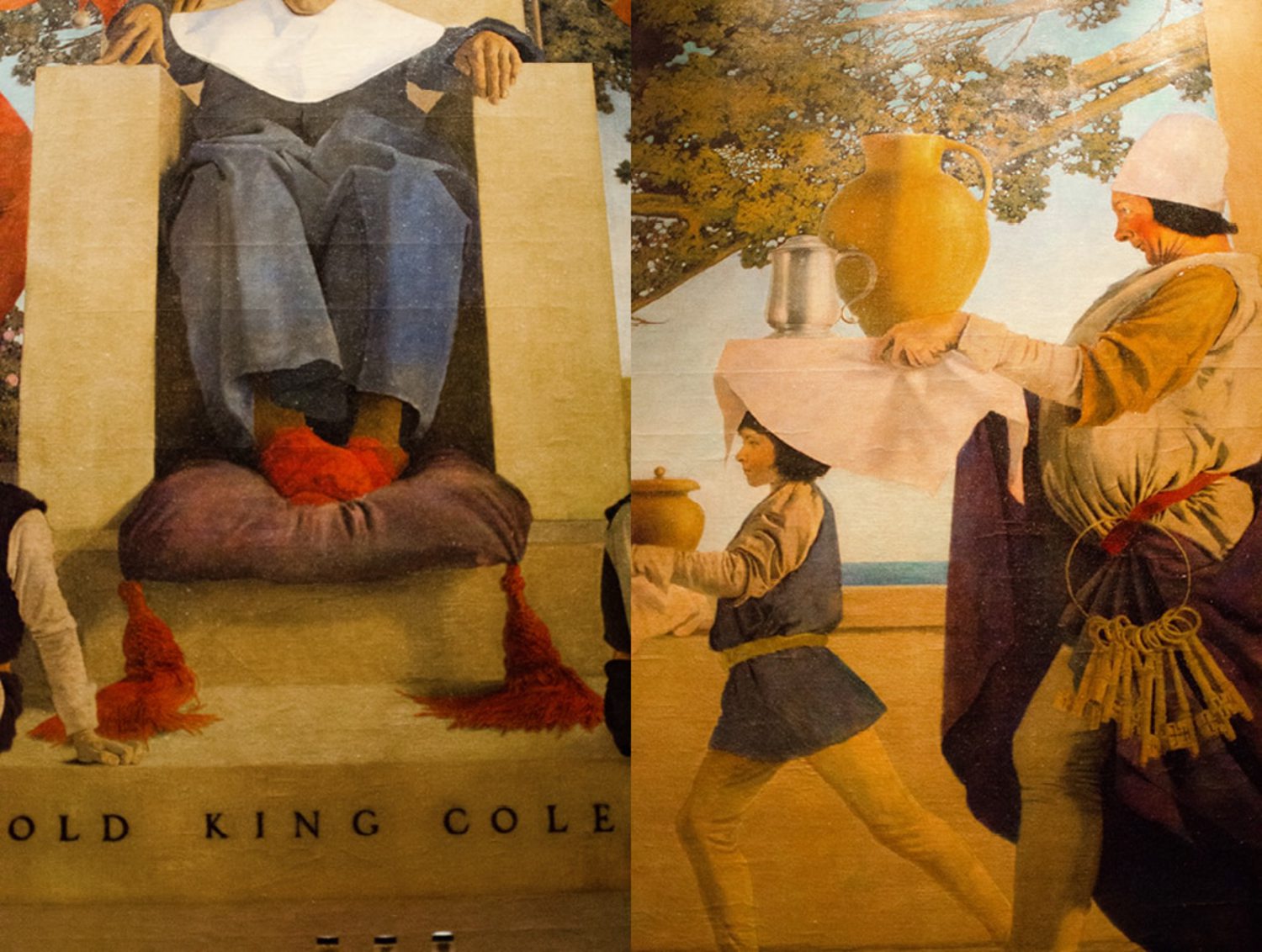 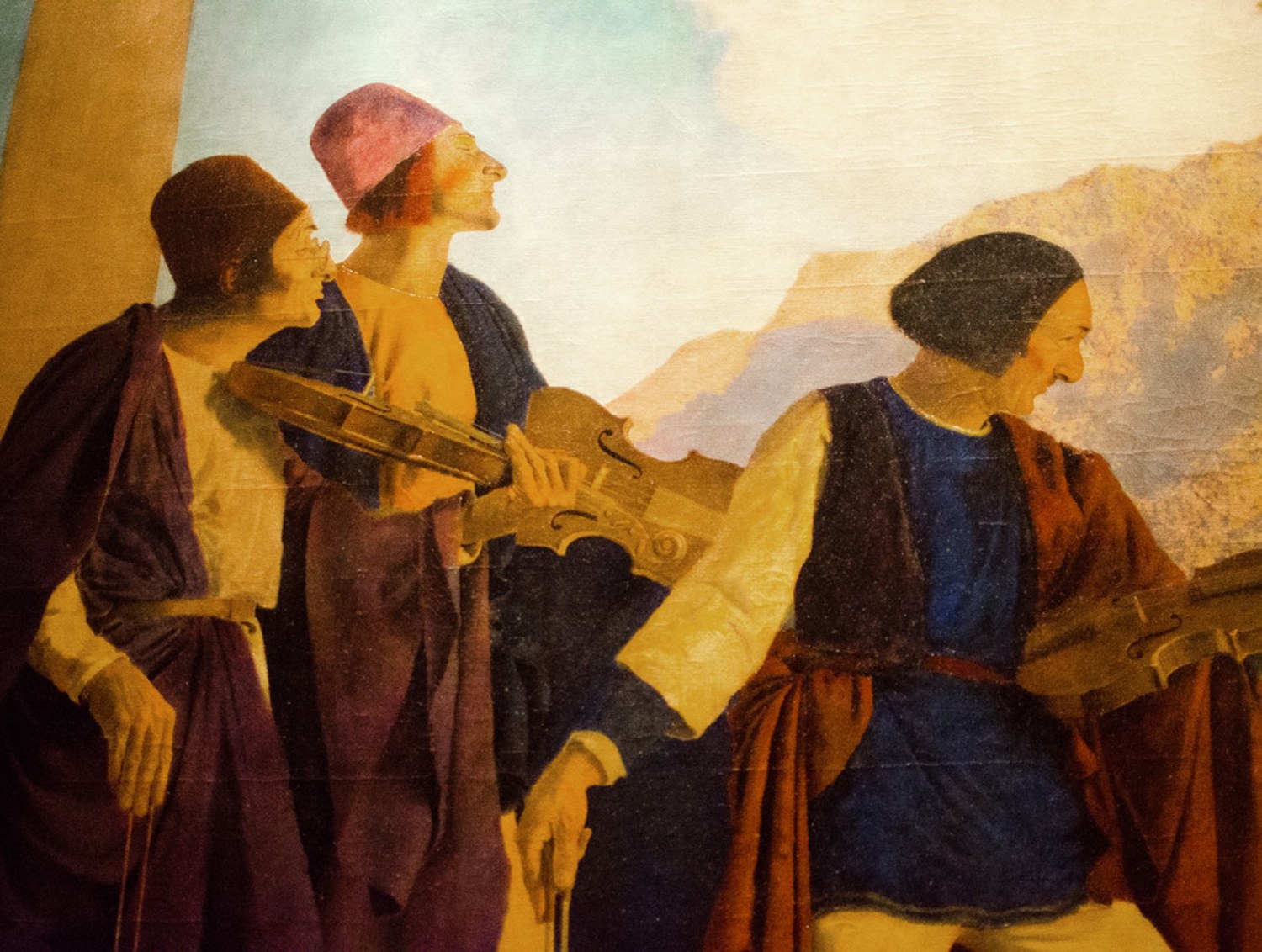 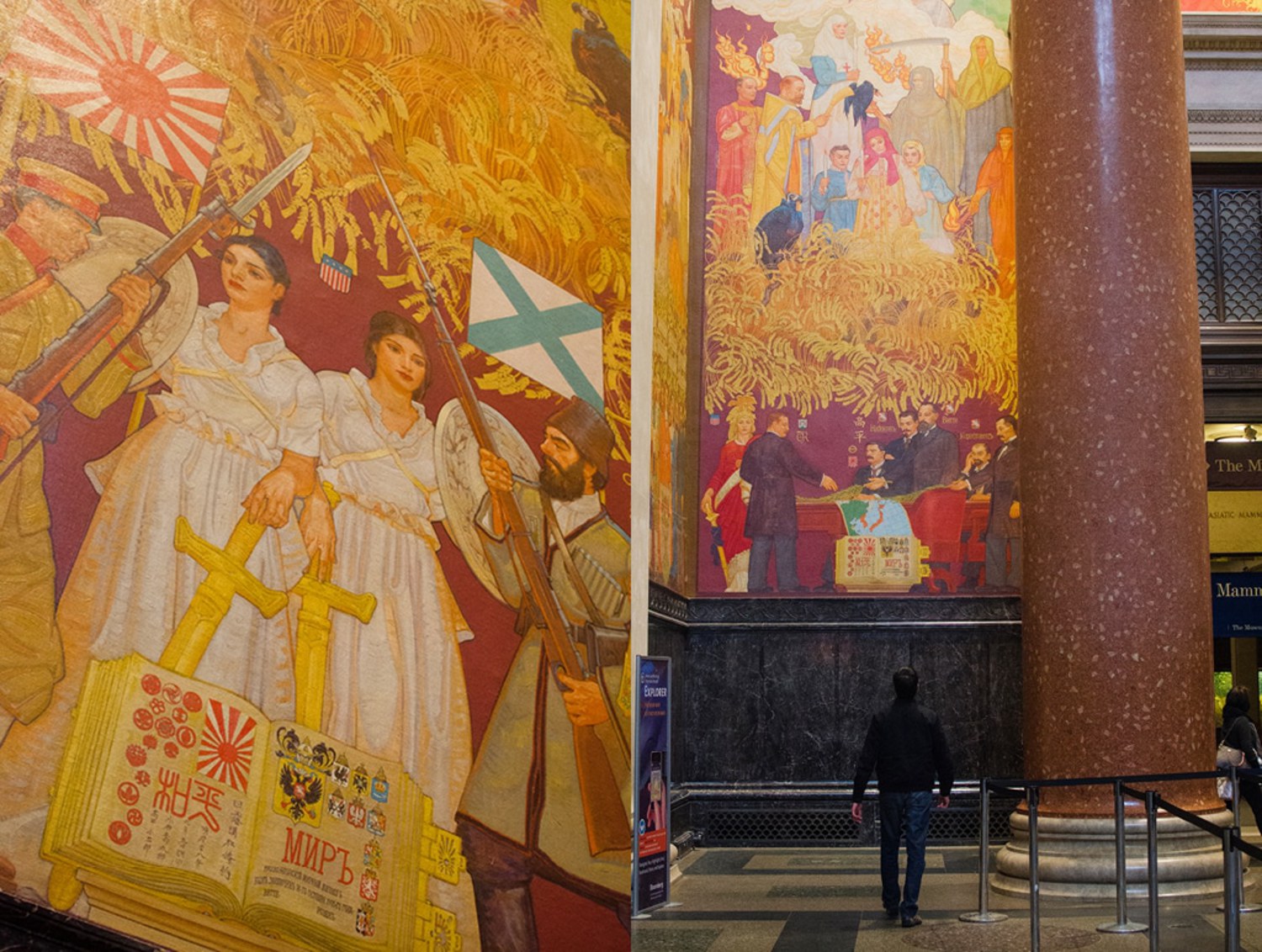 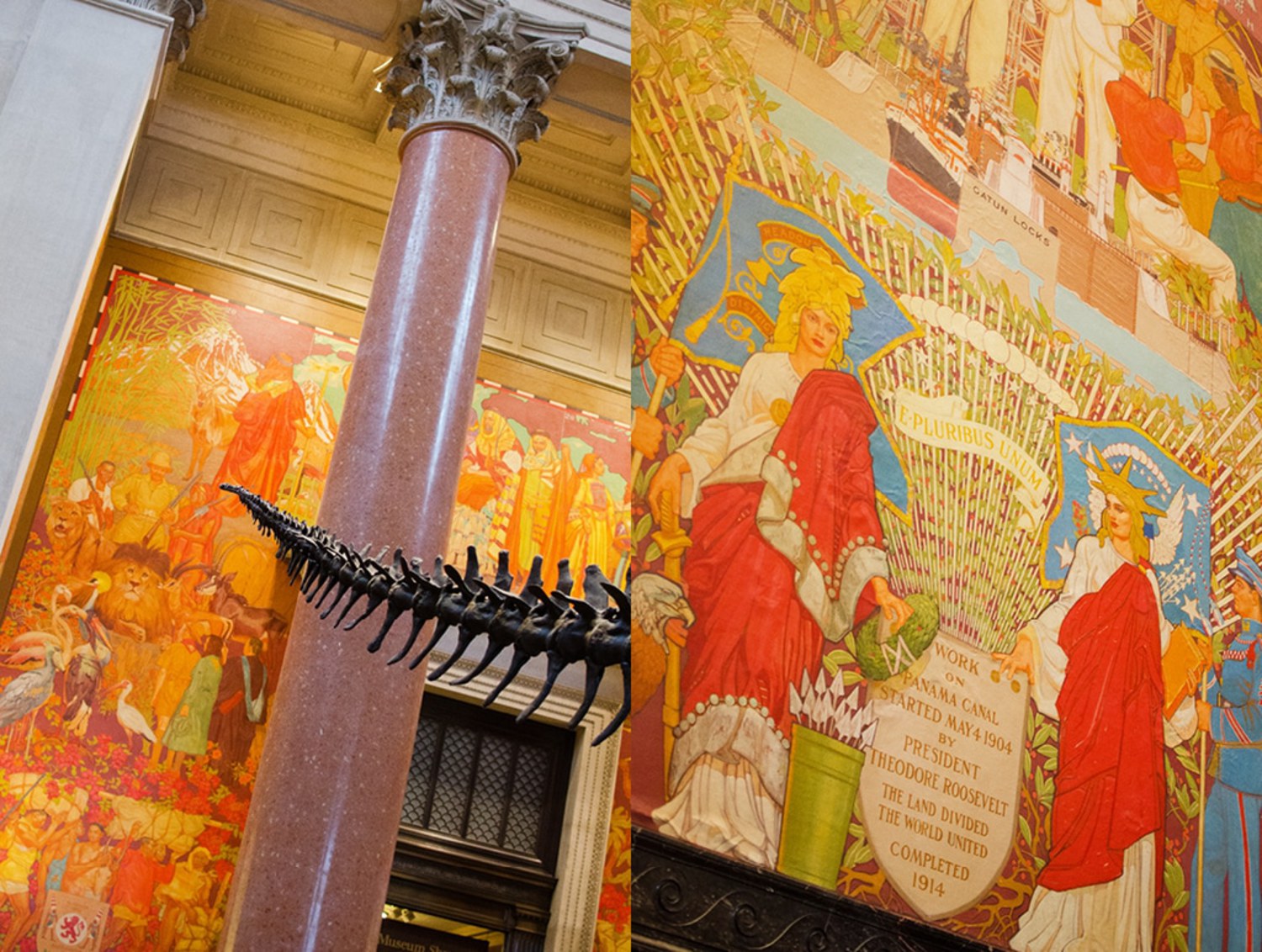 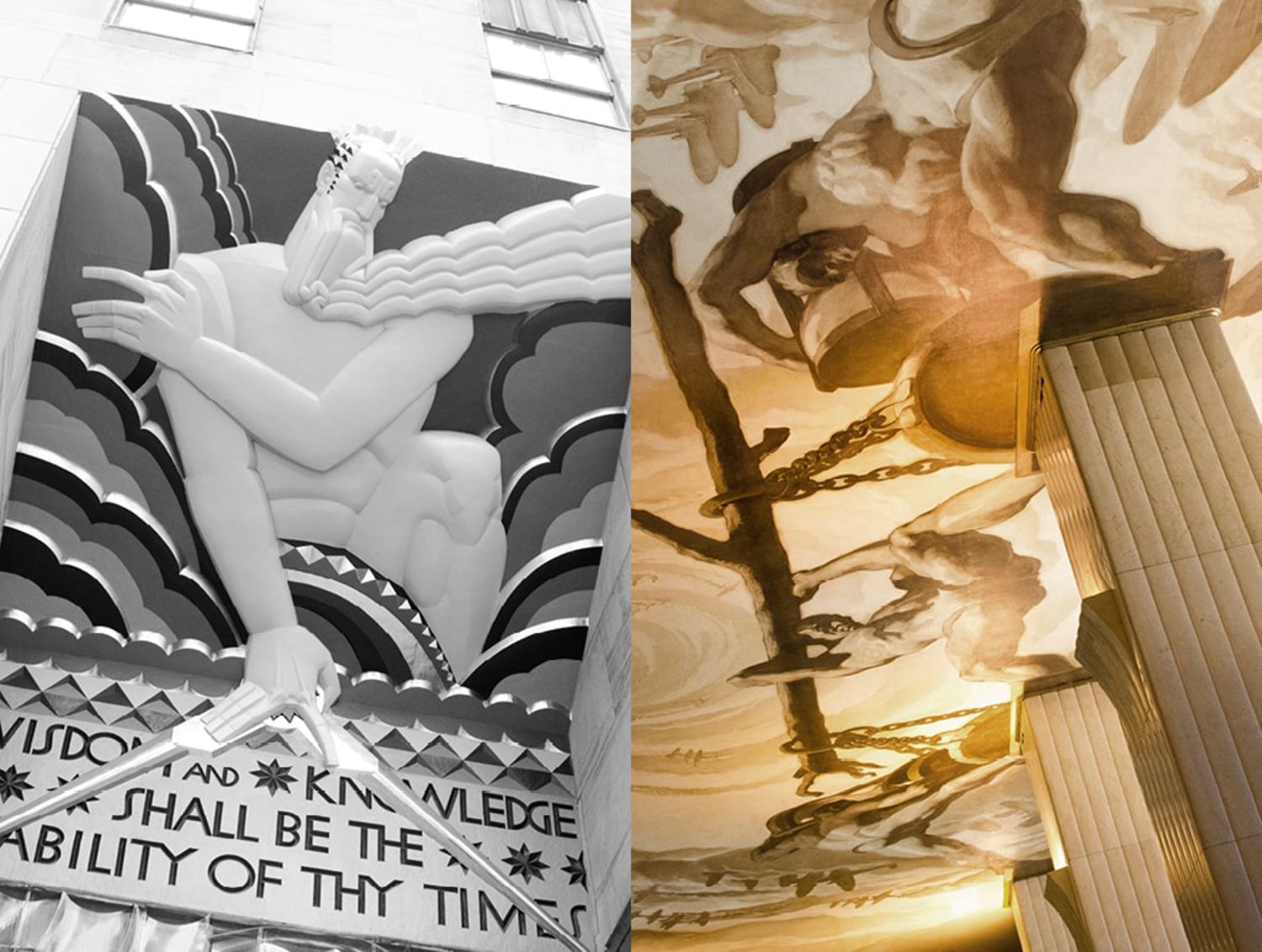 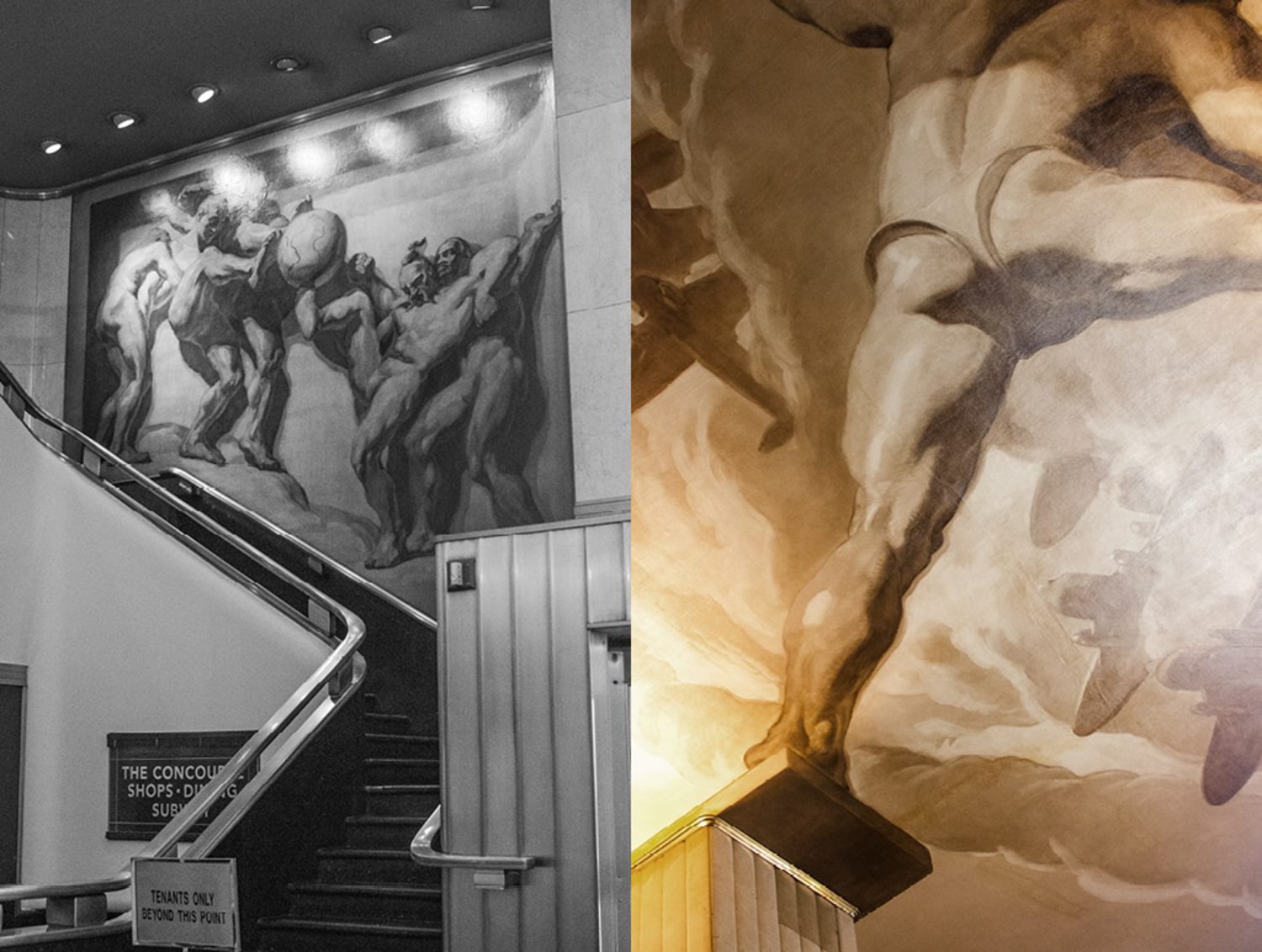 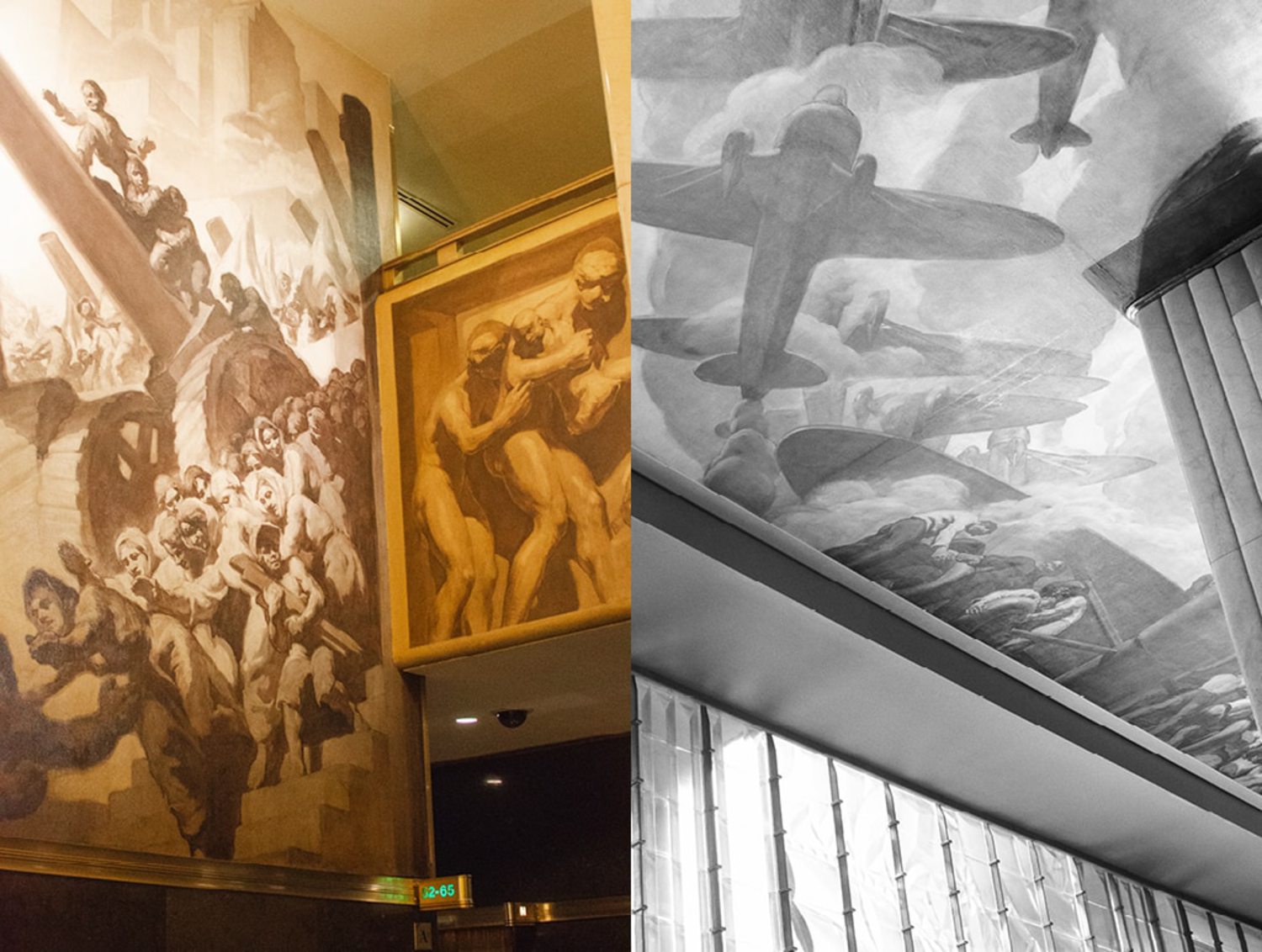 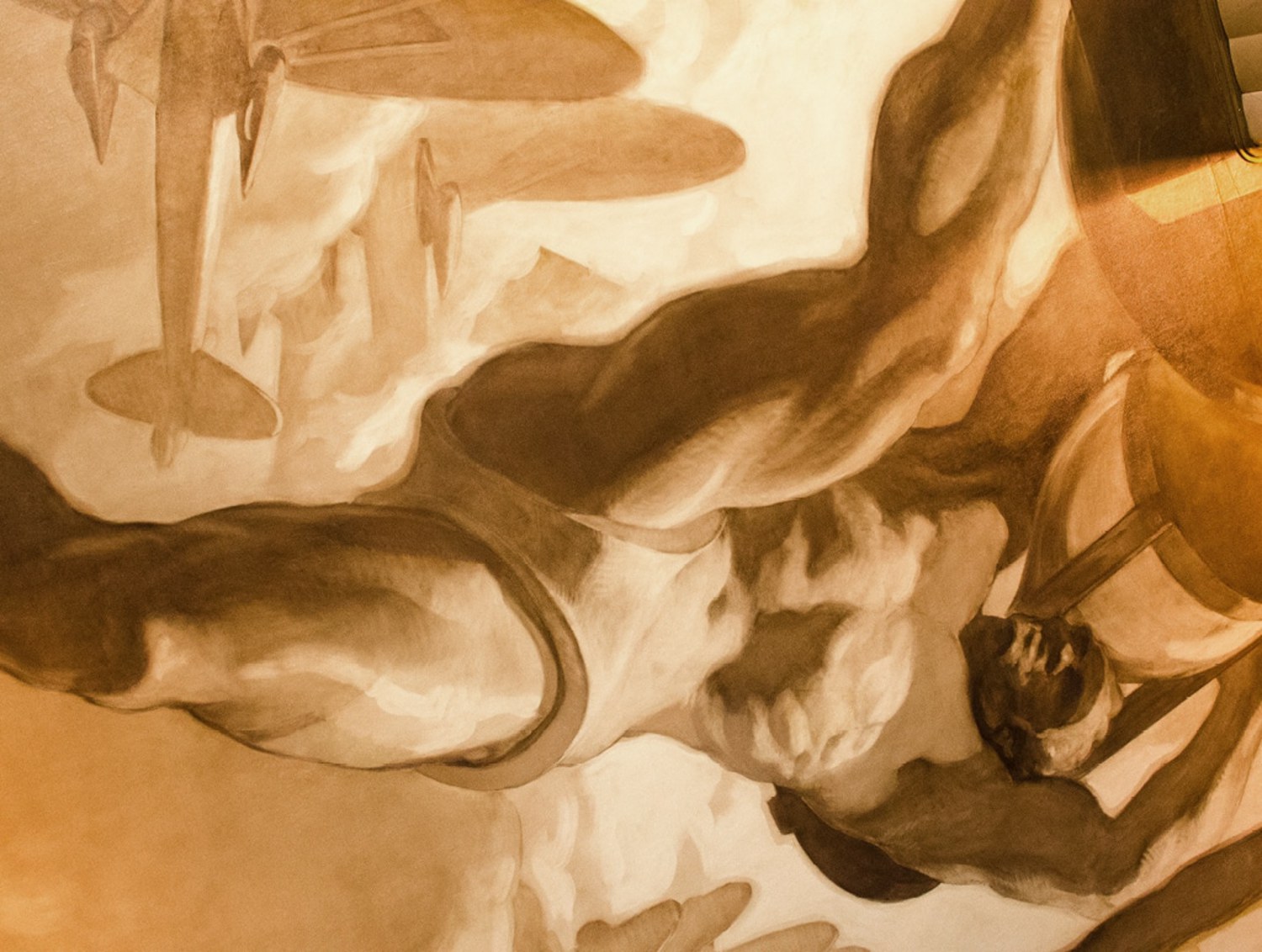 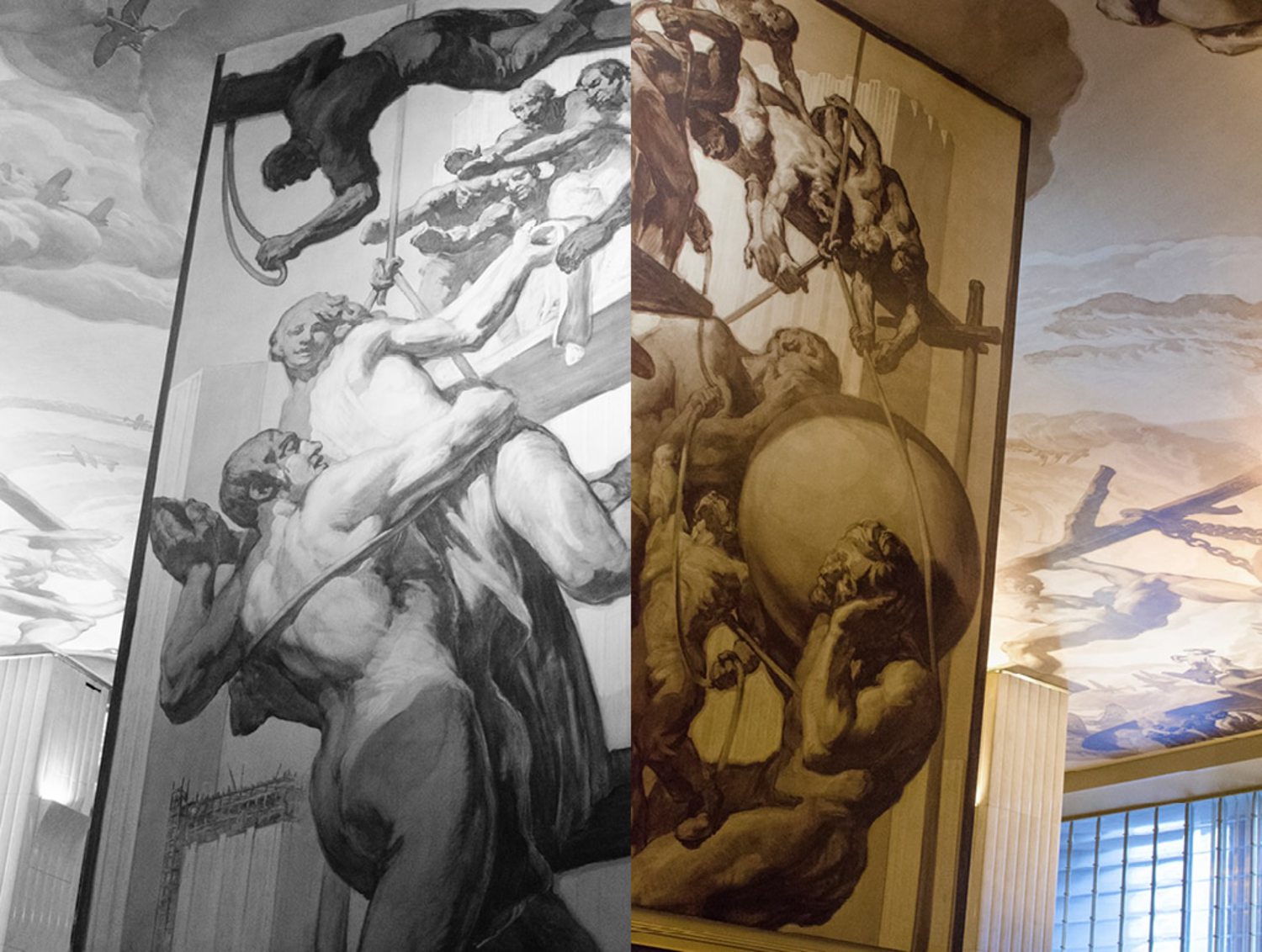 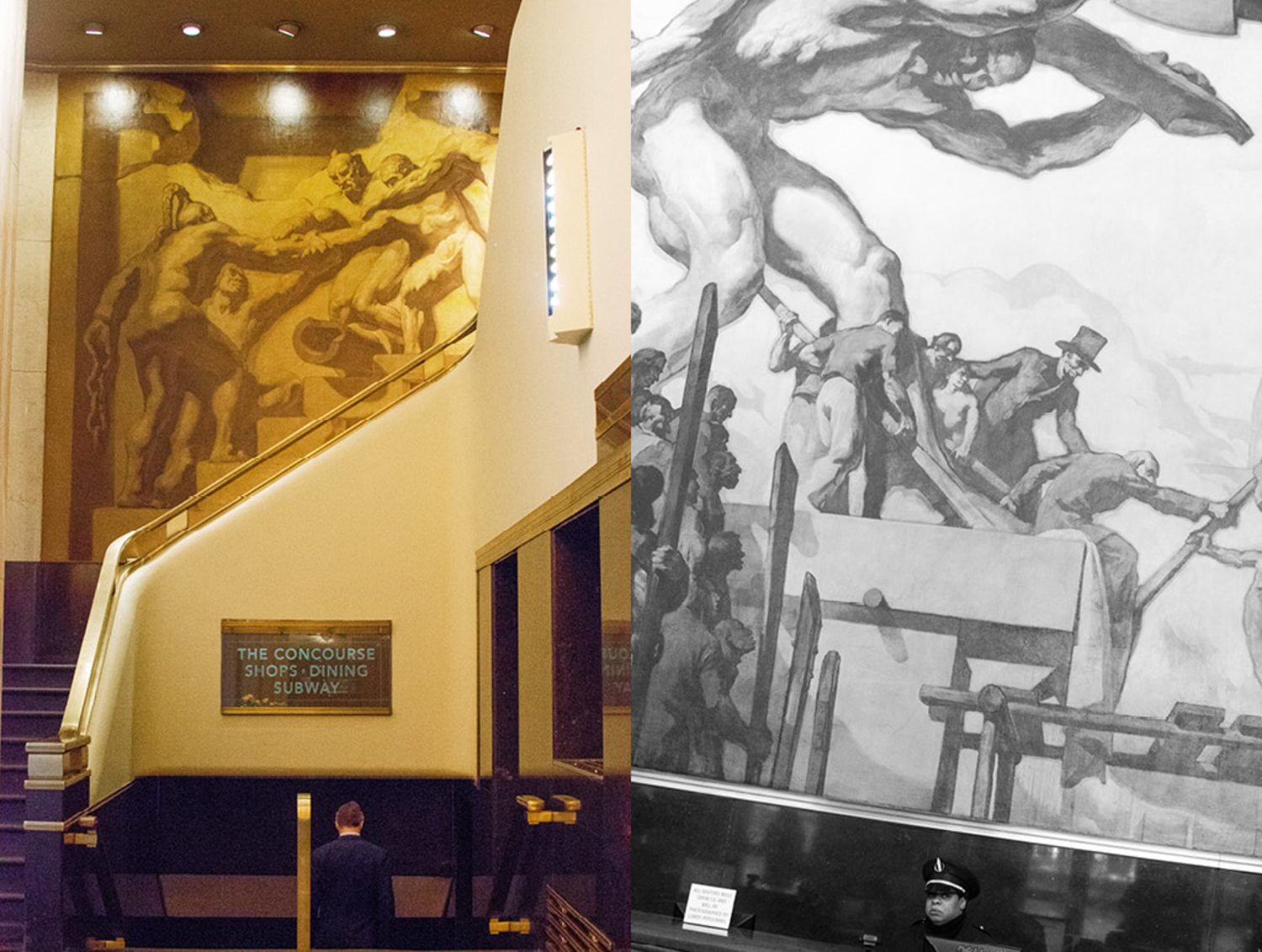 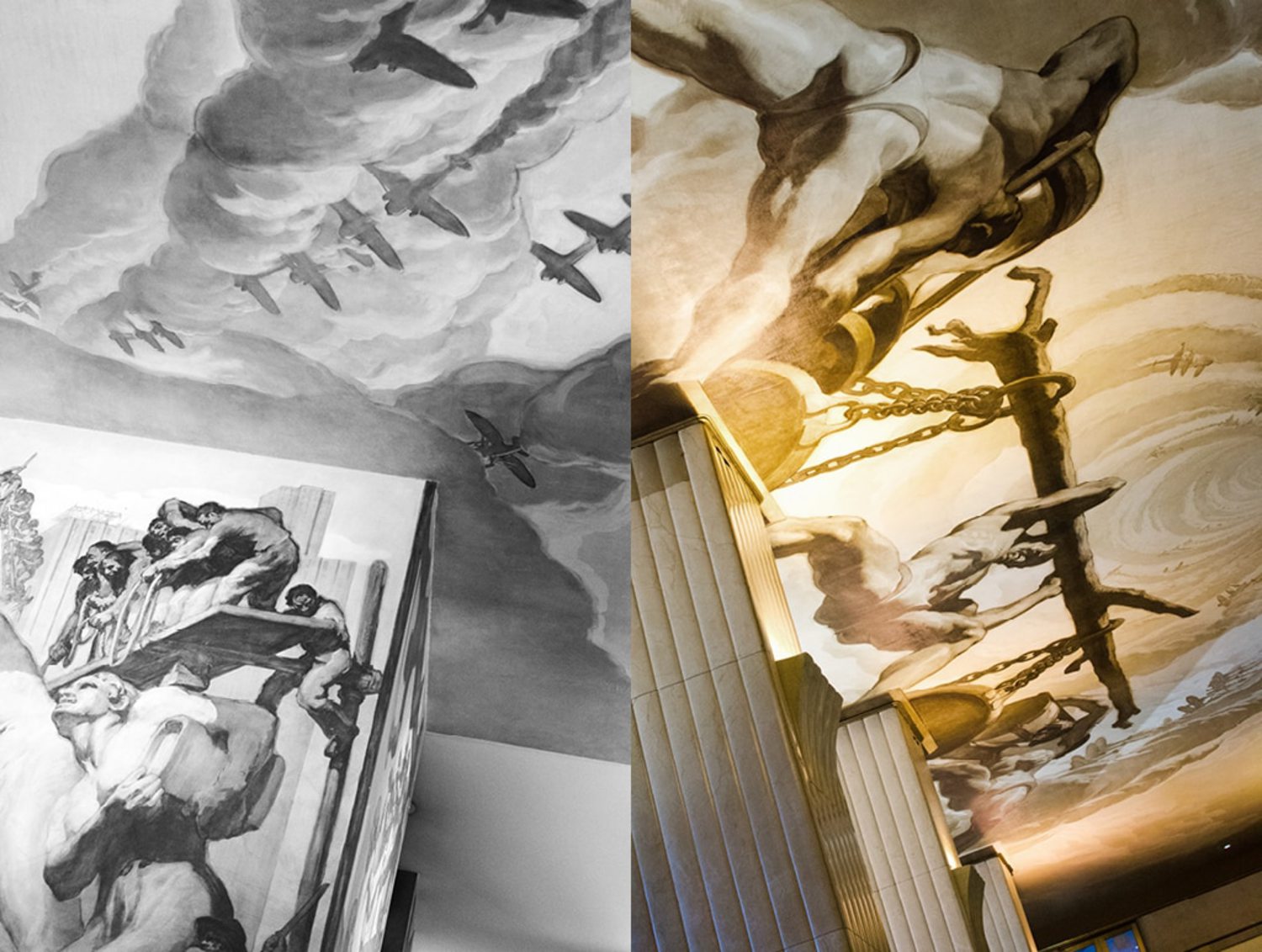 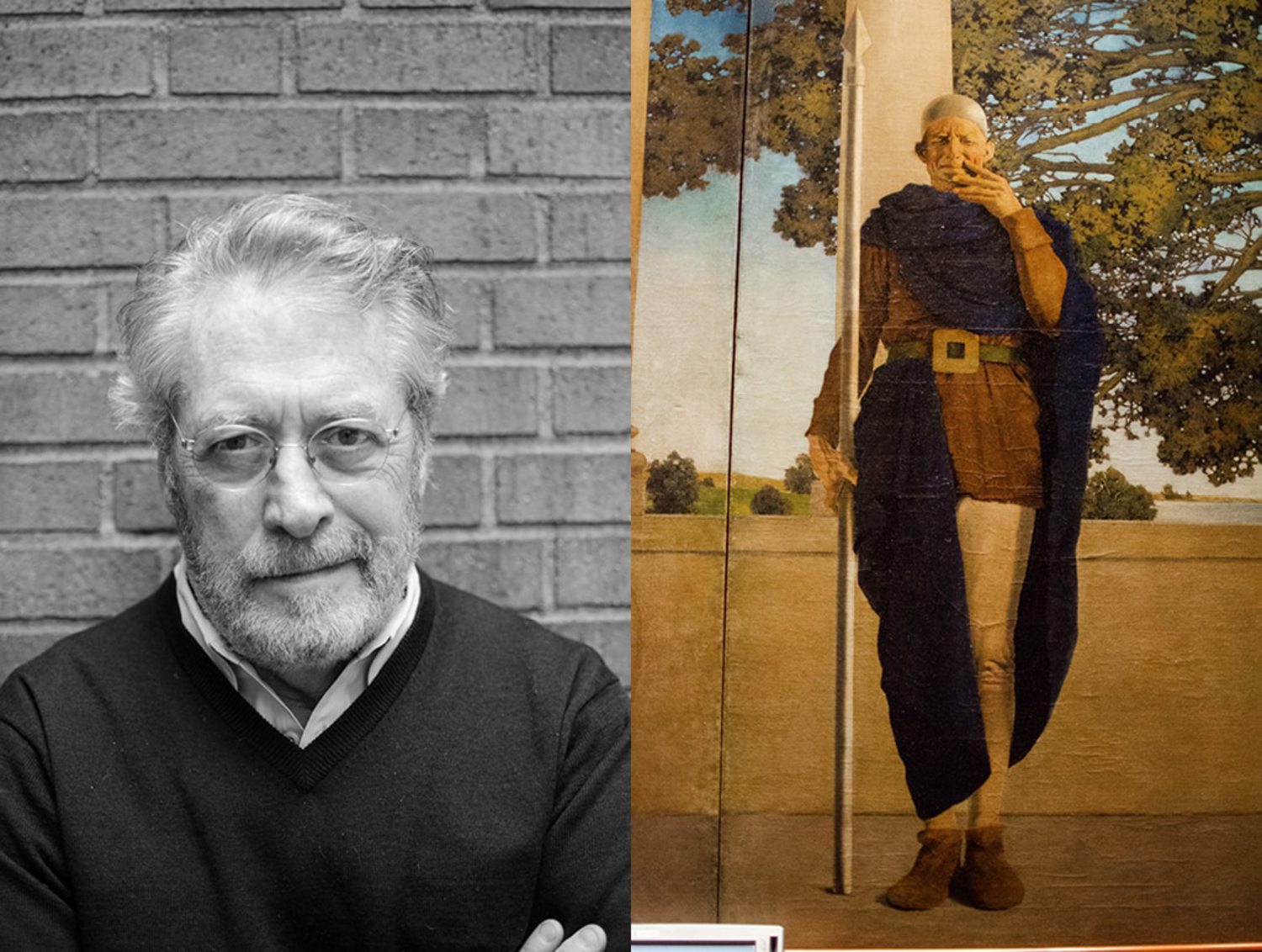 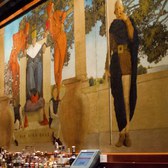 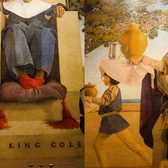 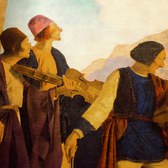 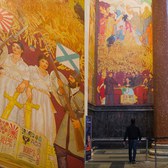 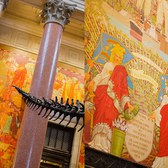 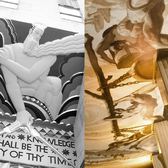 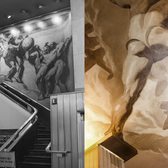 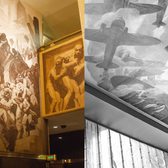 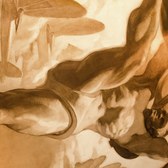 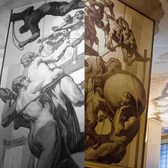 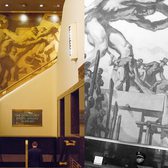 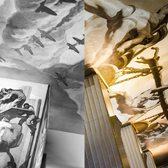 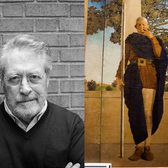 The grand entrance of the Theodore Roosevelt Rotunda at the American Museum of Natural History is home to a massive 5,200 square foot installation of murals, originally completed in 1935 by painter William Andrew Mackay, and recently restored to their former glory eight decades later.

The 5,200 square foot mural is a tribute, primarily, to the first President Roosevelt whose family was instrumental in the establishment of the museum. It shows in wonderfully colorful compositions the many accomplishments of Roosevelt including his expeditions to Africa, and Brazil where he mapped the River of Doubt and the creation of the Panama Canal. The biggest obstacle to the digging of the Canal was Yellow Fever that devastated the workers on the massive project. It was Roosevelt’s support of scientific research that lead to its eradication thus saving thousands of lives.

See the Giant Blue Whale Scrub Down at the American Museum of Natural History Right Now!