This immersive 360° video from the New York Times takes you into the prep rooms at the Westminster Kennel Club Dog Show, taking place this week in Hell's Kitchen.

Attend the Westminster Kennel Club Dog Show, which has been held annually in New York City since 1877. More than 2,800 dogs compete over three days and are judged on agility, obedience and conformation. 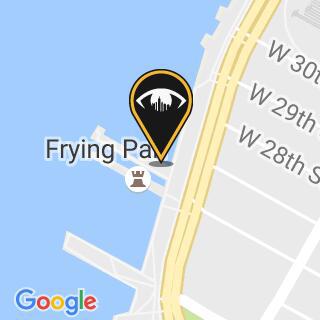