The 4th Annual Winter Film Awards Indie Film Festival is screening some of the season's best indie films at the Blue Diamond Theater in Midtown from February 26th to 28th. Over 75 selections from around the world will be screened.

Tickets for single screening blocks range from free to $10, with a full festival pass only setting you back $67.50. Check out the Winter Film Awards for more info on the indie films being screened and screening times. 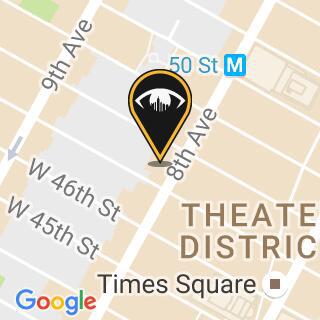