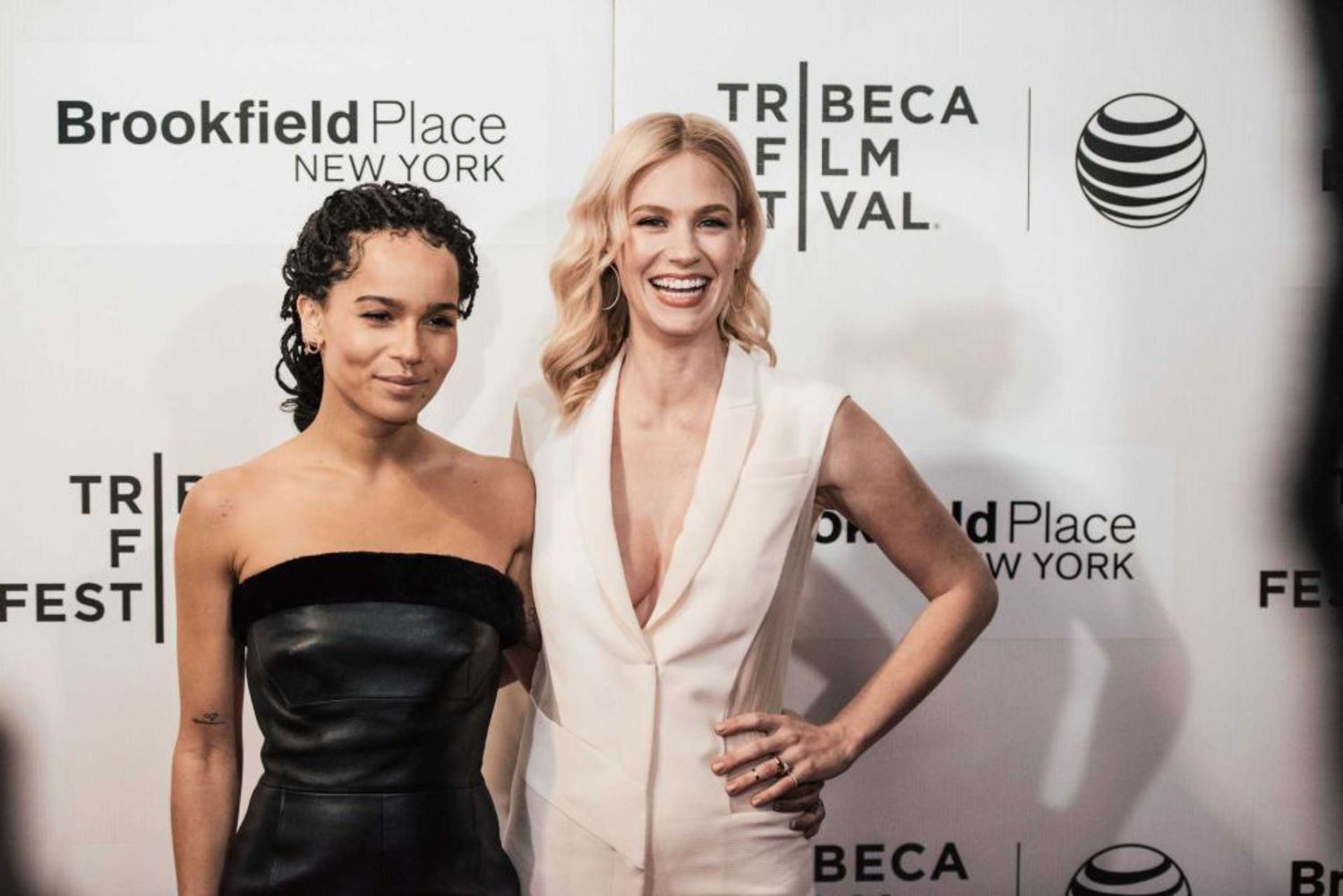 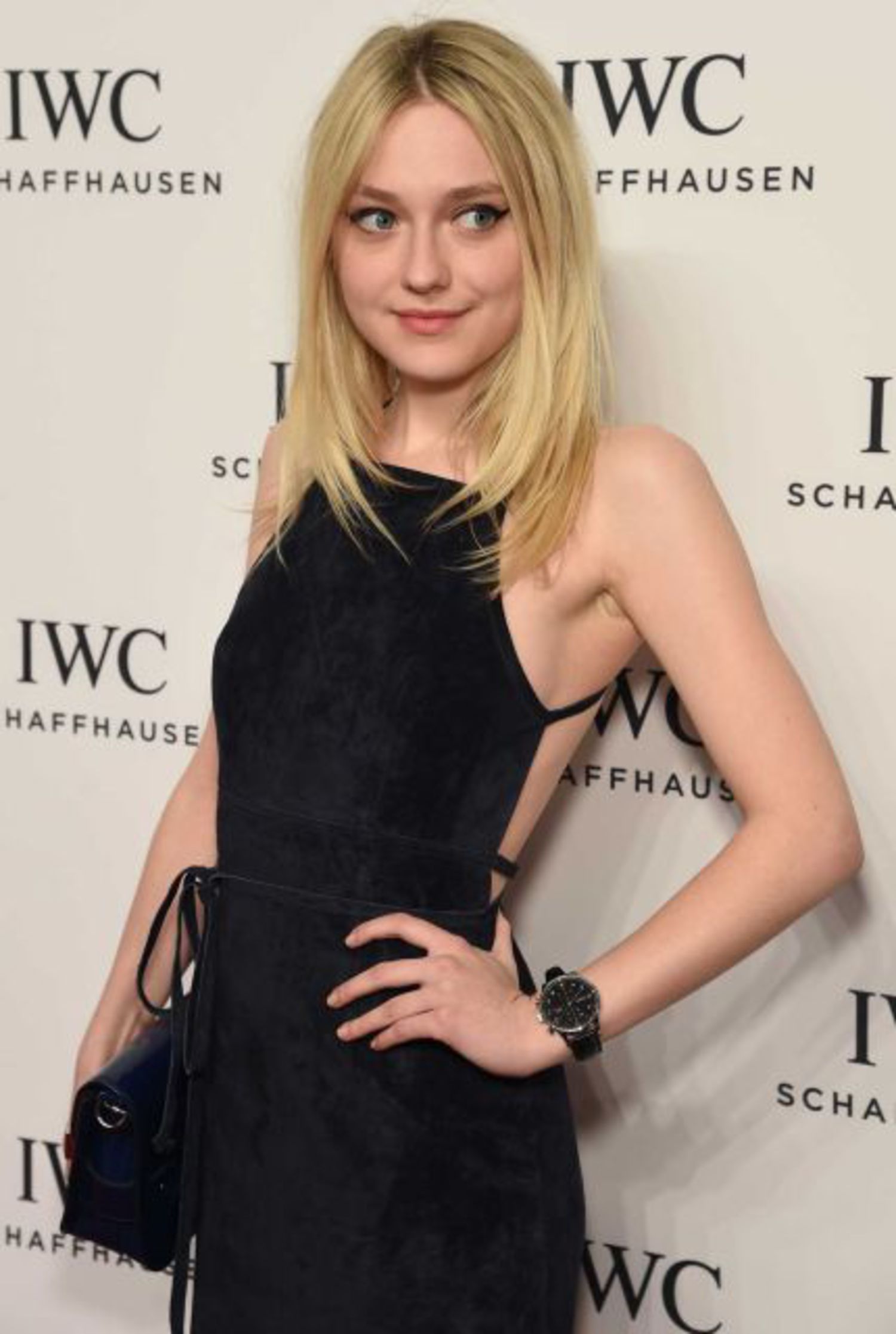 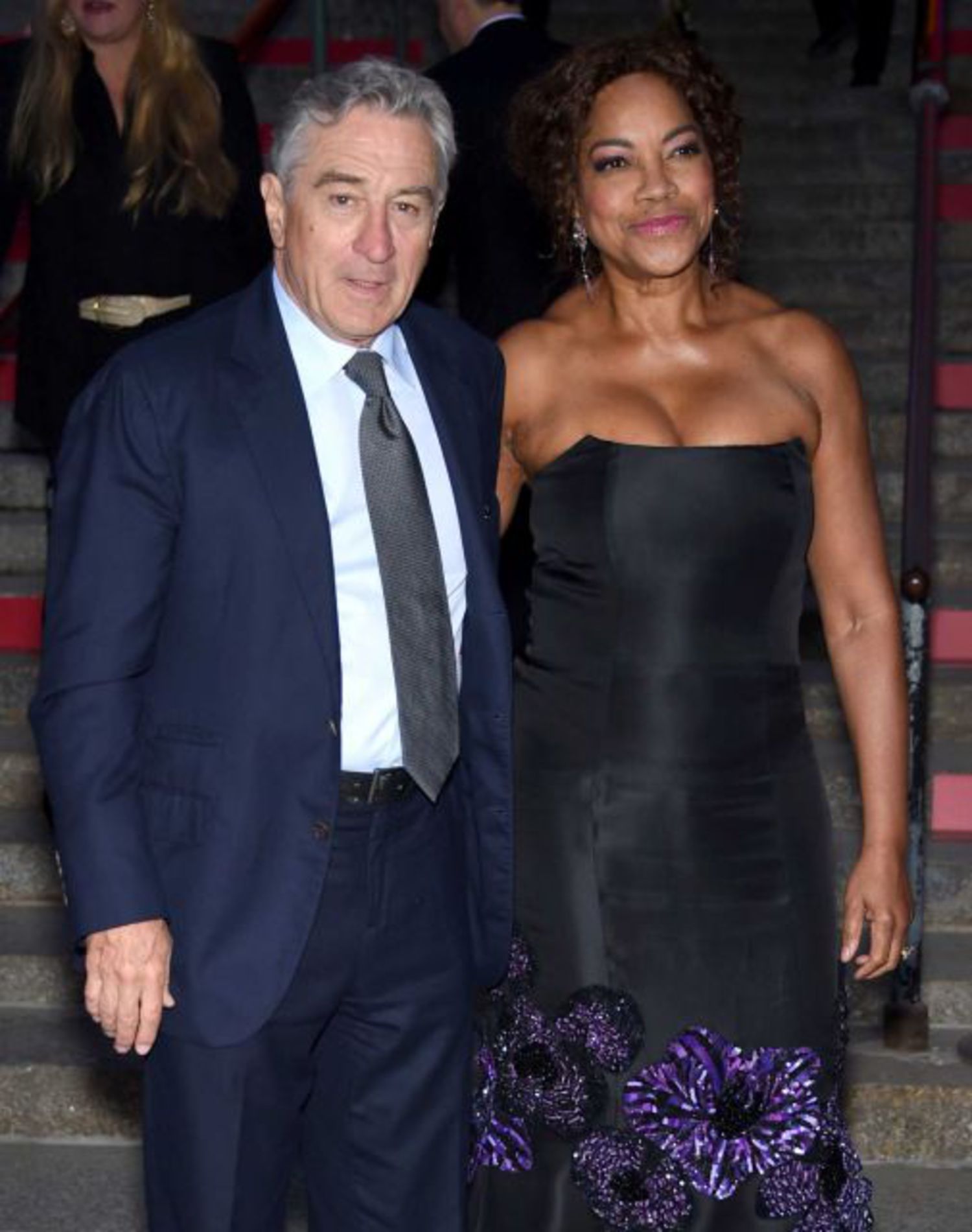 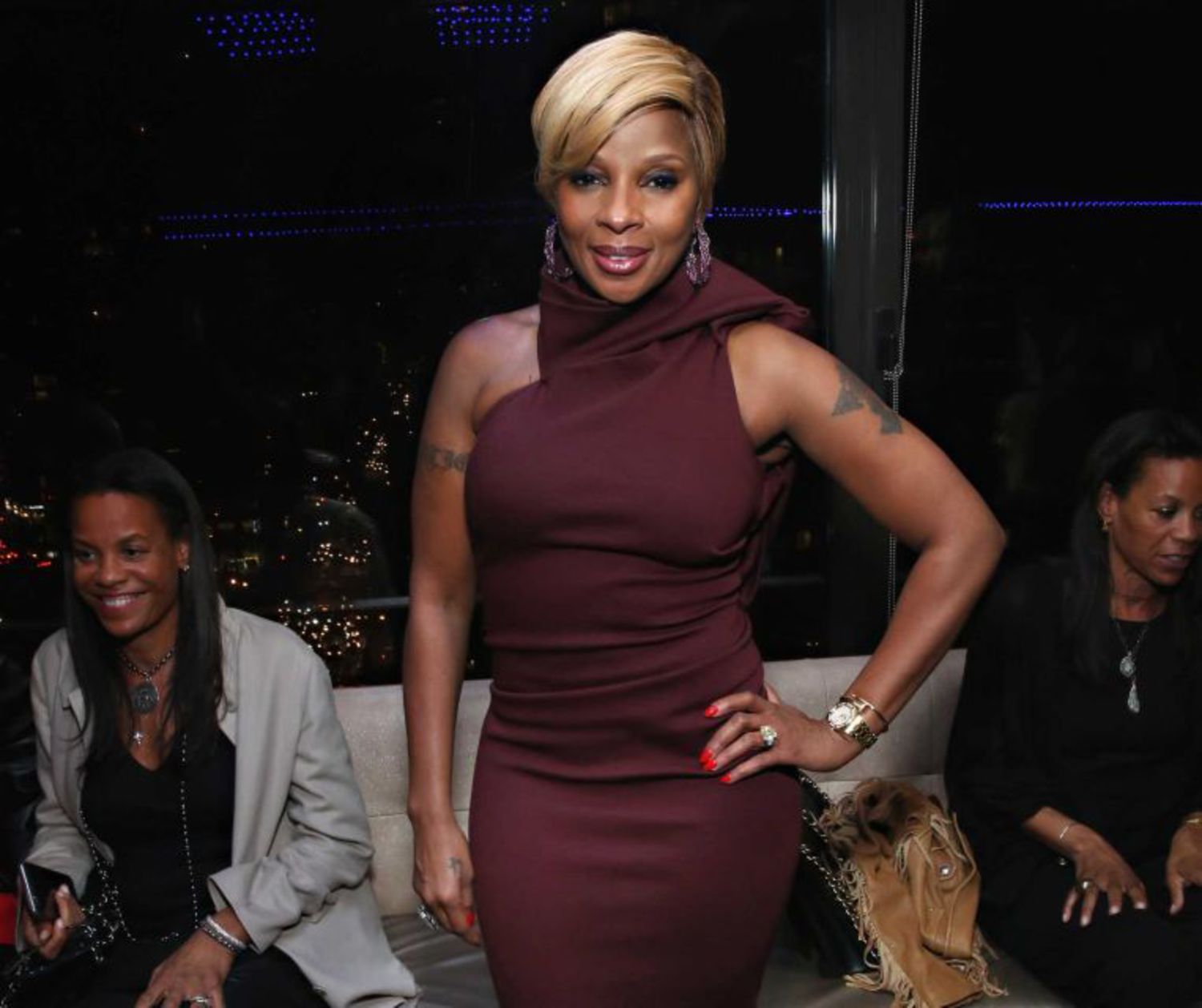 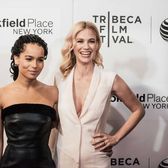 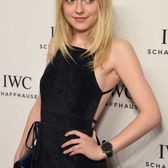 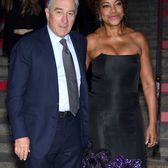 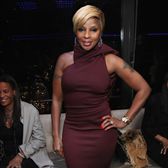 A handful of entertainment’s heavy hitters have maneuvered their way to the City this past week to attend the 14th Tribeca Film Festival.

Dedicated to giving the proper accolades to New York City as a filmmaking powerhouse, the Tribeca Film Festival screens thousands of movie submissions throughout it's 12-day run.

Festivities and screenings at the 14th Annual Tribeca Film Festival will wrap up this Sunday, April 26, 2015.

Check out the full article for more celebrity photos at the festival. 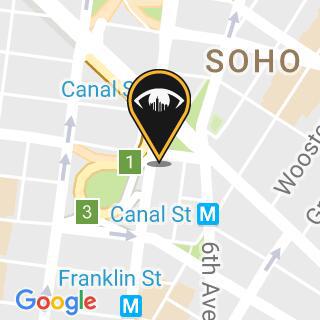