A new book titled Two and Two: McSorley's, My Dad, and Me recounts numerous stories and details about one of New York City's most famous, and possibly oldest bars, McSorley's Old Ale House in the East Village. One of the more humorous anecdotes is the story of the 'Enema Man', a persistent prank caller who has made the same prank call every Sunday for two decades.

The Enema Man started calling McSorley’s Old Ale House, the landmark pub in Manhattan’s East Village, some time in the late 90s. I first heard about him from my father, Geoffrey “Bart” Bartholomew, who’s been tending bar there since 1972. I would have been a sophomore or junior in high school at the time, and even though I had to be on the subway before 7 am on Monday morning, I liked to wait up for my dad to get home, usually between 1:30 and 2 am, to hear what happened on his shift. At the beginning, he spoke of the Enema Man as a nuisance […] But as the calls kept coming my father and the rest of the McSorley’s staff developed a begrudging respect for Enema Man’s persistence.

The whole story is a great short read, and brings a bit of levity to the long and sometimes dark history of the legendary New York City bar. 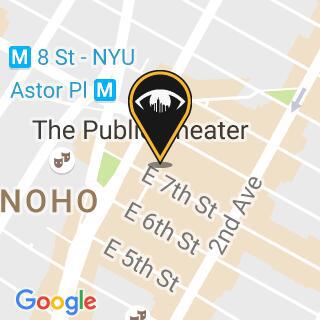