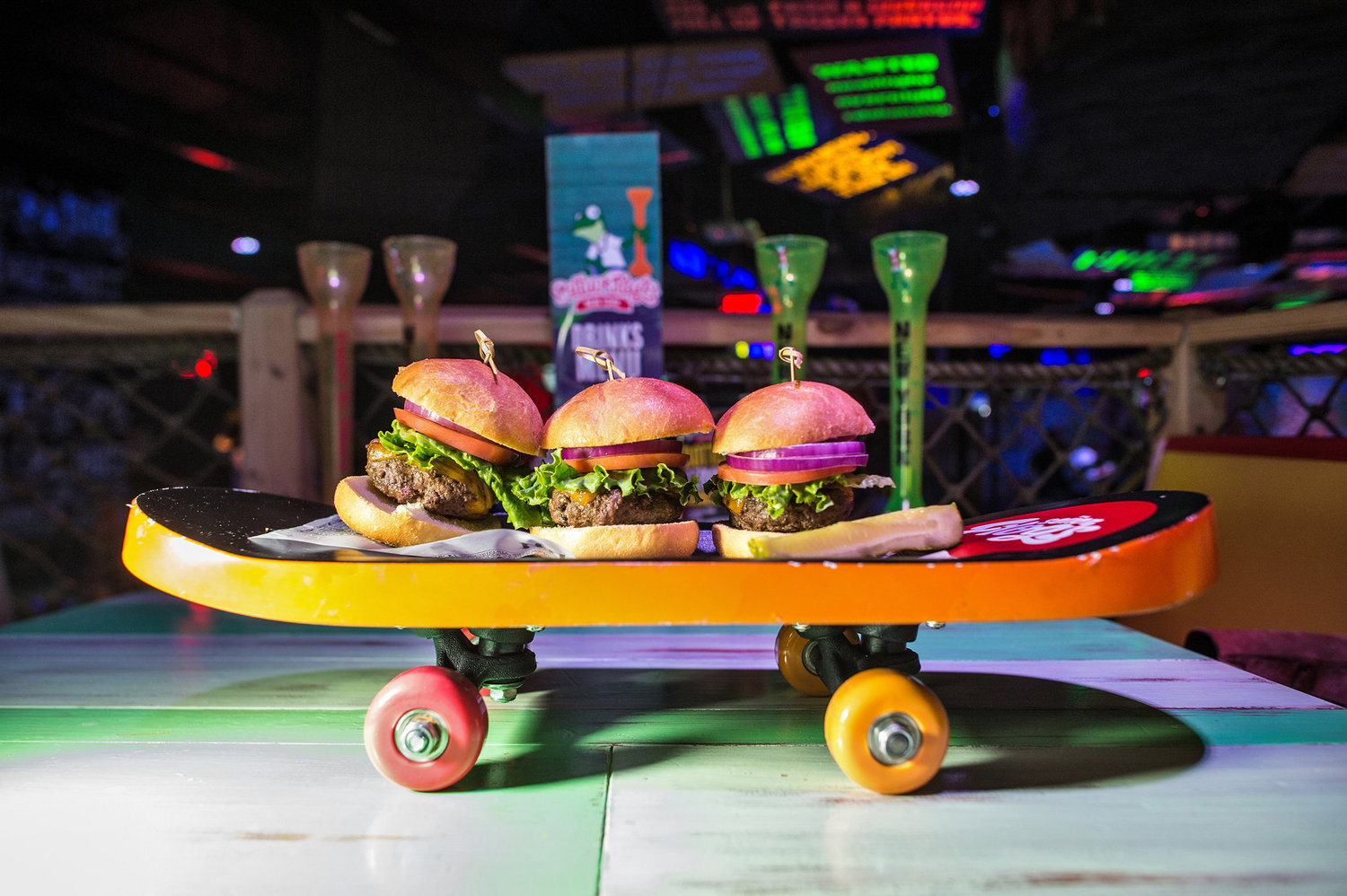 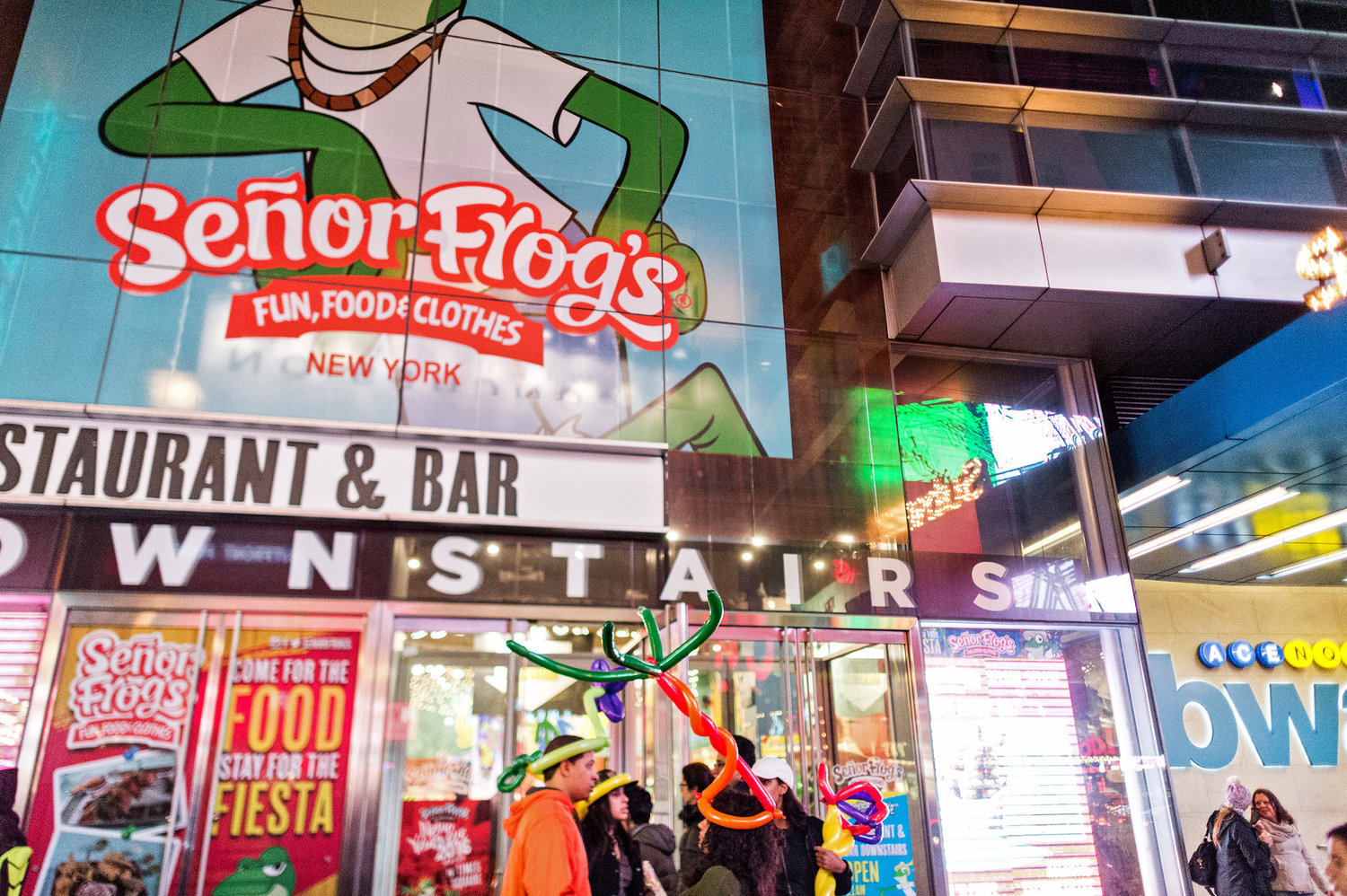 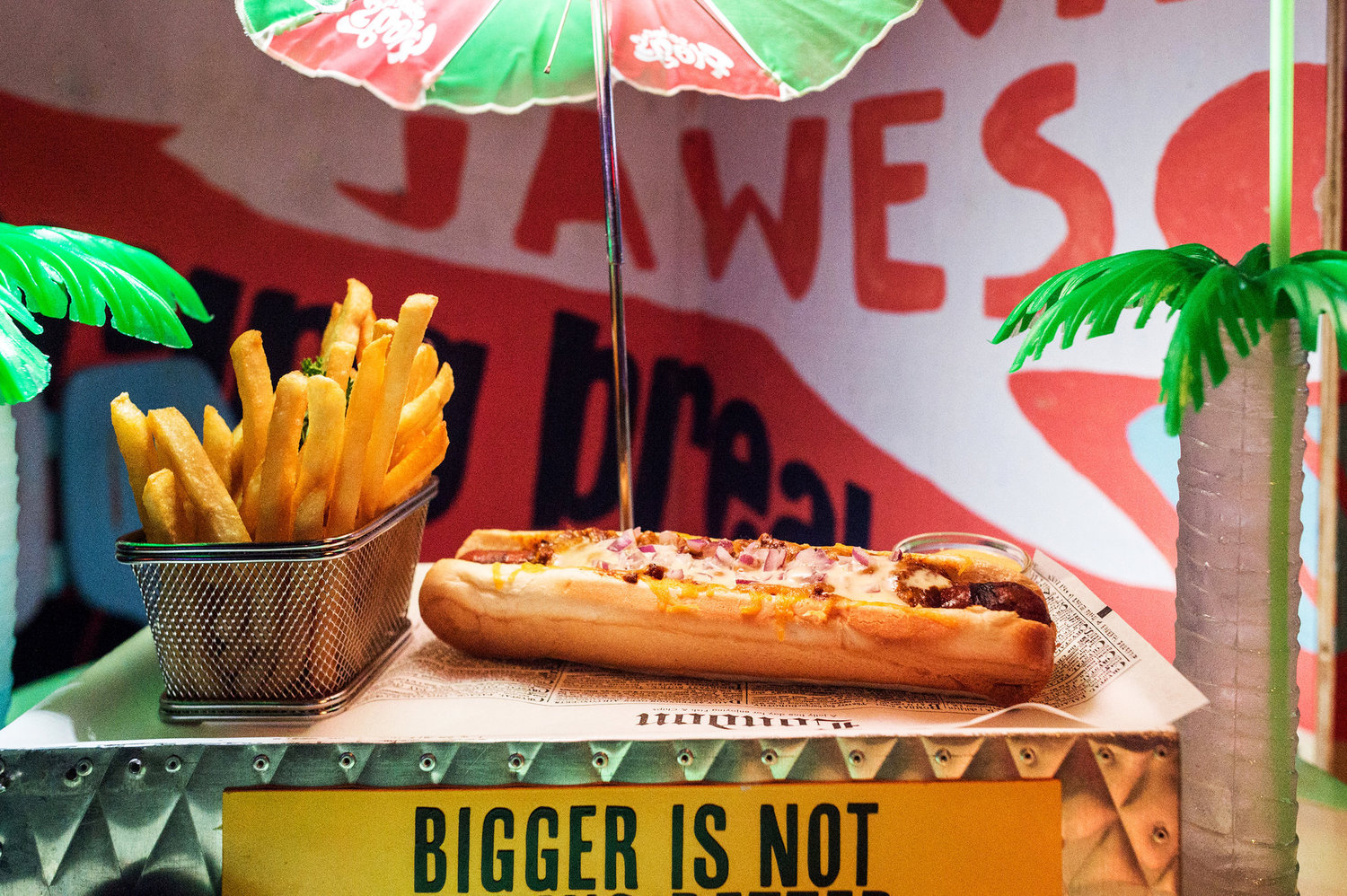 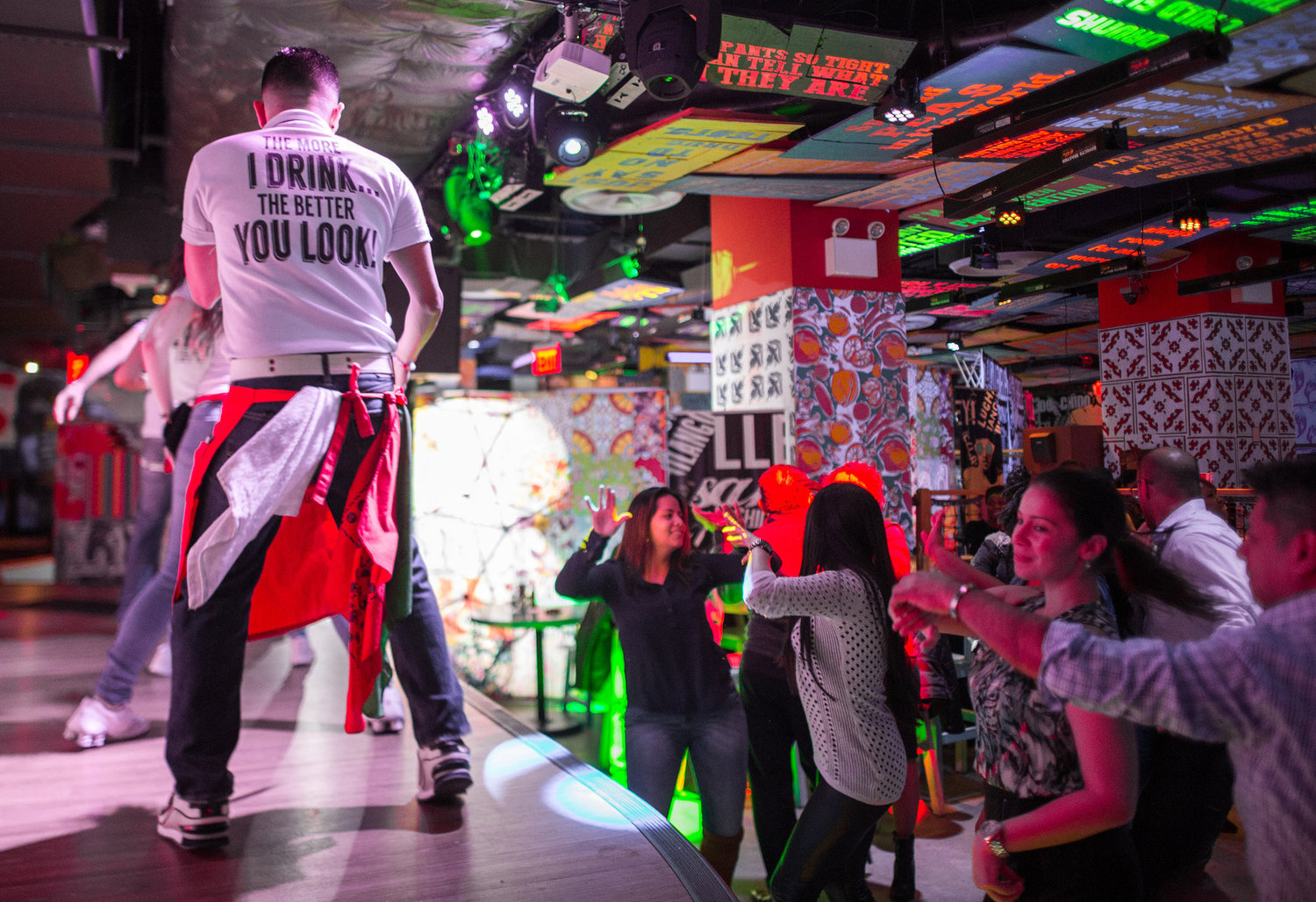 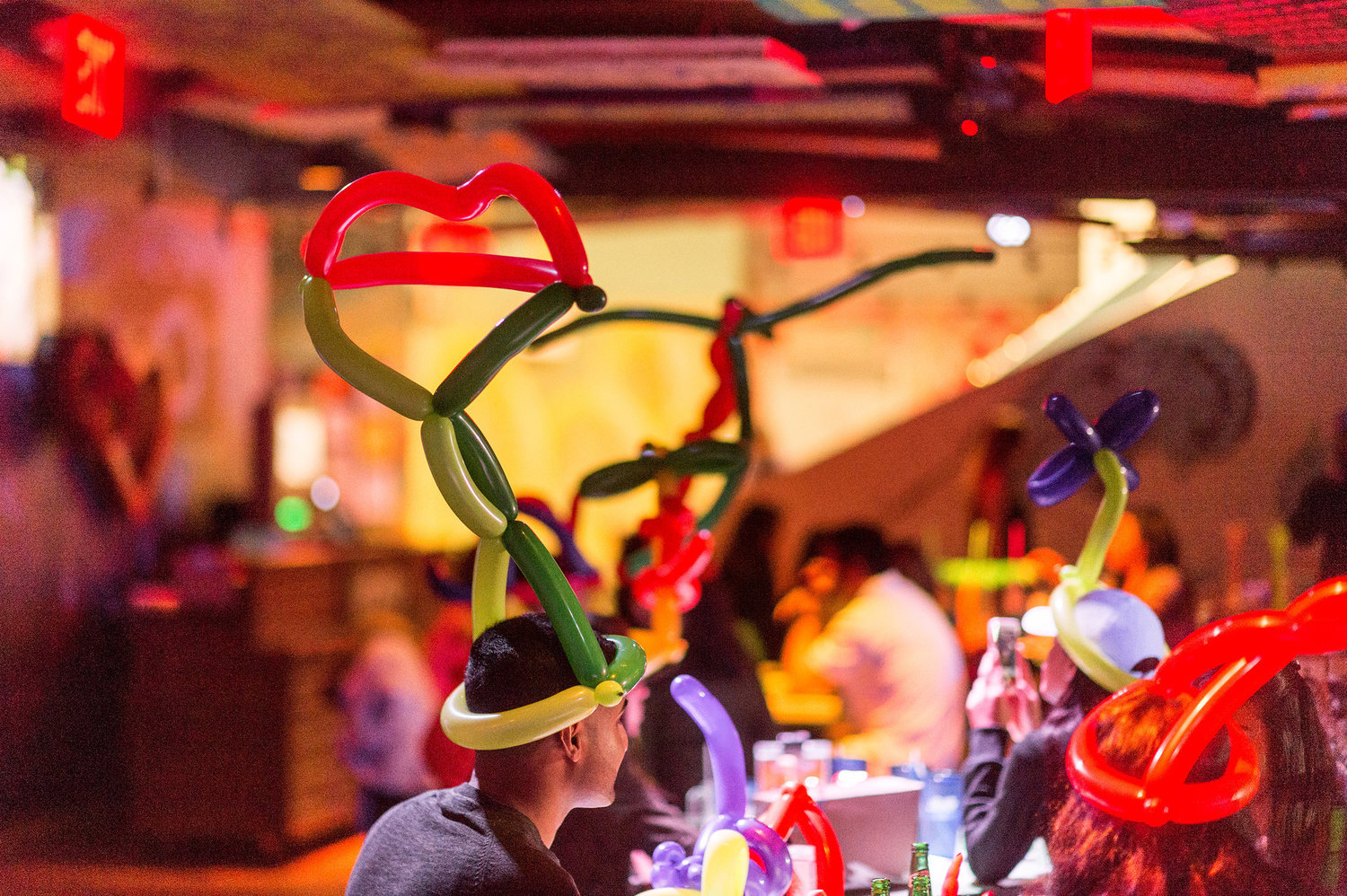 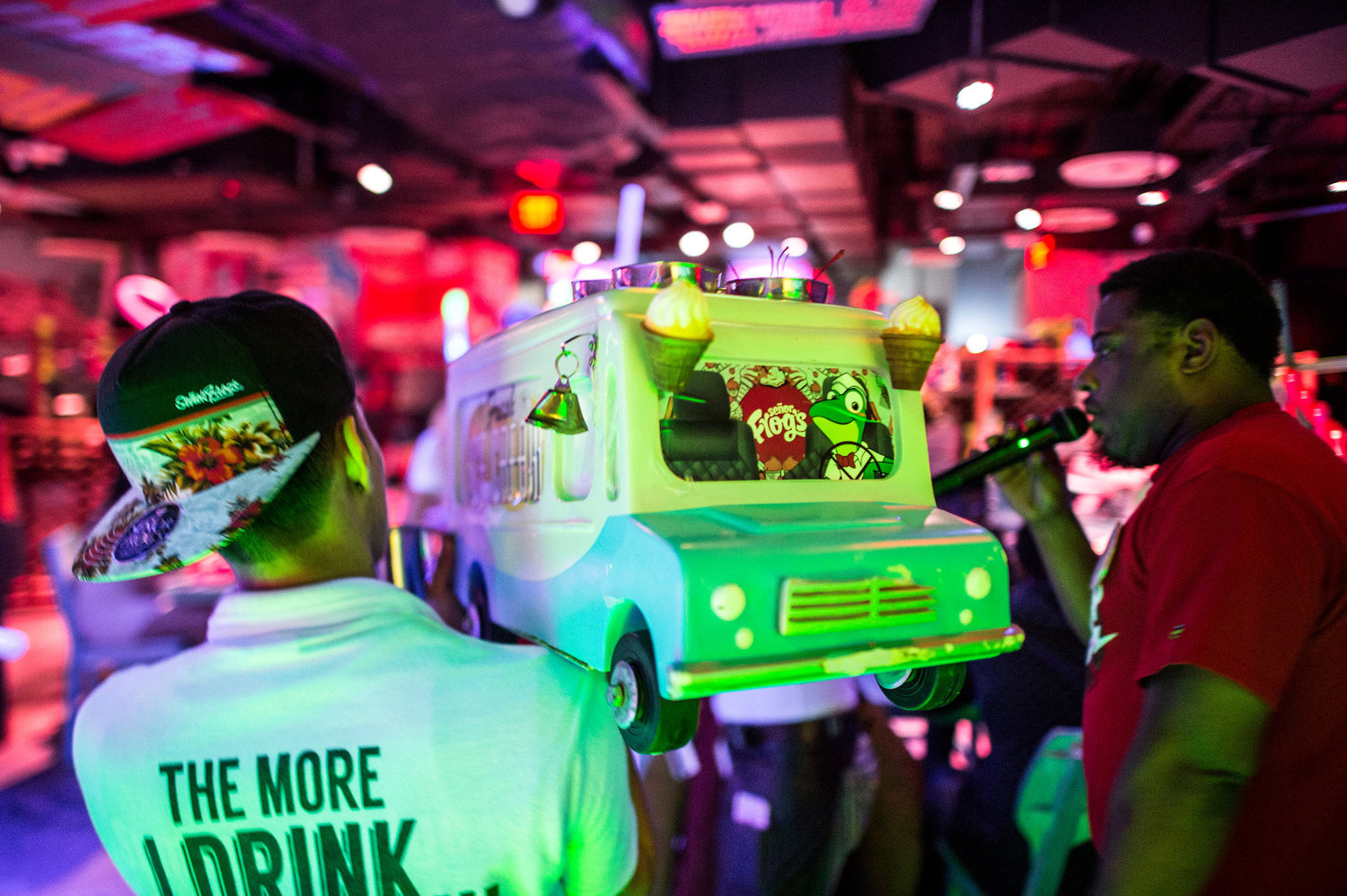 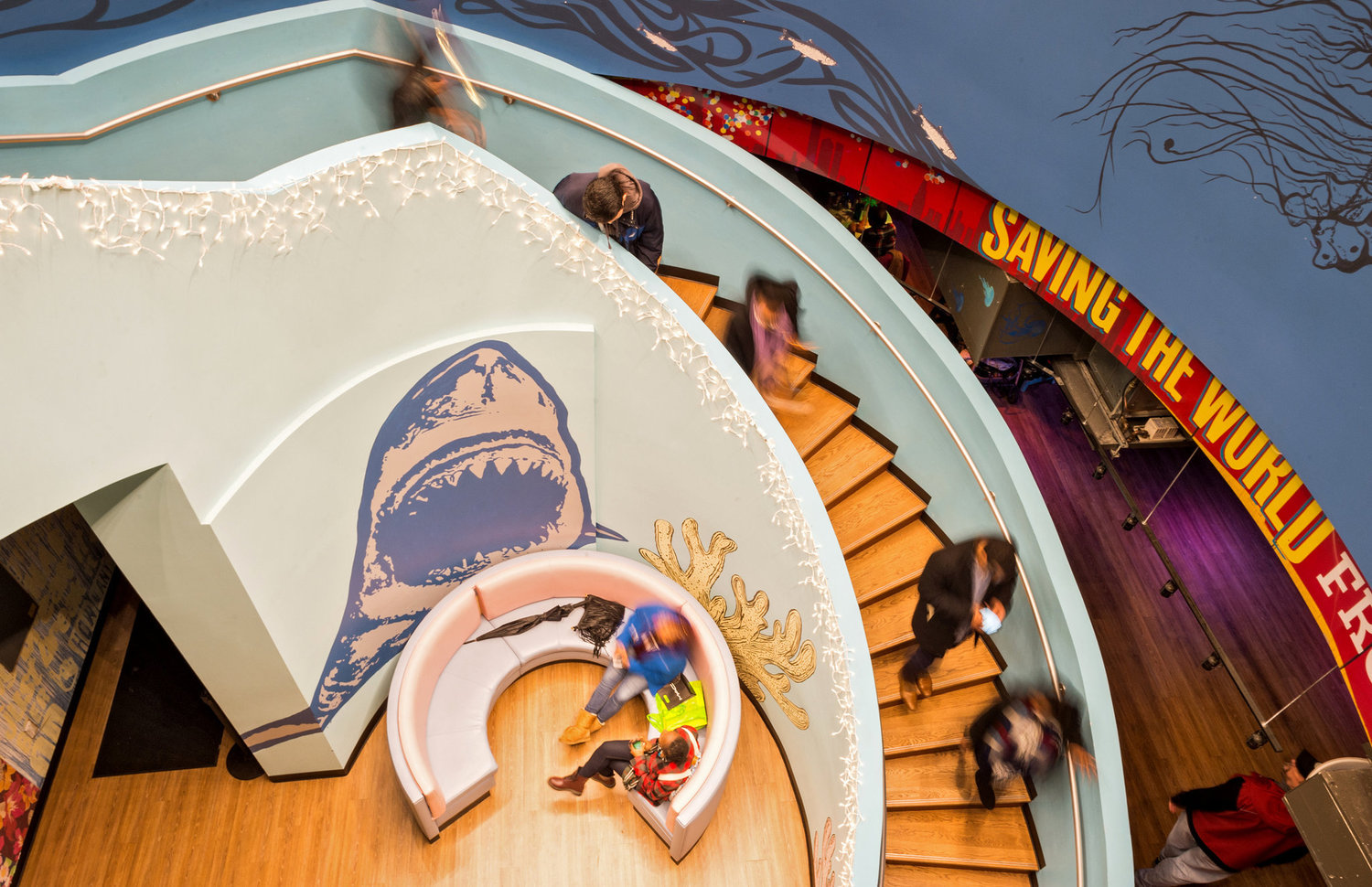 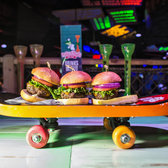 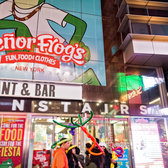 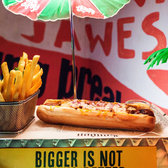 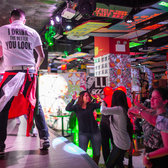 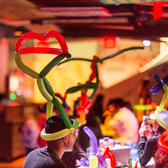 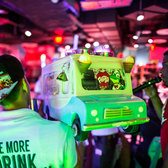 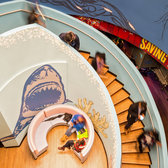 Pete Wells is the New York Times' foremost food critic, perhaps the most well-know food critic on the planet, or at least in this hemisphere.

His reviews are usually for the best of the best New York City restaurants, the ones adorned with multiple Michelin Stars and almost-30 Zagat ratings. This is why his recent review of a Times Square tourist trap was such a big deal.

True, it’s a particular kind of fun: compulsory hilarity, scheduled spontaneity, a scripted theater of the inane with random outbreaks of mediocre Tex-Mex. Señor Frog’s brand of fun is so mindless that it’s embarrassing to give in to at first, but eventually everybody I brought there did give in, maybe because we’re all so desperate to let go a little bit.

Check out the full review for a bit of comedy and vicarious food-pain. 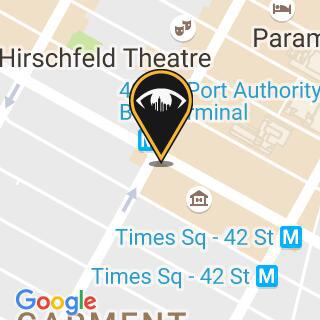