Wonder Wheel is a new movie from writer/director Woody Allen that is set in 1950s Coney Island, at Deno's Wonder Wheel Park, one of the neighborhoods most famous attractions. Starring actors Jim Belushi, Juno Temple, Justin Timberlake and Kate Winslet, the film "tells the story of a middle-aged carousel operator and his beleaguered wife." Winslet has said that:

"The film revolves around Ginny, the wife of a carousel operator, who perks up when she falls for a handsome lifeguard. But when her husband's estranged daughter resurfaces and also sets her sights on Mickey, it begins 'the great unraveling of Ginny."

Wonder Wheel is set to have a limited release on December 1st, 2017. 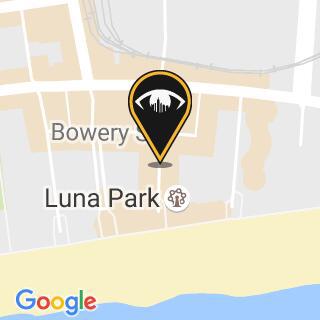