General Grant National Memorial in Morningside Heights opened in 1897 and is the largest mausoleum in North America, housing President Ulysses Simpson Grant and his wife, Julia.

A few years ago, our friends at StreetEasy had the rare chance to film inside of Grant's Tomb and shared it for all of us to see.

Among New York City parks, Central Park takes the cake when it comes to tourist attractions and grand monuments. A far more local and far less tourist trodden park, however, is Grant’s Tomb in Riverside Park. Nestled at the very northern edge of Riverside Park in Morningside Heights sits Grant’s Tomb, an impressive Neoclassical mausoleum formerly known as General Grant’s National Memorial. It is the final resting place of the 18th president of the United States and Civil War General Ulysses S. Grant.

Check out the accompanying article for more on Grant's Tomb. 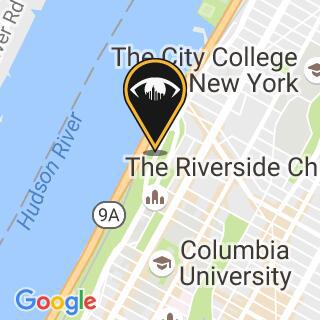