First opened on December 4th, 1929, the grand St. George Theater on Staten Island was one of the most magnificent theaters in New York City. After falling into disrepair and closing for several decades of underuse, a not-for-profit organization was formed to save the theater in 2004, with stunning results. Take a tour of the St. George Theater in this immersive 360° video tour from editor Bill Lyons of the Staten Island Advance. 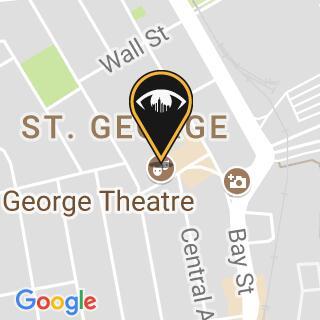 Take This 360° Video Ride on the Staten Island Ferry

360° Video Gives an Immersive View Inside One Wall Street, an Art Deco Masterpiece