Fort Wadsworth is a former military base on Staten Island's East Shore. Situated perfectly to guard New York Harbor, the fort has operated as a military base from the American Revolution all the way up until 1995. Over the past few centuries, several factions of the military have called it home, most recently, the US Navy from 1979 to its closing in 1995. Currently, the fort is a National Park and is operated by the National Park Service.

In this short video from Jan Somma-Hammel for the Staten Island Advance, take a photo slideshow tour of gorgeous Fort Wadsworth and the surrounding area. 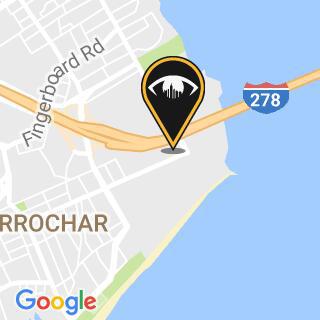