It's a speck on a city map, and chances are you've never stepped onto North Brother Island, 22 acres off the South Bronx near Rikers Island. You may not have even heard of it. There, nature is slowly taking over relics of a painful and uniquely New York history. It's a story some officials want more New Yorkers to experience in person. NY1 Political Reporter Josh Robin got a rare tour of the island. 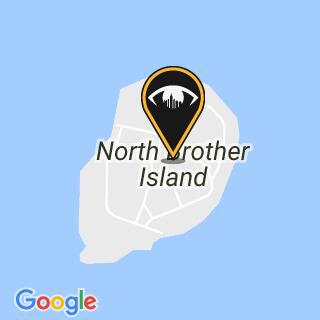 Check Out This Tour of the Abandoned Ellis Island Immigrant Hospital