Arched ceilings, chandeliers and world-renowned architecture are not features riders typically associate with the New York City subway — but that’s because the system’s most beautiful station has been closed to the public for more than 70 years.

The original City Hall station debuted in 1904, and was taken out of service at the end of 1945. The Daily News last week was given a rare tour of the space by staff from the New York Transit Museum.

The public can view the historic spot with a simple trick — riders who stay on a southbound No. 6 train when it departs its terminal station at Brooklyn Bridge-City Hall will be given a brief, free tour around the station’s looped track.

Check out the accompanying article for more on the abandoned City Hall subway station. 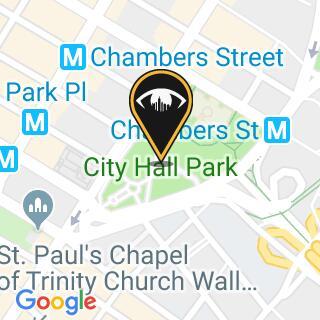 [WATCH] Why Does New York's Subway have Ghost Stations?