Now open at the William Vale in Williamsburg through 28th, the Museum of Pizza is a two-week, pop-up food museum that is guaranteed to be a hit. Calling itself "the world's first and only immersive art experience celebrating pizza", the #MoPi will include many Instagrammable exhibits and attractions. In this video from New York Magazine, watch as food critic Adam Platt checks it out, then hits up the amazing Paulie Gee's Slice Shop in Greenpoint.

New York's resident food critic Adam Platt loves a good slice of pizza, but he's less interested in the idea of a pizza experience. His teenage daughter Penelope, however, likes the idea of just having fun and taking a few pictures. Will New York City's Museum of Pizza be able to show them both a good time? 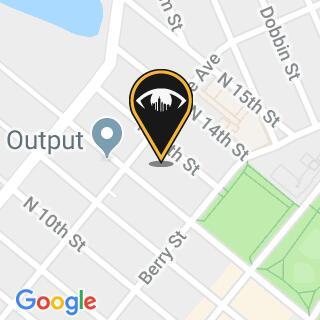 Museum of Pizza Pop-Up Headed to Williamsburg This Month