Congratulations to the 2016-2017 NBA Champion Golden State Warriors on their victory last night, all led by an impressive performance by Finals MVP Kevin Durant. In this video from 2011, watch as Durant hits four 4th-quarter 3-pointers in a row during a street-ball game at Harlem's legendary Rucker Park. 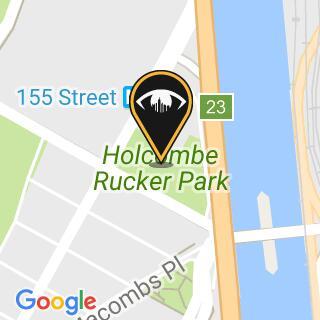