Local pro photographers James and Karla Murray have an interesting YouTube series in which they explore neighborhoods around New York City from their unique perspective. In this recent episode, watch as they give you a tour of NYC's most haunted house: Merchant's House Museum in the East Village.

In this video, JamesandKarla visit the most haunted house in New York City, the Merchant's House on East Fourth Street. This home to a prosperous merchant-class family was built in 1832 and is New York City's only 19th-century home preserved intact both inside and out. 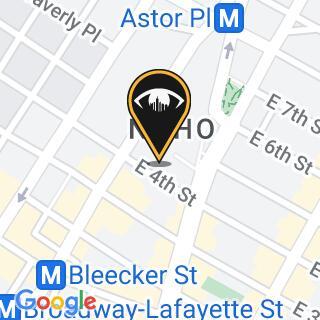