Located on the 22nd floor of The William Vale hotel in Williamsburg, Westlight is one of the best rooftop bars in New York City. As one of the taller buildings in the neighborhood, bargoers can view unobstructed views of the entire East side of Manhattan, leading New York Magazine to recently name it as their pick for the Best Rooftop Bar in the City. In this video from the magazine, watch as Grub Street host Sierra Tishgart explains exactly why they chose it.

Westlight, on the 22nd floor of the William Vale hotel in Williamsburg, boasts 360-degree views of Manhattan, Queens, and portions of Brooklyn. Plus, the food and drinks (overseen by Andrew Carmellini) are fantastic, and a reservation system manages crowds. Watch Grub Street’s Sierra Tishgart explain why it’s New York’s pick for the absolute best rooftop bar. 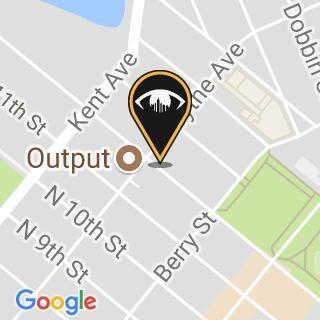