Located on the Upper West Side on Amsterdam and 78th Street, White Gold Butchers is an upscale butcher shop from James Beard award-winner and Michelin-starred chef April Bloomfield. Besides being a fully functioning, whole-animal butcher shop, White Gold also opens daily for casual dining during the day, and table service at night. In this short video from Eater, watch as The Meat Show host Nick Solares tries what he considers to be the best breakfast sandwich in New York City.

While The Meat Show's host Nick Solares unabashedly enjoys luxury dry-aged prime and Wagyu steaks, he also has a love for affordable, simple comfort foods like cheeseburgers and breakfast sandwiches. Chef-driven versions of these dishes often fall short of the mark. But at White Gold Butchers, Michelin-starred chef April Bloomfield’s butcher shop and restaurant, our host finds his favorite sausage, egg, and cheese sandwich. Watch the video above to see how this butcher shop grinds pork shoulder to make the sausage, how the sandwich come together on the griddle, and Solares’ explanation as to why it is so compelling. 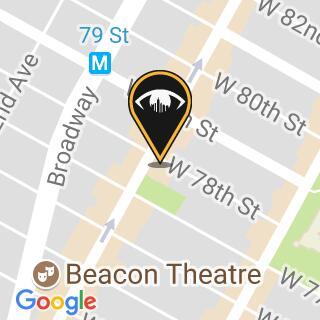