In this recent video in the Laffaholics stand-up comedy series from our friends at BRIC TV, watch as local comedian Domo Jones delivers a set on how being broke in New York City is different from being broke elsewhere.

Domo Jones delivers a set on being broke in NYC, dollar pizza, and our cashless future. Join host Ray Dejon as he showcases some of the city's best emerging comics onstage at Brooklyn's Lindenwood Diner in East New York. 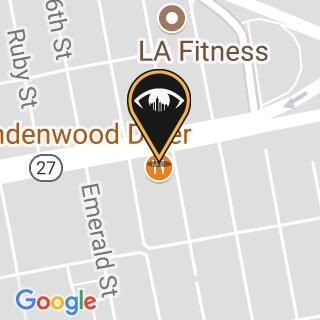