Feb. 17, 1969: Celebrations on Mott Street to ring in 4667, the Year of the Rooster, favored the lion to the dragon, which, though “there is a tremendous difference between a dragon and a lion in the Chinese tradition,” The Times reported, the main difference to the casual observer “is that dragons are about 30 feet long and require 17 men or boys to operate, while the lions are short and need only two men.” Indeed, “to be chosen to play the head of a lion is, for a Chinese male interested in the martial arts, a matter of prestige.”

The original article from 1969 has more. 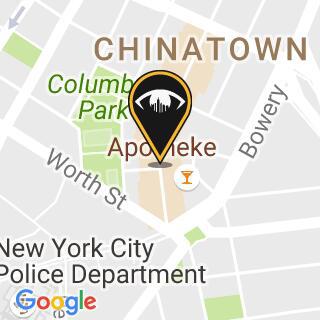