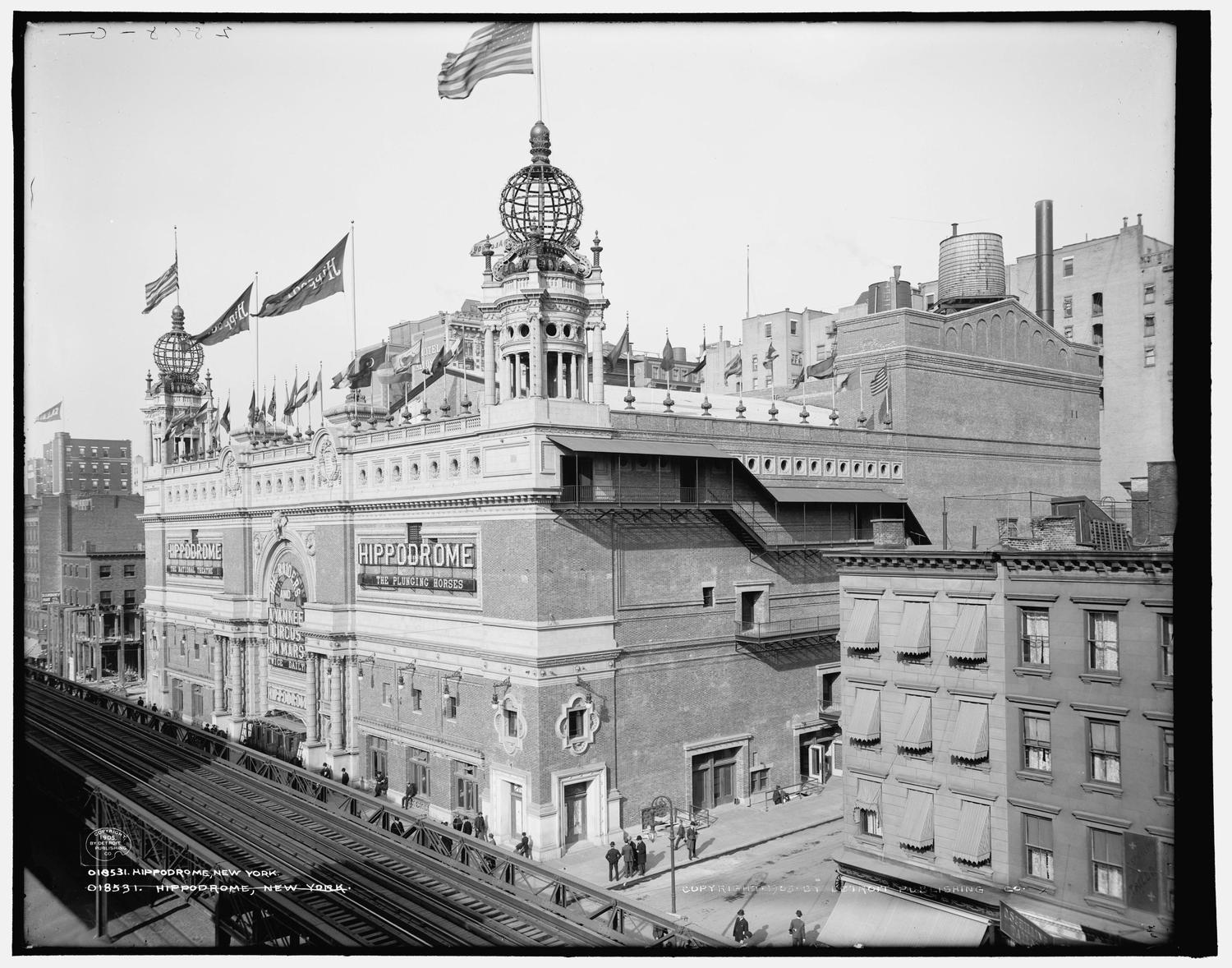 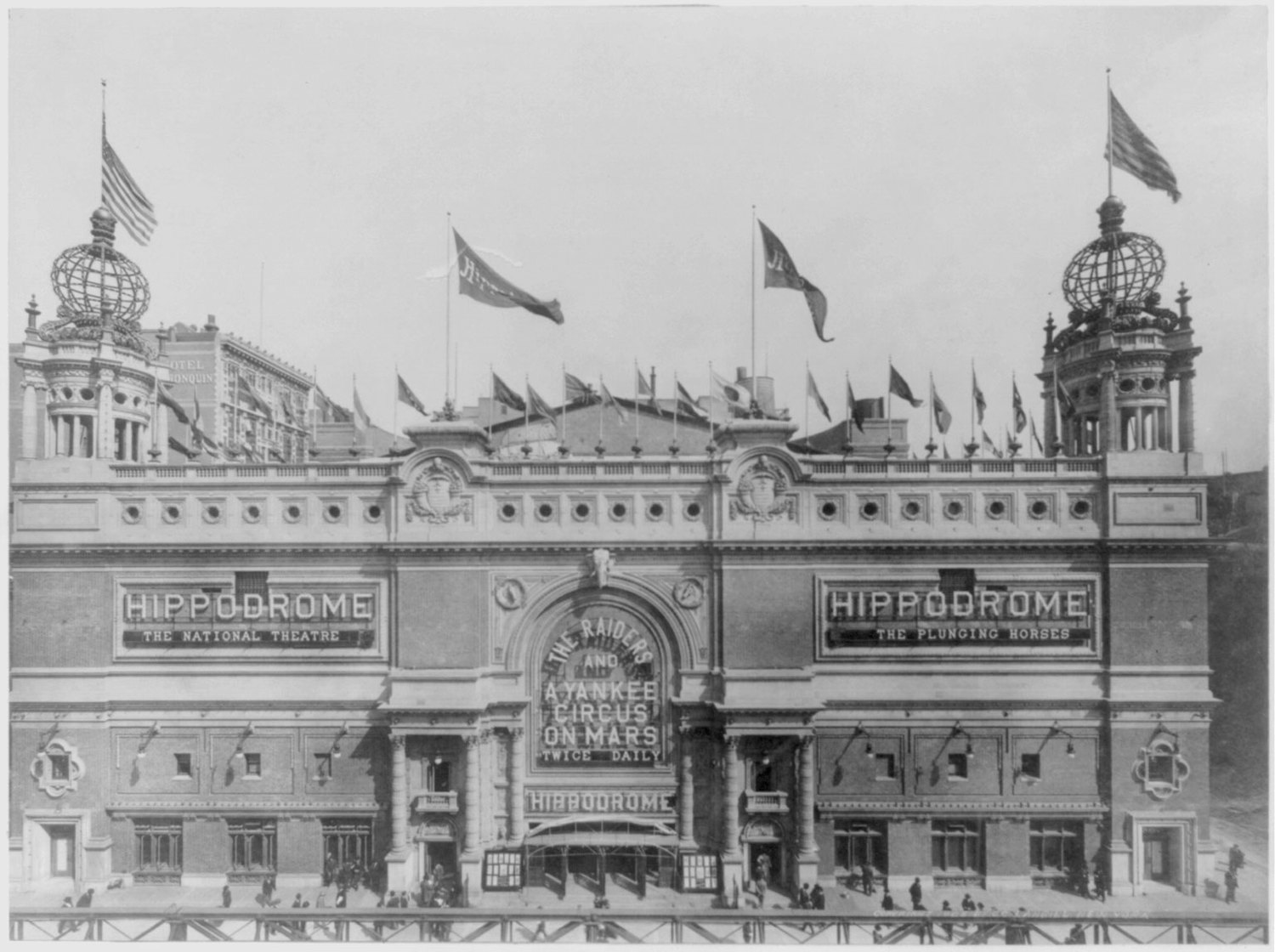 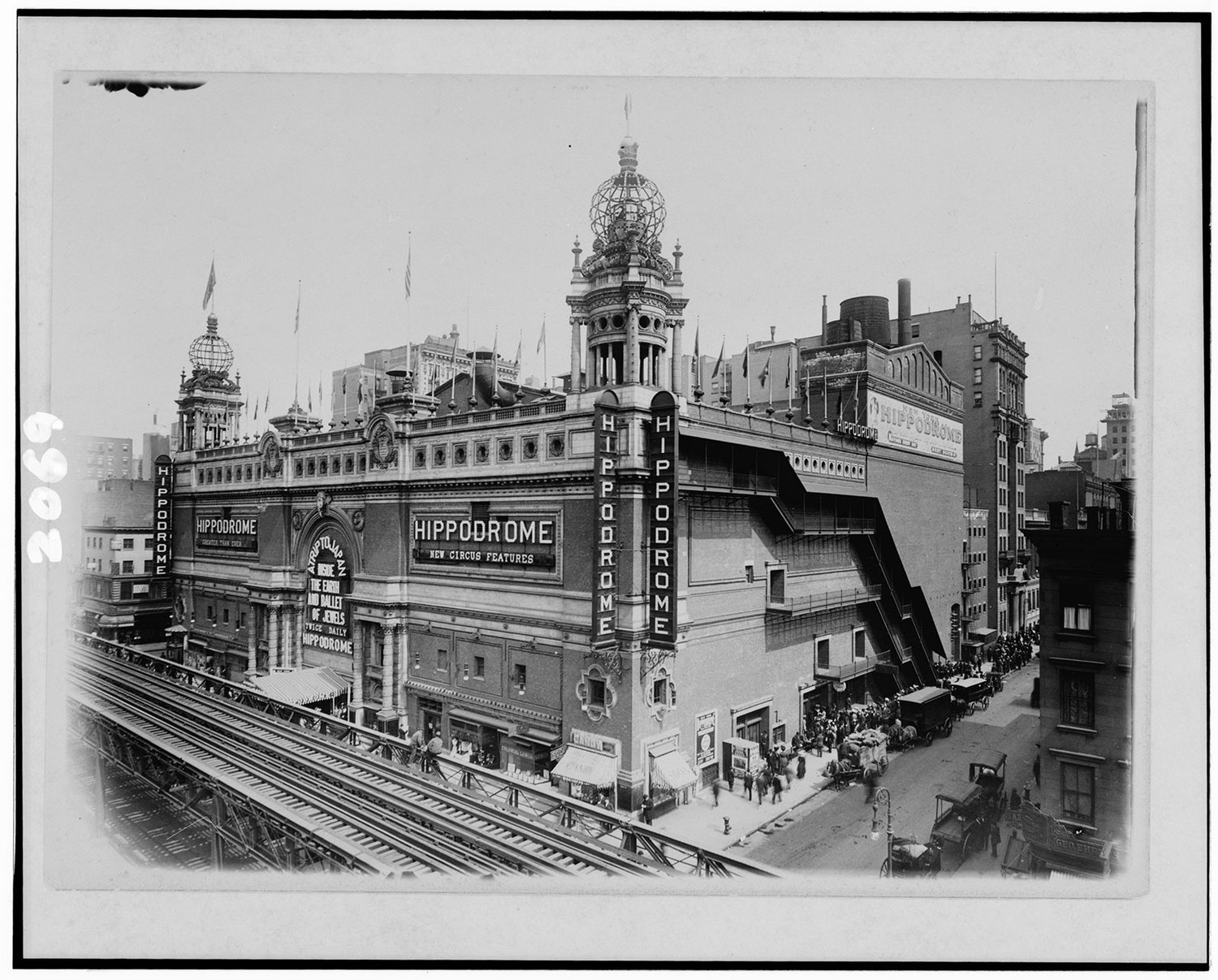 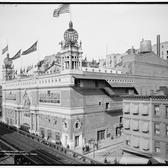 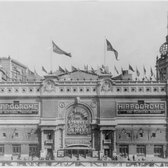 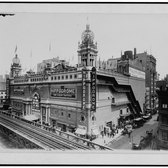 The Hippodrome Theater operated as a state-of-the-art theater in the Theater District from 1905 up until 1939.

It was called the world's largest theatre by its builders and had a seating capacity of 5,300, with a 100x200ft (30x61m) stage. The theatre had state-of-the-art theatrical technology, including a rising glass water tank.

These vintage photographs from the year the theater opened shows the Hippodrome alongside the 6th Ave El. Nowadays, the el has gone underground, and the theater has been turned into an office tower. 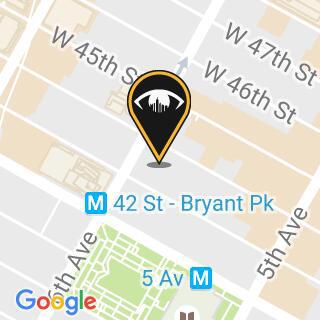