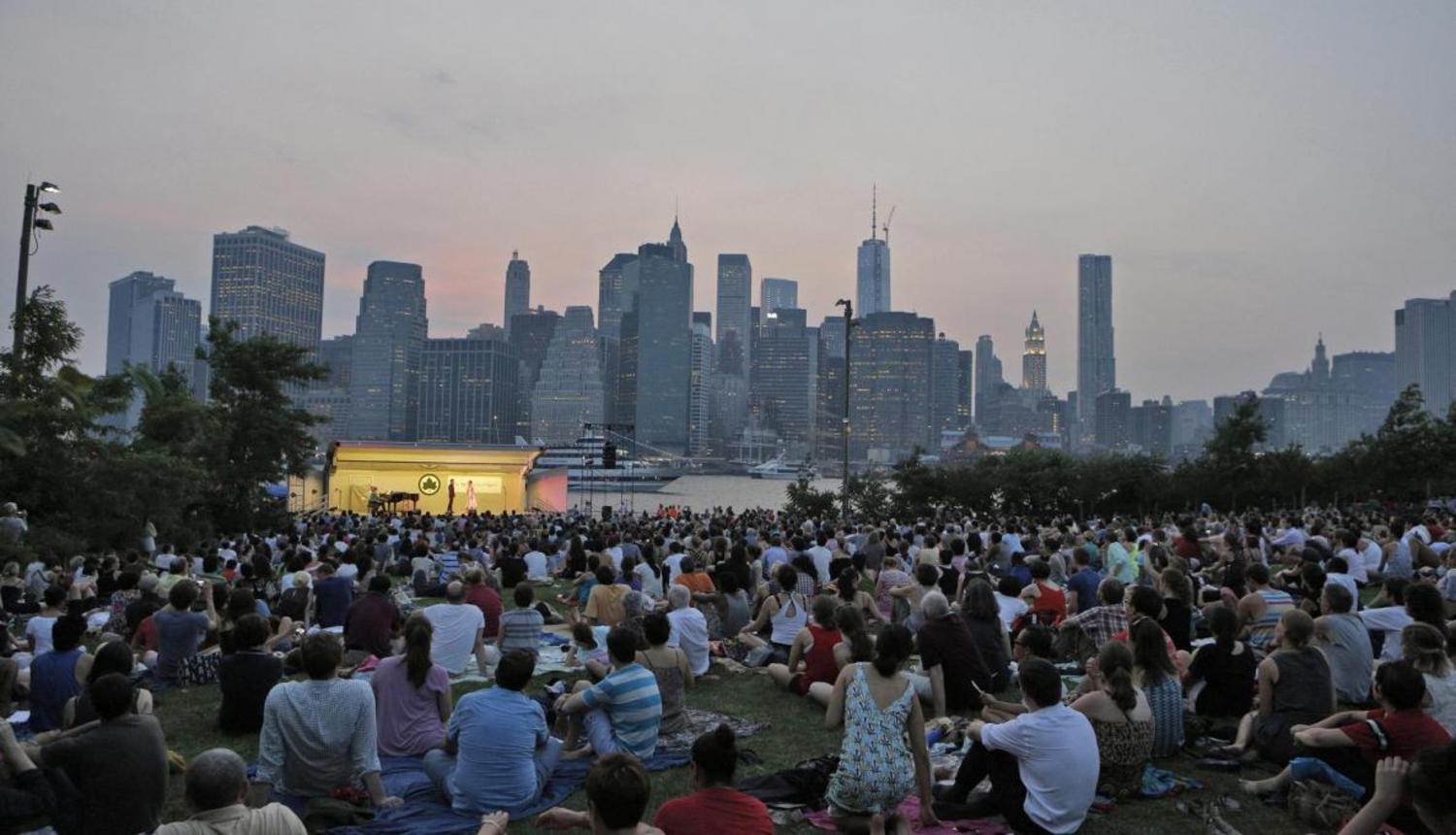 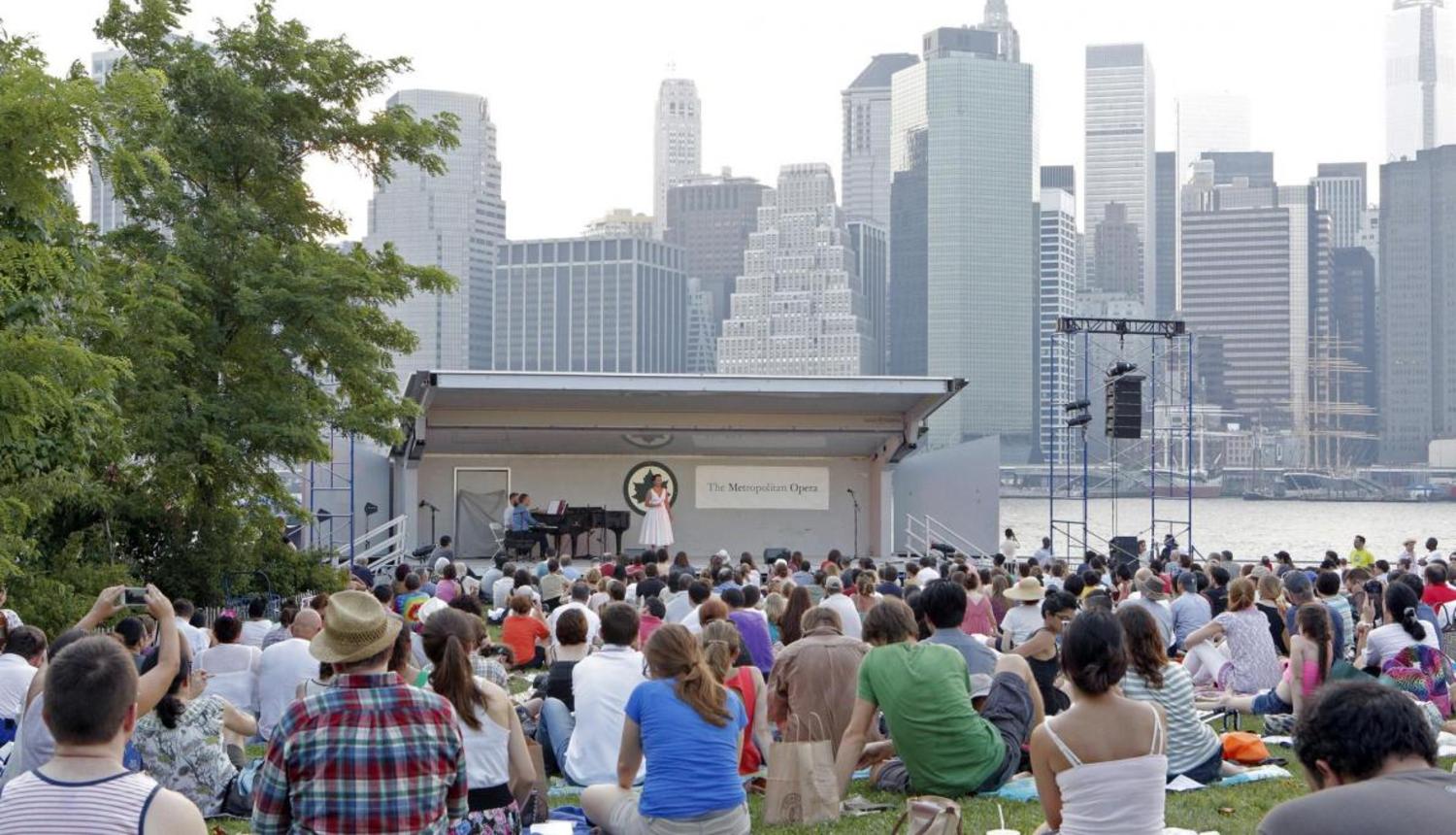 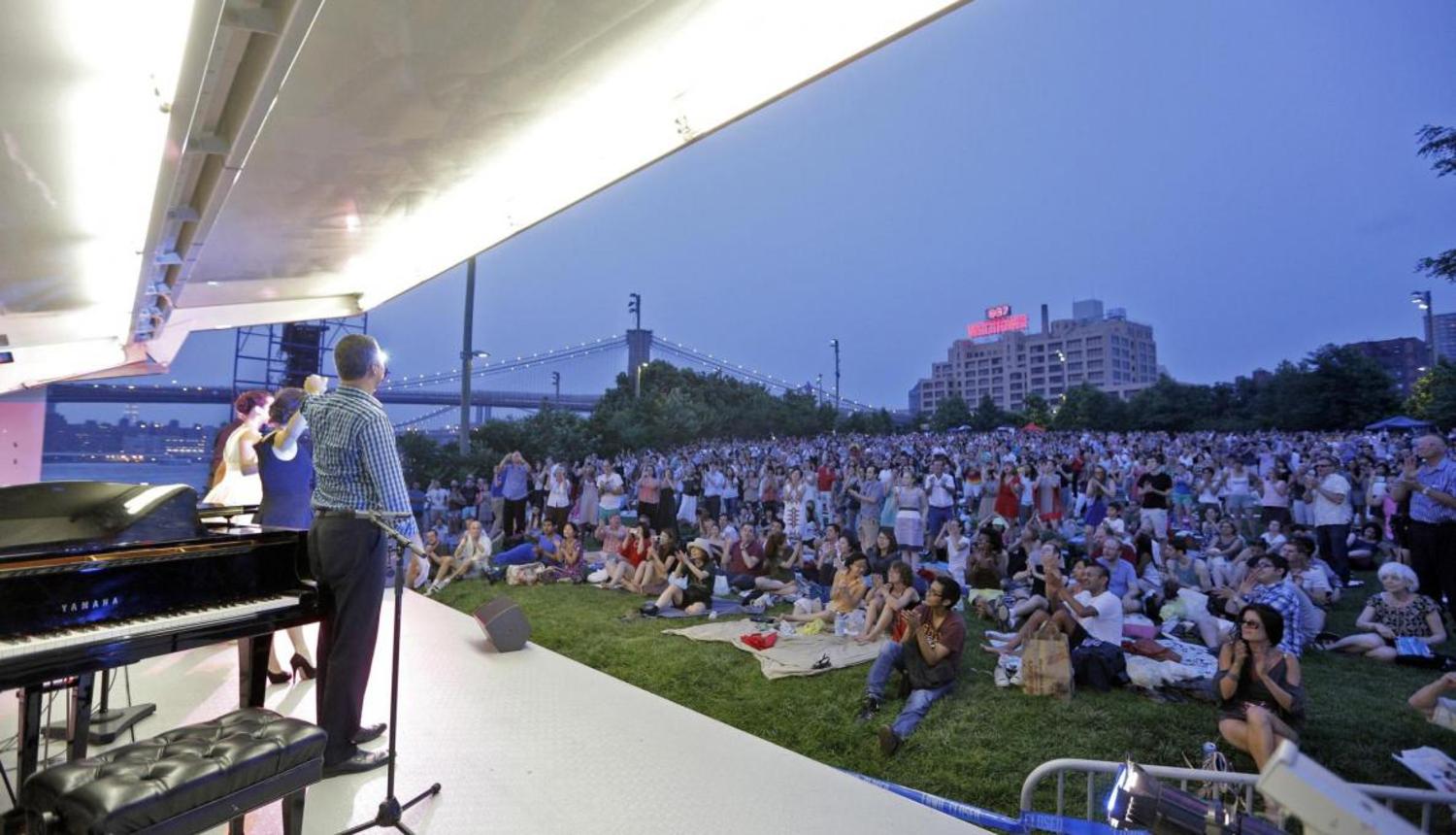 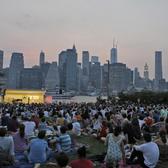 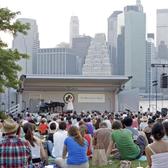 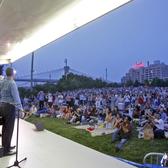 The Metropolitan Opera Summer Recital Series is a special event on Brooklyn Bridge Park's Pier 1 in which the opera singers from the company perform on a stage setup on Harbor View Lawn against the views of the East River and Manhattan Skyline.

This year’s recital features rising Young Met stars soprano Susanna Phillips, who starred as Clémence in the Met premiere of Kaija Saariaho’s L’Amour de Loin this past season, tenor Stephen Costello, who recently starred as Roméo in Gounod’s Roméo et Juliette, and mezzo-soprano Elizabeth DeShong, whose recent roles include Suzuki in Puccini’s Madama Butterfly and Hermia in the Baroque pastiche The Enchanted Island, accompanied on piano by Dan Saunders.

The event is completely free of charge and is tonight, June 14th, from 7pm to 9pm. 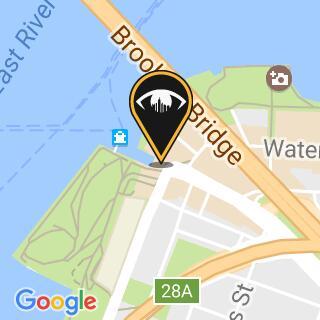