The Madelaine Chocolate Company has been in its current Rockaway, Queens factory since 1967. When the entire factory was destroyed due to flooding after Hurricane Sandy, the company had to start over from scratch. But, they survived and are now one of the largest manufacturing factories in New York City. Check out this short video from New York Magazine to learn more about how the company made it through tough times.

It hasn’t always been easygoing for the Farber family since the Madelaine Chocolate Factory opened in 1949. In 2012, in fact, their waterfront factory in the Rockaway Beach area of Queens was hit hard by Hurricane Sandy. The storm caused $50 million worth of damage to machinery and equipment, and Jorge Farber, who took over the factory after his father died, was forced to make some tough decisions. Today, the company has rebuilt and remains a pillar of the community. 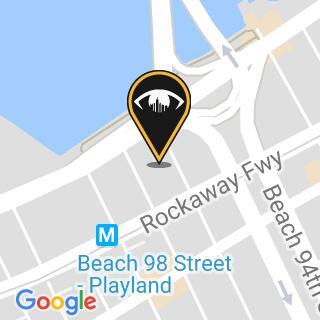 Learn All About the 2nd Largest Rebellion in U.S. History: The New York City Draft Riots