There are six massive thrones hidden around the world to promote the much-anticipated final season of "Game of Thrones," and one of them can be found in New York City. A flock of fans can be found deep inside Fort Totten Park in Bayside, Queens, where they are lined up to sit down -- not just in any chair -- but a replica throne from HBO's smash hit show. New York City was one of six undisclosed locations around the world where a throne was hidden, sending fans scrambling after online clues to find the iconic chair.

The eighth and final season of HBO's Game of Thrones will premiere on April 14, 2019. 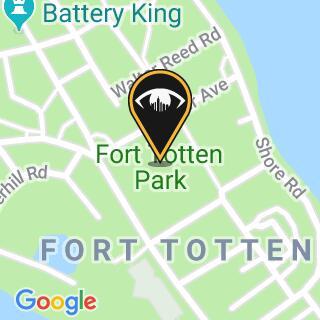 All-Season Rooftop Bars in NYC; BK's Carroll Park Has the Most Rats; Why NYC Has so Many Empty Storefronts

[WATCH] The Secret Behind the Huge, Windowless Skyscraper in TriBeCa