Sometimes called Bolivian soup dumplings, salteñas are best enjoyed by biting off the tip and slurping up all the delicious filling through the gap. We made the trek to Bolivian Llama Party via the subway to try out three kinds of salteñas and the best-selling chola Bolivian Llama Party offers. We talked to the three-brother team behind the restaurant about what it's like to run a restaurant inside of a subway station. 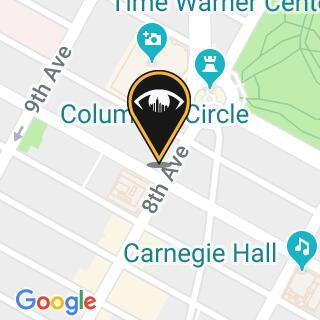