Gulliver's Gate is a miniature exhibit recently unveiled in Times Square that is truly awe-inspiring. Covering an entire City block, the exhibit features tiny representations of Asia, Europe, Russia, Latin America, The Middle East, and of course, New York City. Peek inside with this video from the Chicago Tribune.

Debuting earlier this month, the $40 million project consists of a collection of scenes from around the world, or at least a sizable chunk of it. For now, Australia and Antarctica are MIA; same goes for much of Africa and the U.S. outside of New York City and the upper East Coast. The Taj Mahal, Stonehenge, the pyramids of Egypt and the Brooklyn Bridge are just a few of the instantly recognizable icons peppered throughout the sprawling display, which feels like an elaborate model train exhibit. 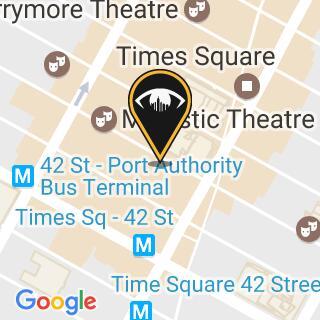