After leaving Michelin star restaurant Jean-Georges as a cook, Andrés Galindo put everything on the line to open his own taqueria on the same block he grew up on in Bushwick. With his mom by his side, Nene's Taqueria has been drawing fans to Brooklyn - including NBA veteran JJ Redick, who calls Andrés' tacos "life-changing." 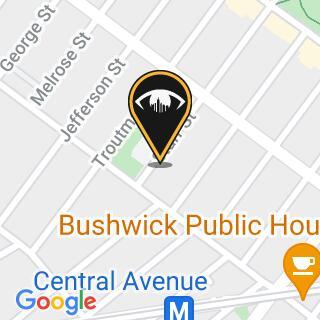 [WATCH] How Edith’s NYC Bagels Are Breaking All the Rules