The Lower East Side's 105-year old Russ & Daughters is one of the oldest Jewish Delis in New York City, and is still one of, if not the most popular. In this short video from our friends at Food Insider, see why they have the best bagel and lox you can find in the City. 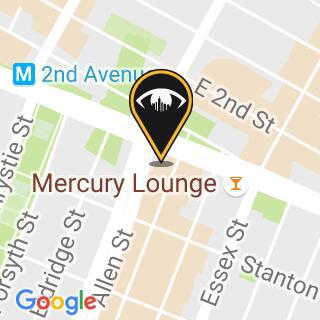 [WATCH] Which Bagel and Lox Spot is the Best in New York City?