The Coney Island Mermaid Parade is an art parade held annually in Coney Island, Brooklyn, New York. The event, the largest art parade in the United States, is held each year in June and celebrates the arrival of the summer season. Created and produced by the non-profit arts organization Coney Island USA, the 40th annual parade was held on June 18, 2022.

via The NYC Walking Show 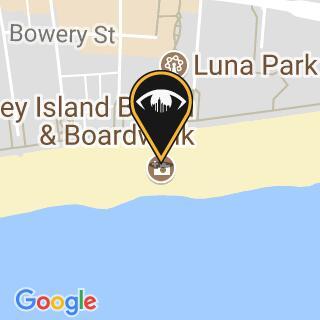