Although it's commonly assumed to be a culinary creation of the South, the origin of fried chicken and waffles is traced back to Harlem, New York, where it first appeared on menus in the 1930s. Decades later, the comfort food is an iconic piece of Harlem's culinary scene, even as its favor has extended well into the South and west to Los Angeles. At Amy Ruth's, the chicken is marinated in a secret blend of spices and crisped to perfection, while the waffle better is delicately sweet and stirred with meticulous attention. 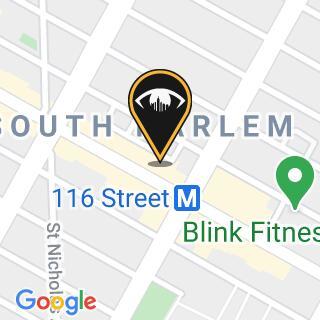