Hart Island is a tiny and relatively unknown island in The Bronx which is home to at least 65,803 New Yorkers, all dead.

In this video from our friends at WNYC get a rare look at the island, where New York City buries its unclaimed bodies.

Hart Island, the city’s public cemetery, has existed in obscurity for over a century. It’s estimated that a million people are buried here. Some were too poor to afford a private funeral, others died unknown or were never claimed. The island is run by the Department of Correction. No one was allowed on it for decades. But families successfully sued the city for access and it is opening up more and more. 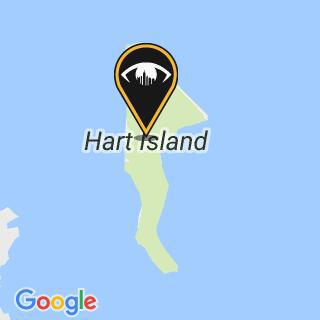 Los Sures, a Documentary About Tough Life in Williamsburg in the Late 70s and 80s