Yesterday, beloved food truck The Cinnamon Snail tweeted something that vegan food truck fans have been waiting to hear for months.

Delighted to be back slinging ultimate veggies in midtown.

While that is pretty cryptic, it does appear there will be vegan lunch items sold in Midtown in some form. However, Gothamist is reporting that it won't be in the form of a truck, but rather a storefront.

The Cinnamon Snail team sends word via Twitter DM that they're parlaying their weekly appearances at events into a full-time joint. Perhaps not wanting to jinx the operation, those are all the details with which we were provided. It will have to do for now. 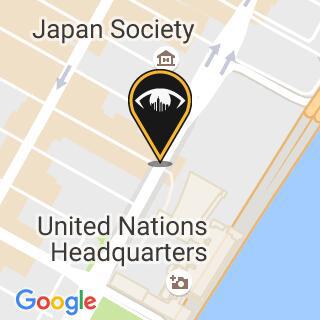