The Eglise de Notre Dame, or "Church of Notre Dame", is a century-old church located in the Morningside Heights neighborhood of Manhattan. It was built in 1917, and designated a City landmark in 1967.

The impressive French neoclassical exterior is equally matched with the interior that boasts an unusual feature [hellip;] a replica of the grotto in Lourdes France, where in 1858 Saint Bernadette was said to have witnessed the appearance of the Blessed Virgin Mary. 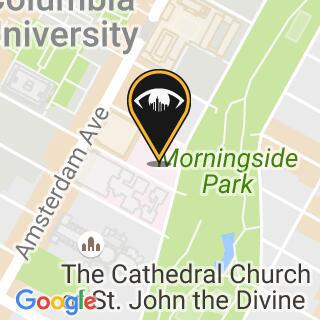 Vintage Film of Brooklyn Streetcars and Trolleys Circa 1930s