The Four Seasons Restaurant is an award-winning classic midtown restaurant that has served a seasonally changing menu since it invented the practice in 1959.

The Four Seasons Restaurant retains a timeless setting created by two legendary architects, Mies van der Rohe and Philip Johnson. Designated as an interior landmark in 1989, the restaurant is located within the landmark Seagram Building (1958) and is one of the most elegant International Style interiors in the United States. 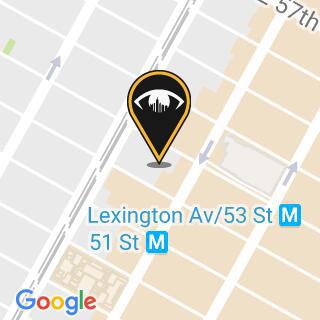