The New York Landmarks Conservancy's Tourist in Your Own Town series explores some of New York’s best hidden gems as well as some of the classic iconic landmarks. In this video from the series, we get a look at the Morris-Jumel Mansion in Washington Heights, the oldest surviving home in Manhattan. The historical landmark is located in Roger Morris Park along the Harlem River, and is open to the public year round.

Built in 1765 for British military officer Roger Morris, this National Historic Landmark once served as headquarters for General George Washington during the American Revolutionary War. It also holds the major distinction of being the oldest house in Manhattan.

Check out the accompanying article for more info. 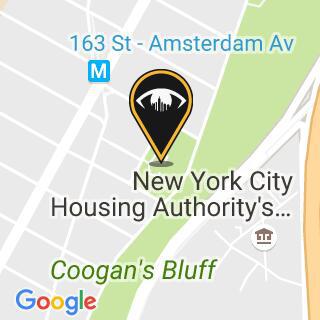