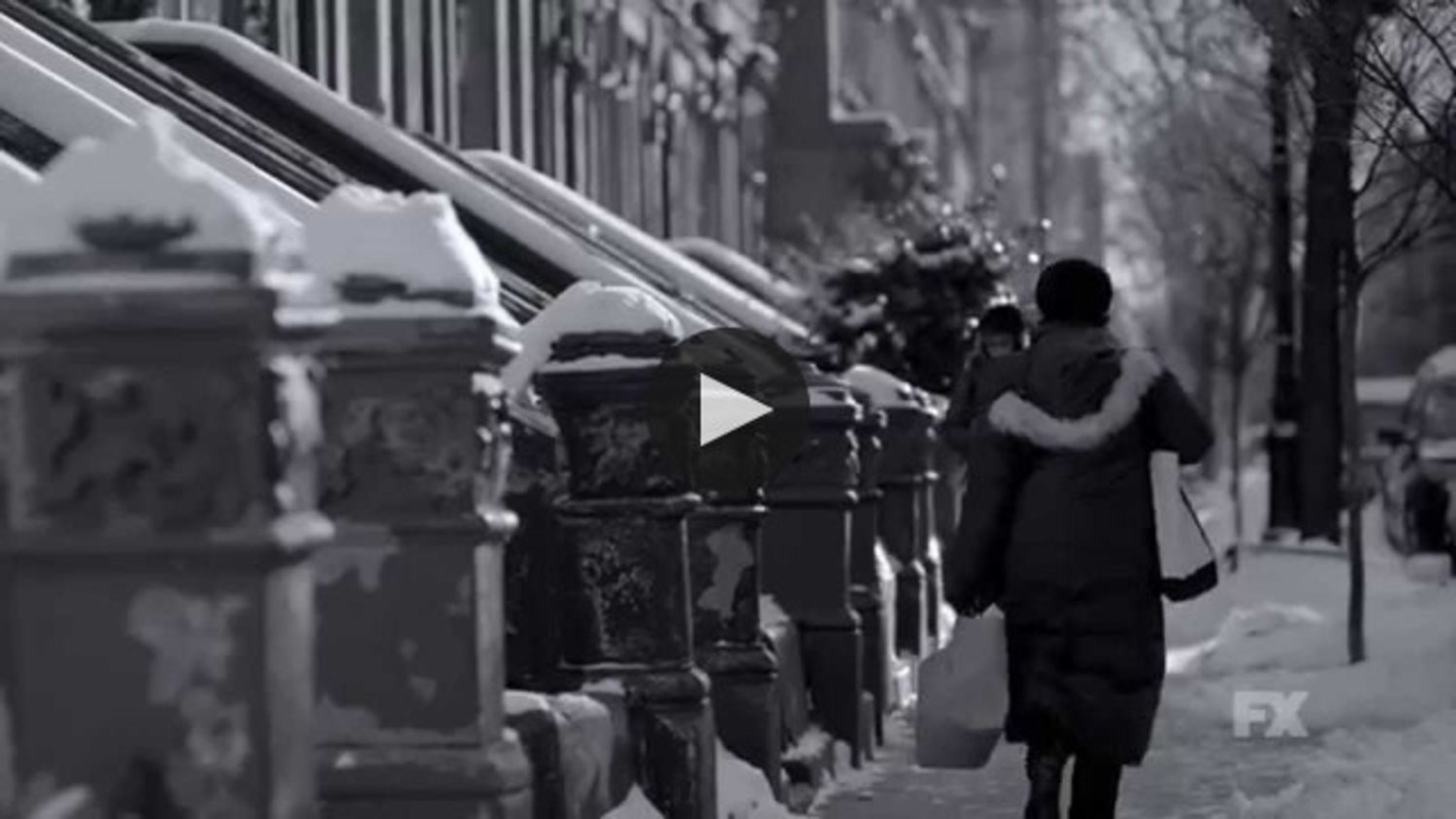 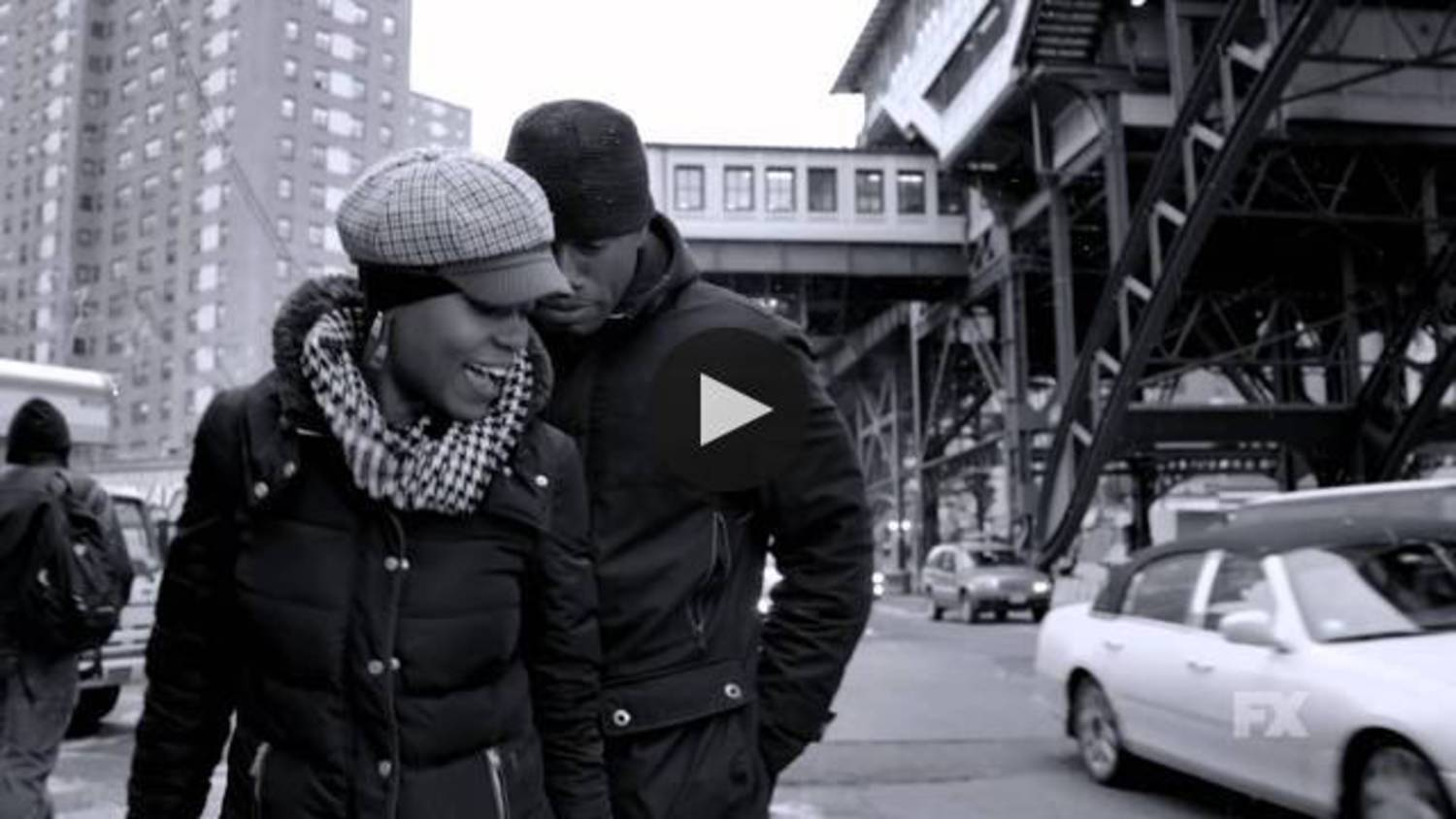 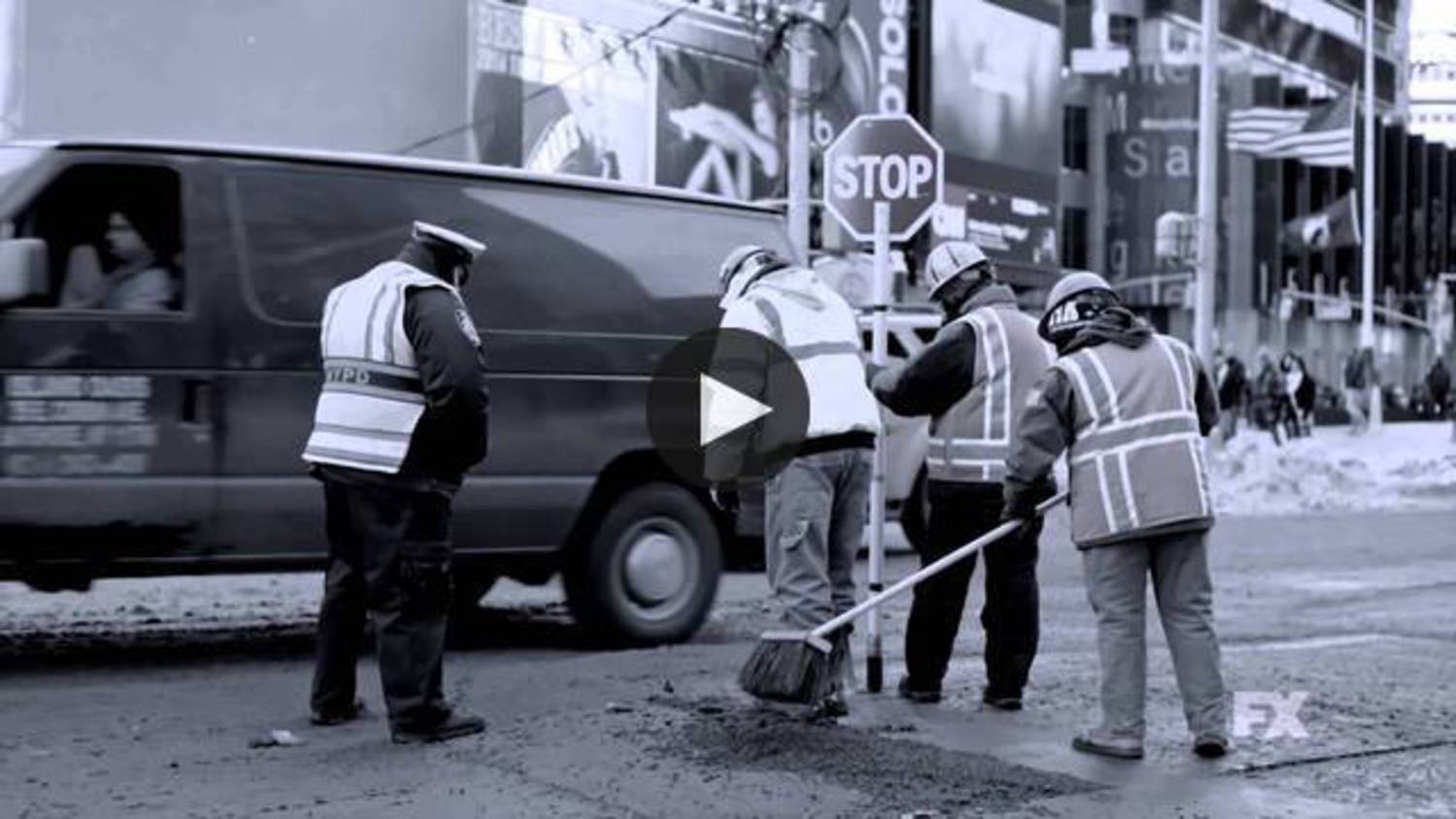 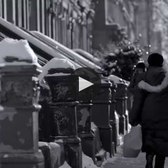 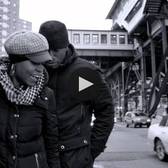 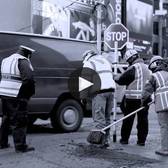 Feast your eyes upon these three new promo videos for the upcoming Season 5 of Louie. FX picked up the Emmy-nominated show for it's 5th season way back in July, but the season will be a short one. Indiewire reports

While the one-man-crew isn't taking a year off like he did in 2013, the fifth season of "Louie" will also be its shortest. Clocking in at seven half-hour episodes, Season 5 will be about half the length of prior seasons, which were 13 episodes apiece.