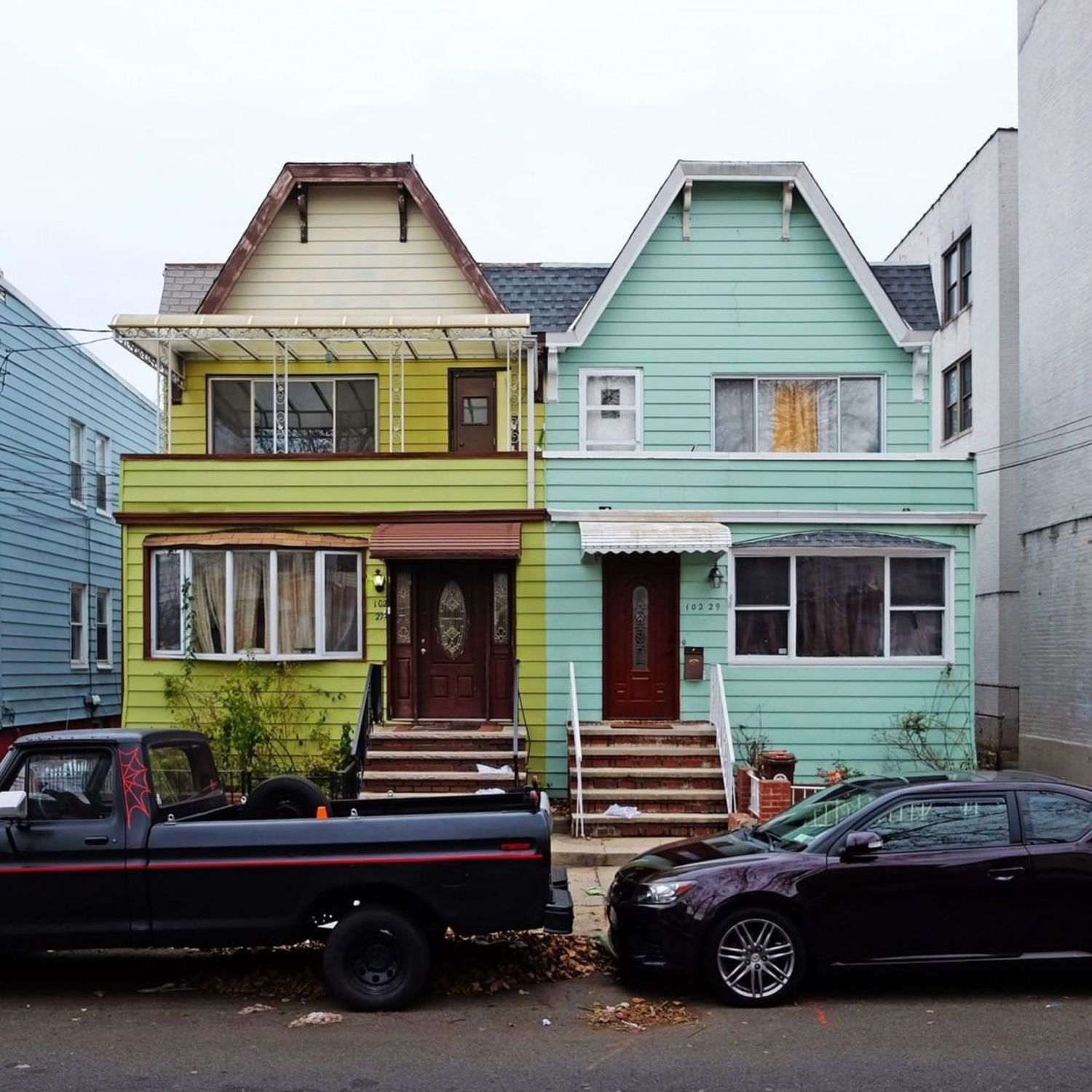 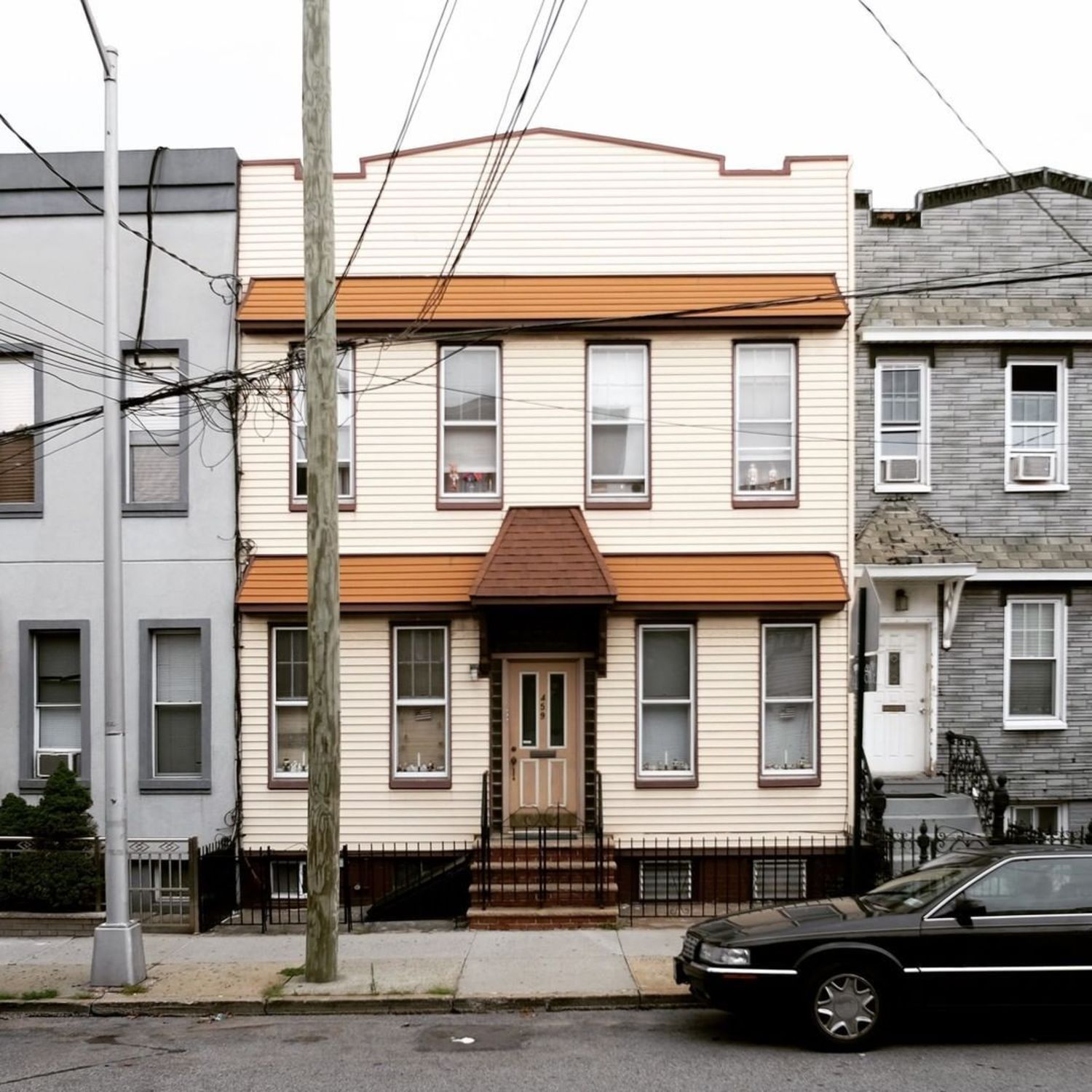 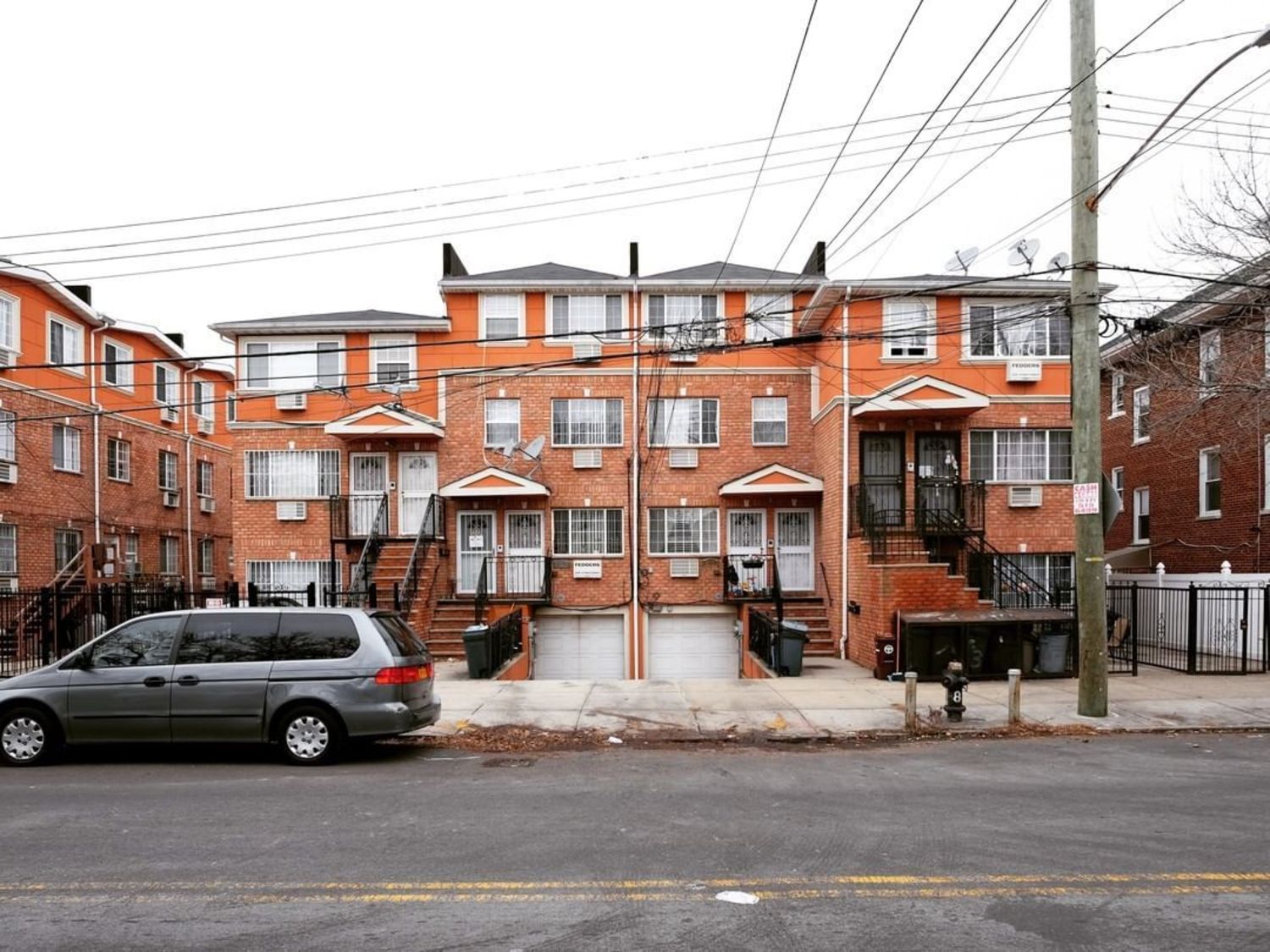 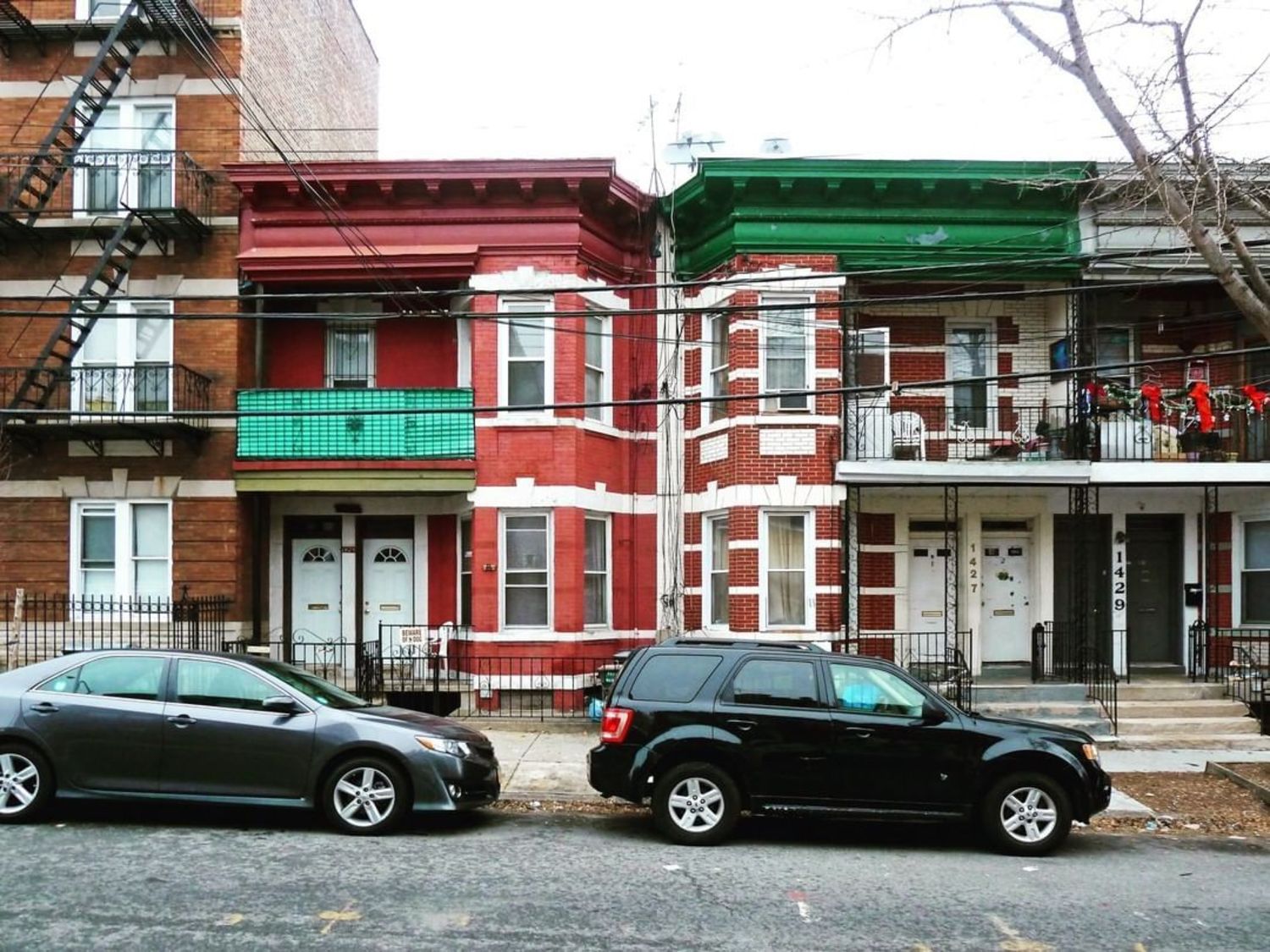 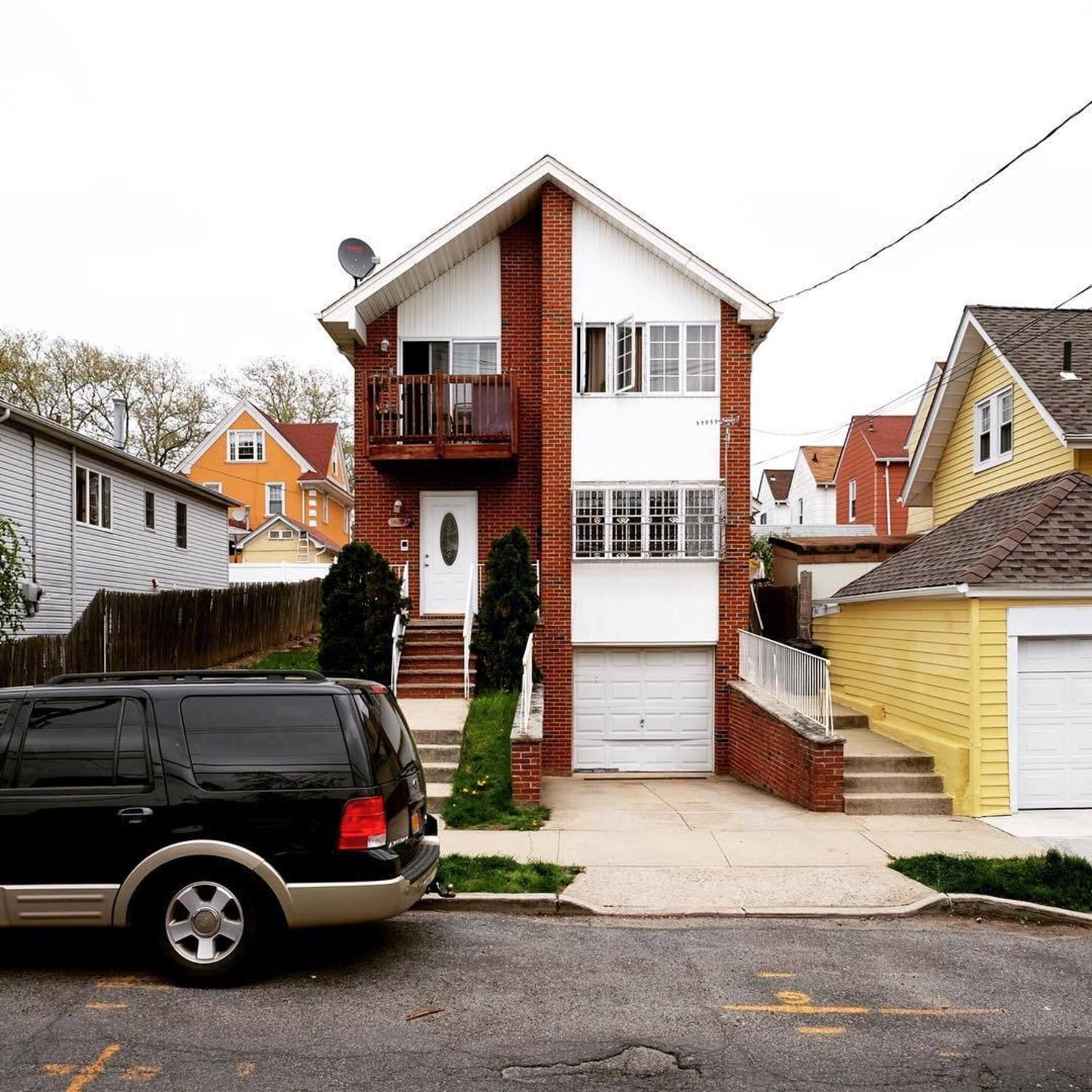 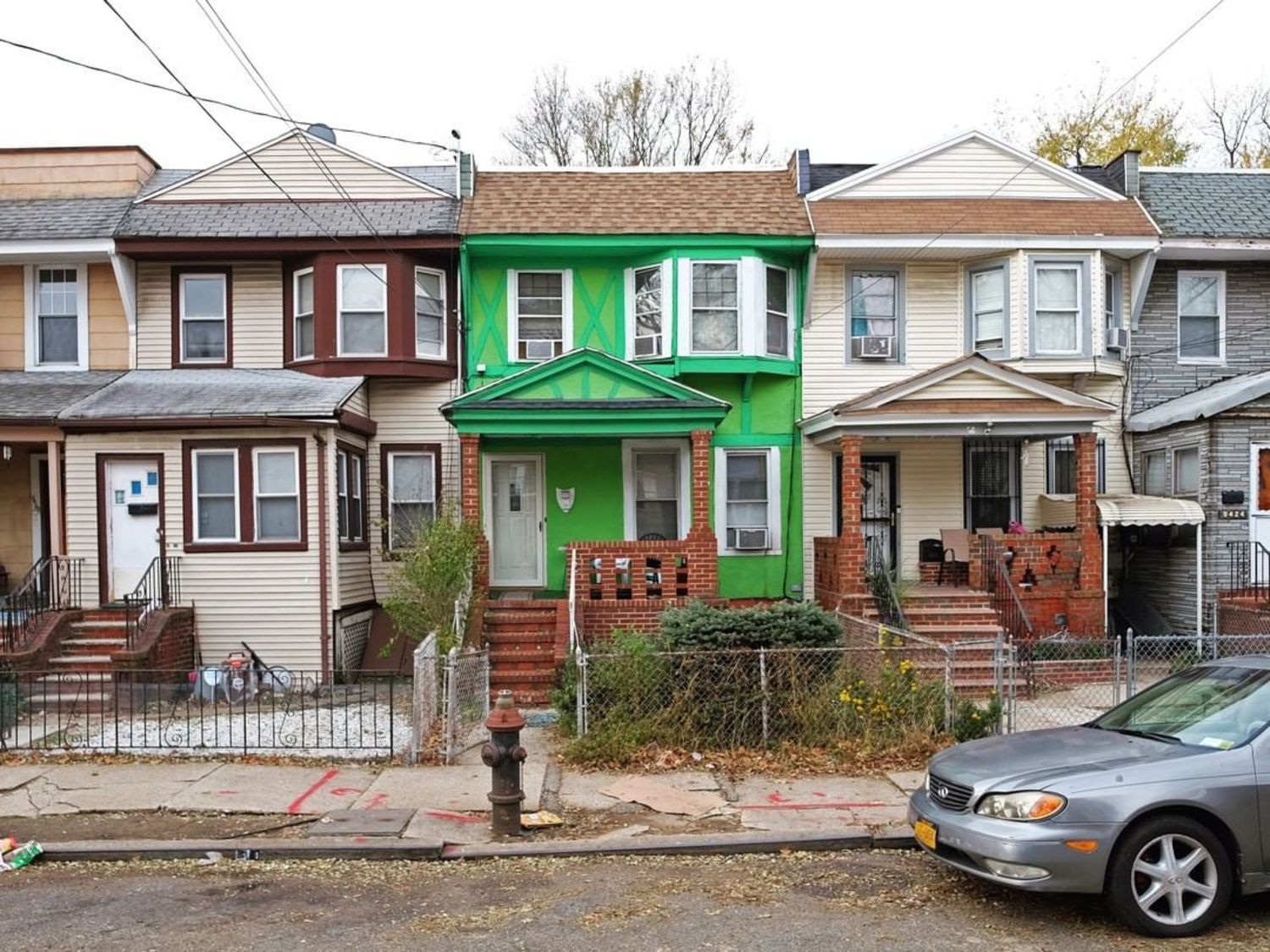 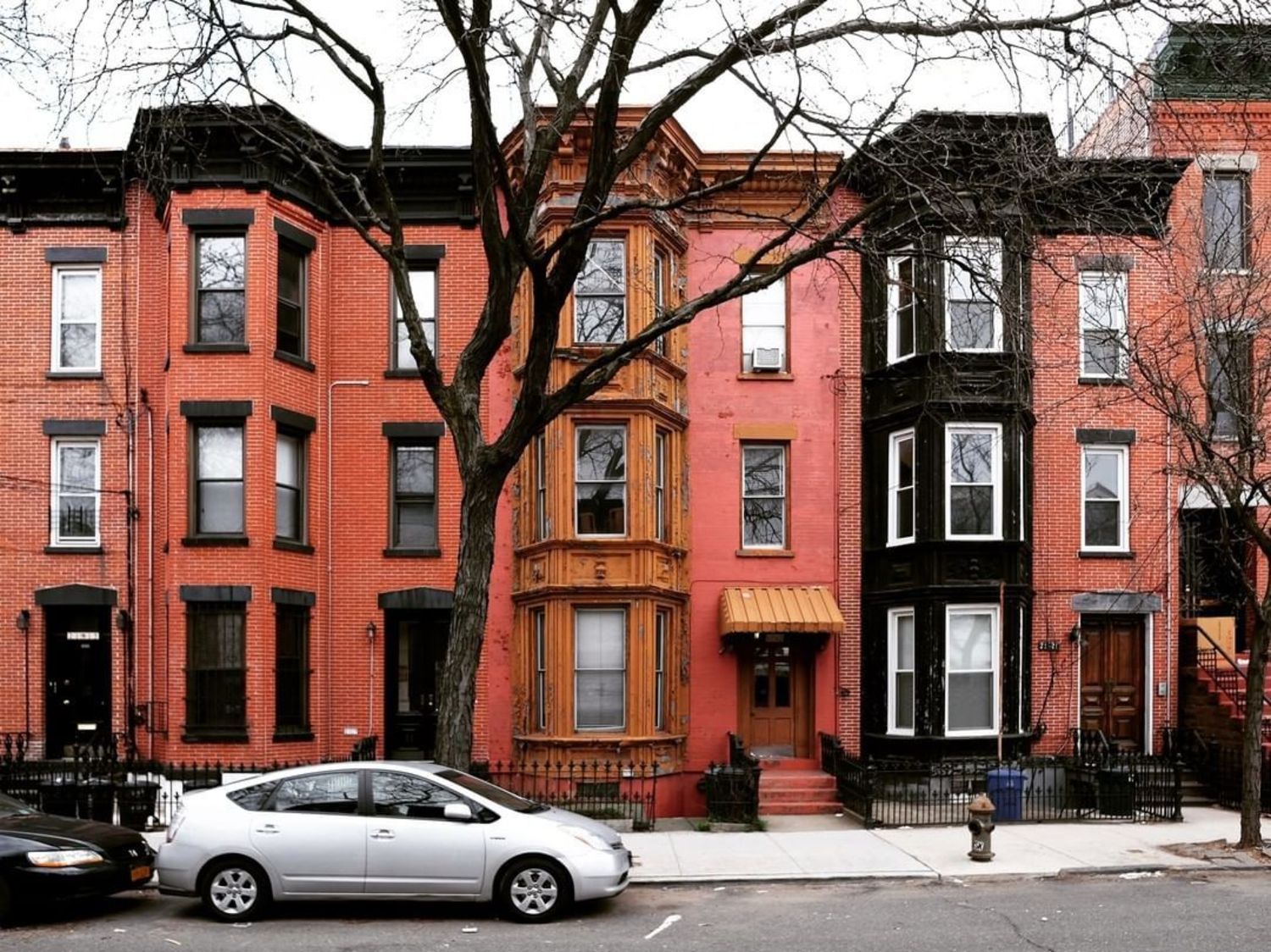 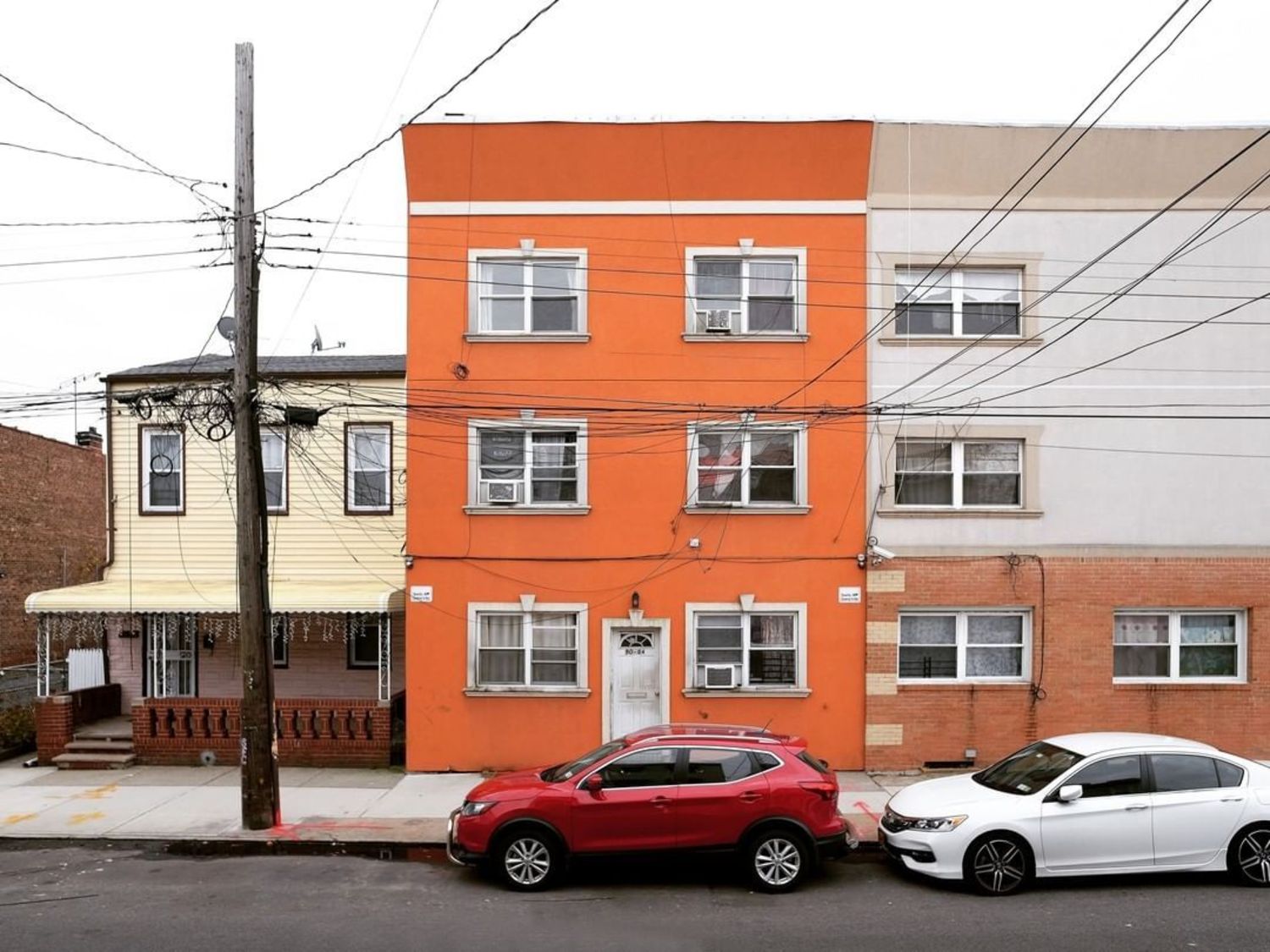 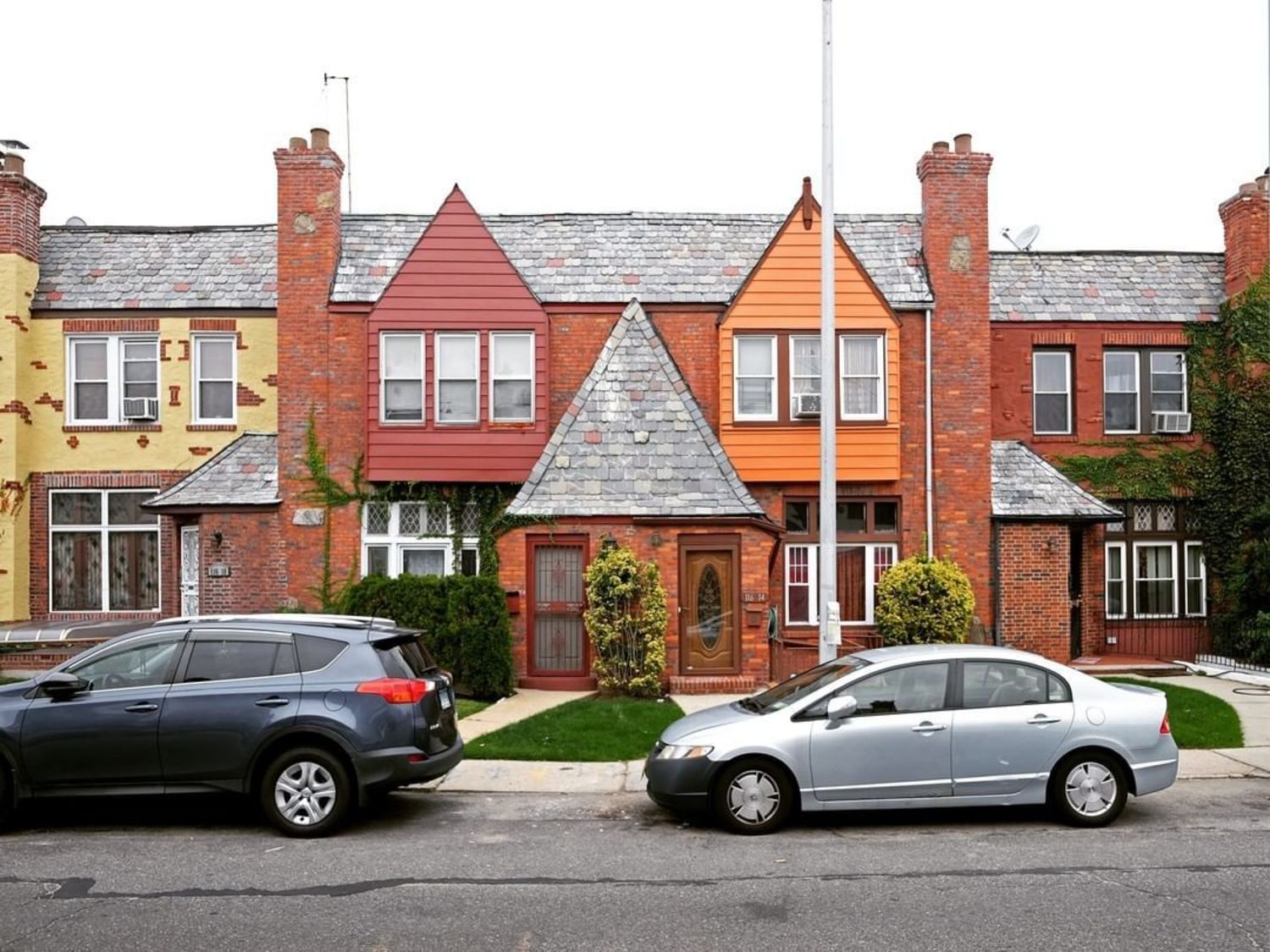 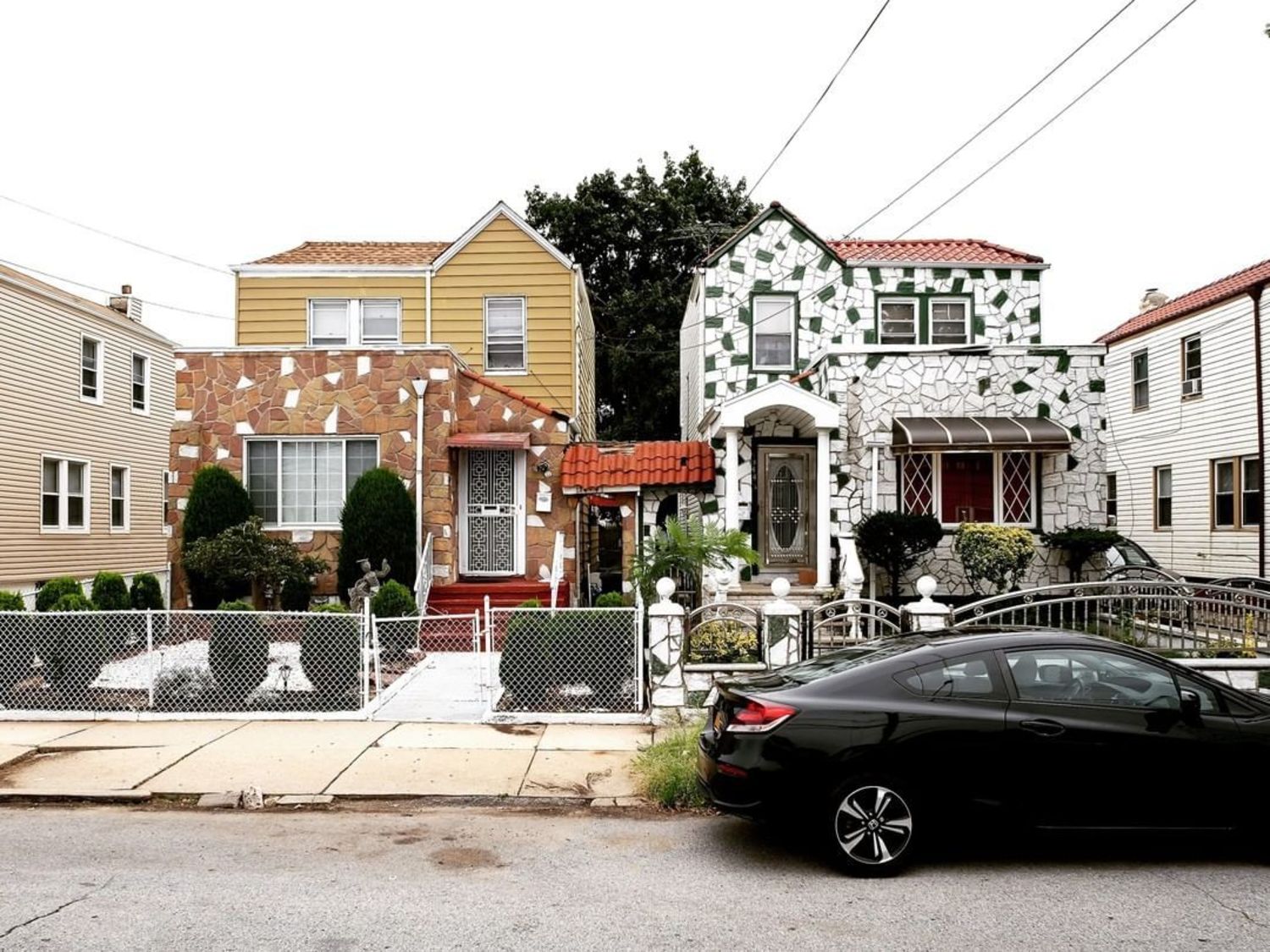 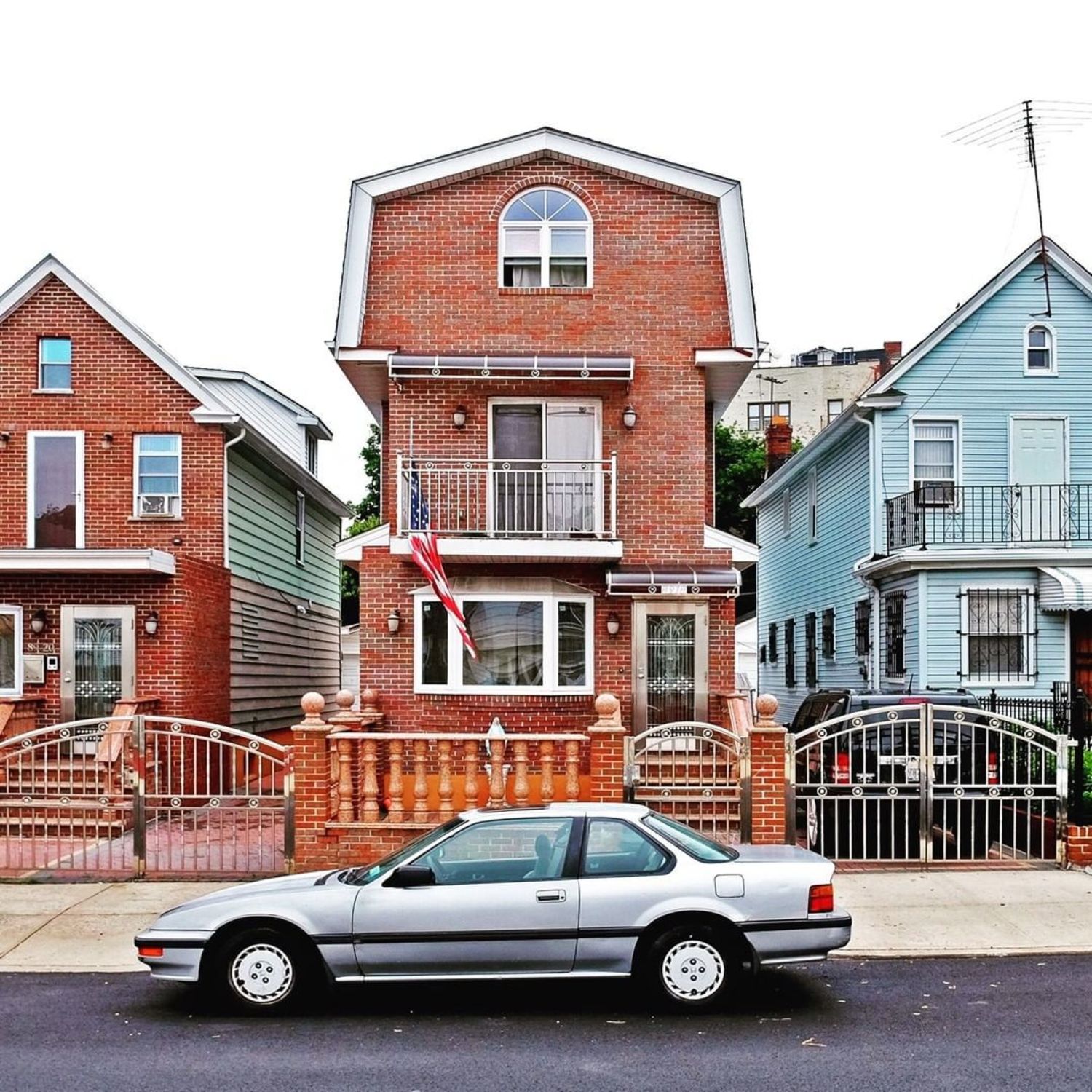 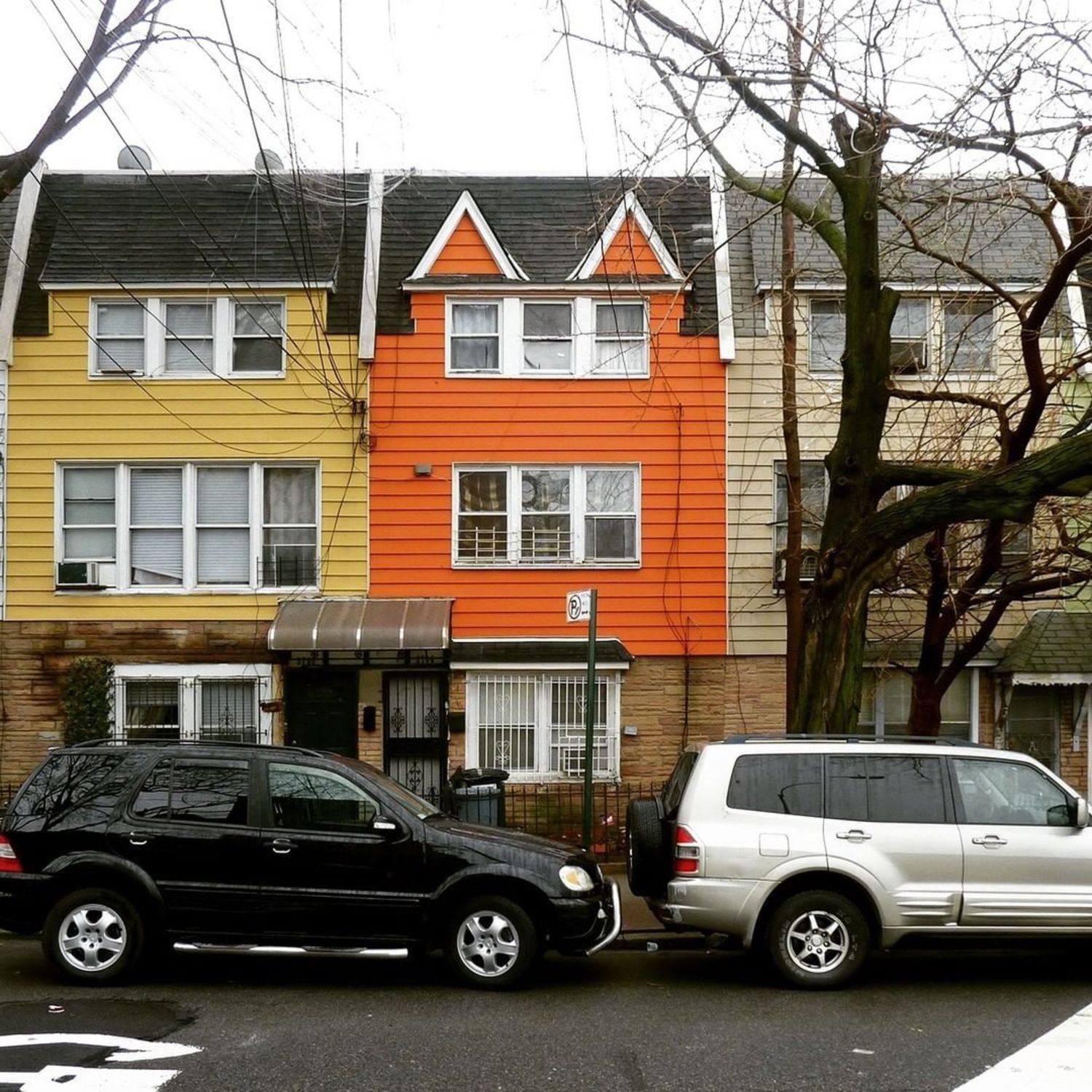 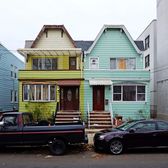 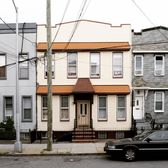 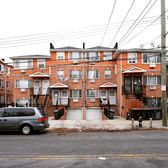 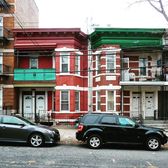 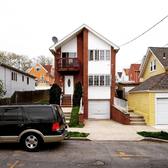 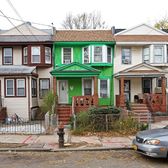 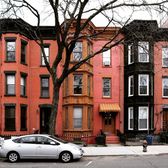 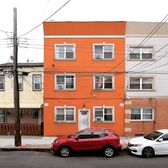 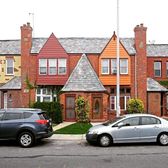 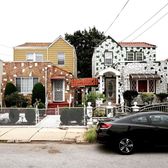 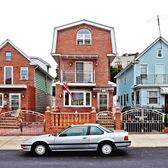 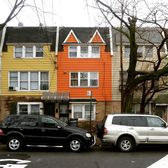 All the Queens Houses is an interesting photo series from local artist/architect Rafael Herrin-Ferri which, as the site's title suggests, includes photos of houses found in the borough. The series highlights the more uniquely shaped and painted homes however, so it's not just one boring brick house after another. Check it out!

It is an attempt to reflect the incredible diversity of the borough’s population in its built environment. The neighborhoods represented so far, except Jamaica, are all in "Western Queens" (west of Flushing Meadows Corona Park) due to the higher concentration of houses that have undergone alterations and the proximity to the author's home neighborhood of Sunnyside.