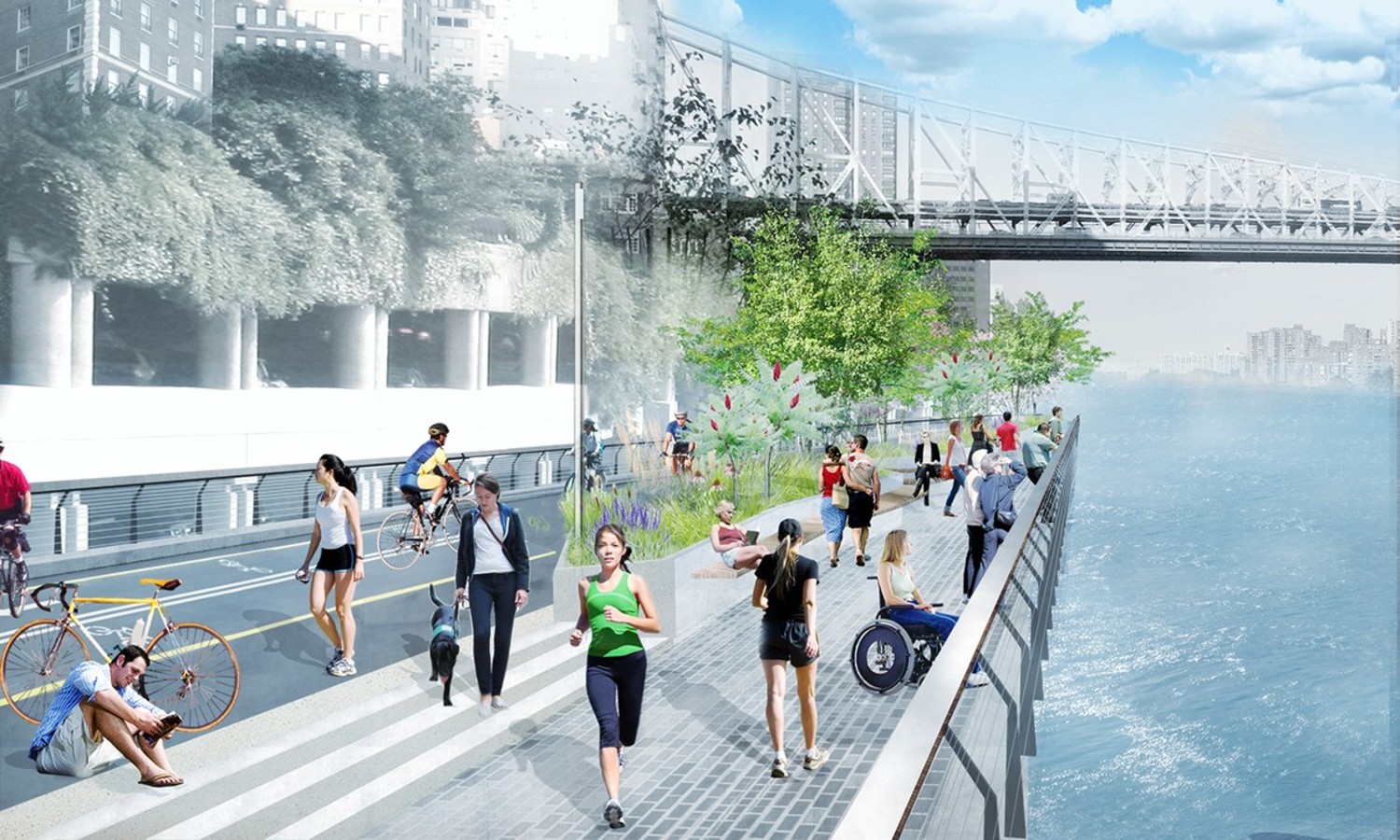 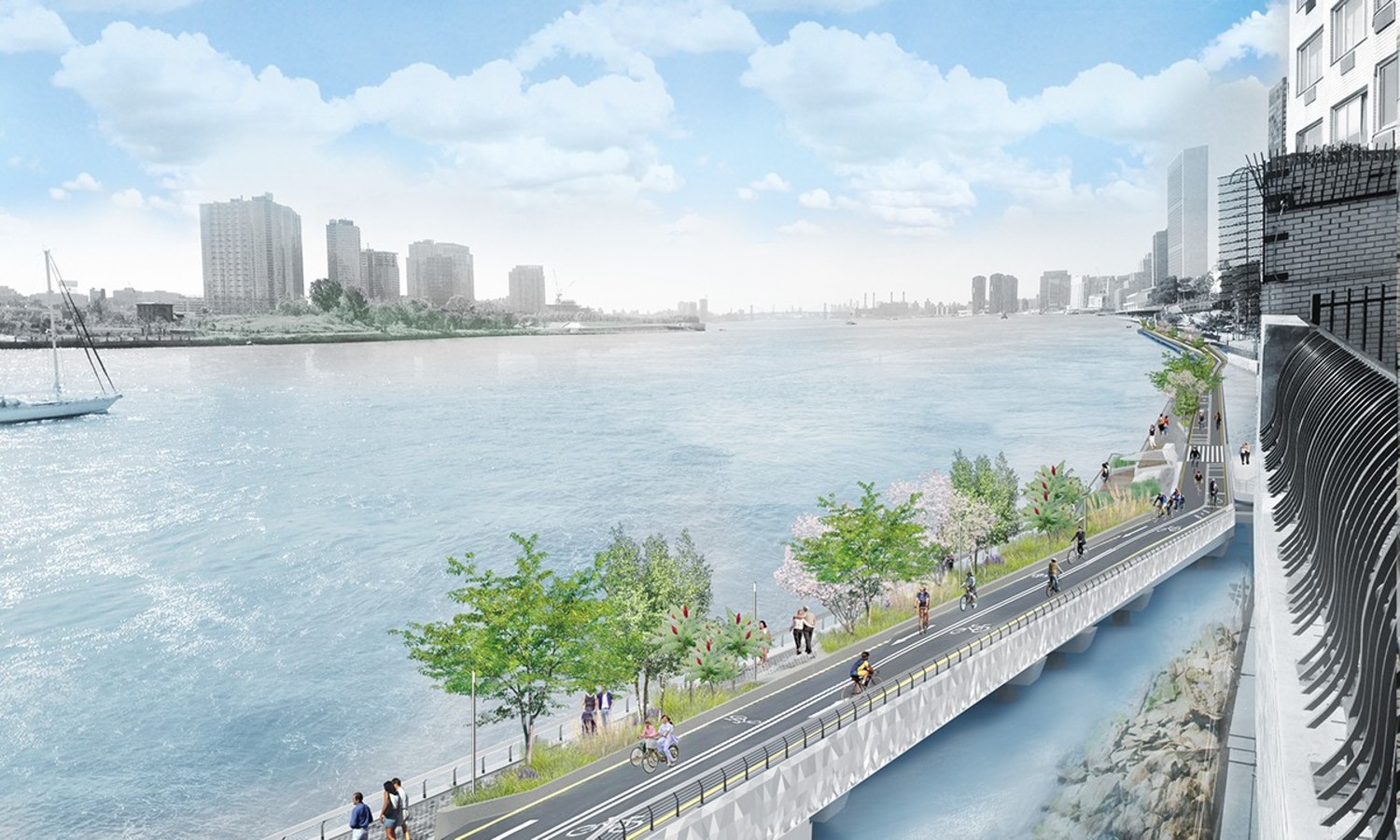 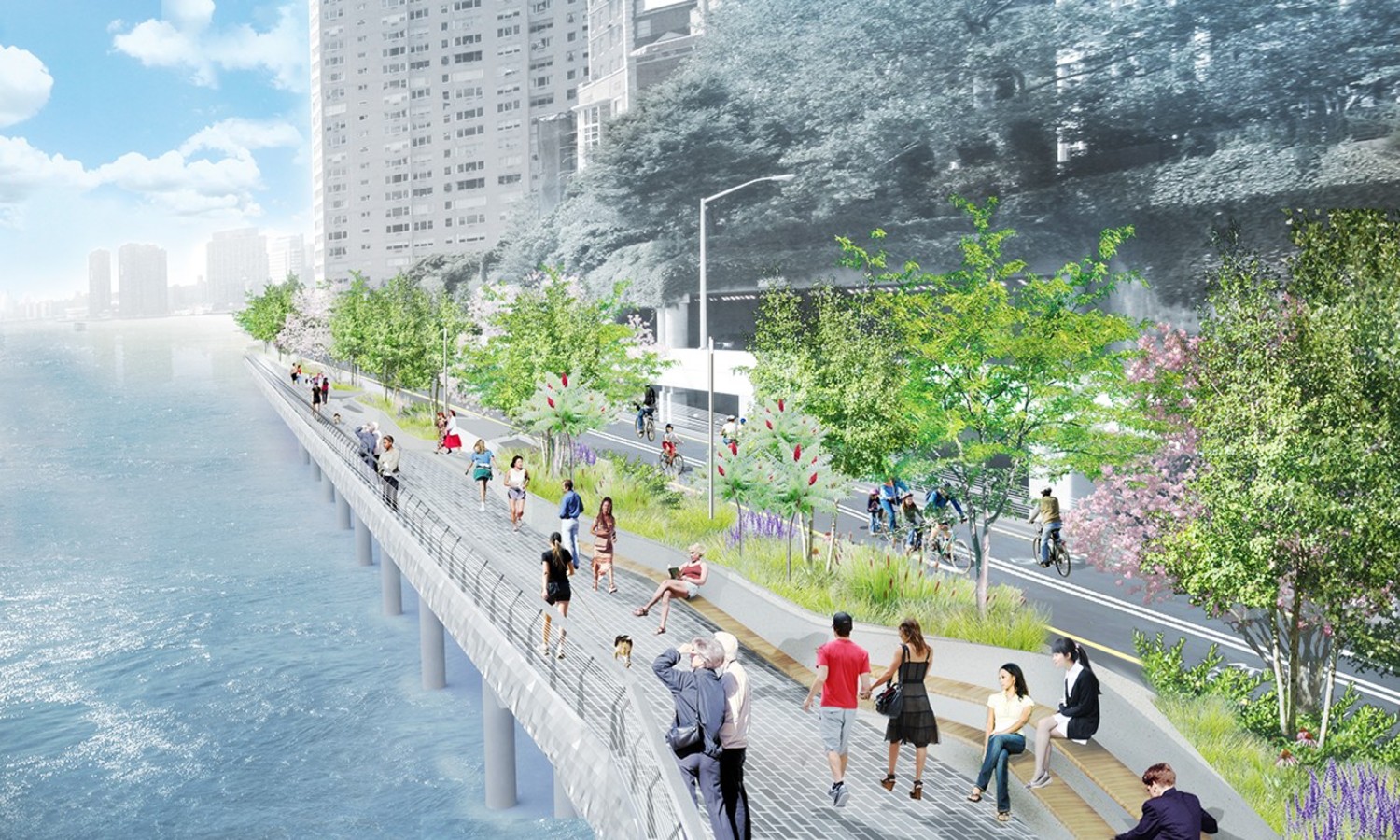 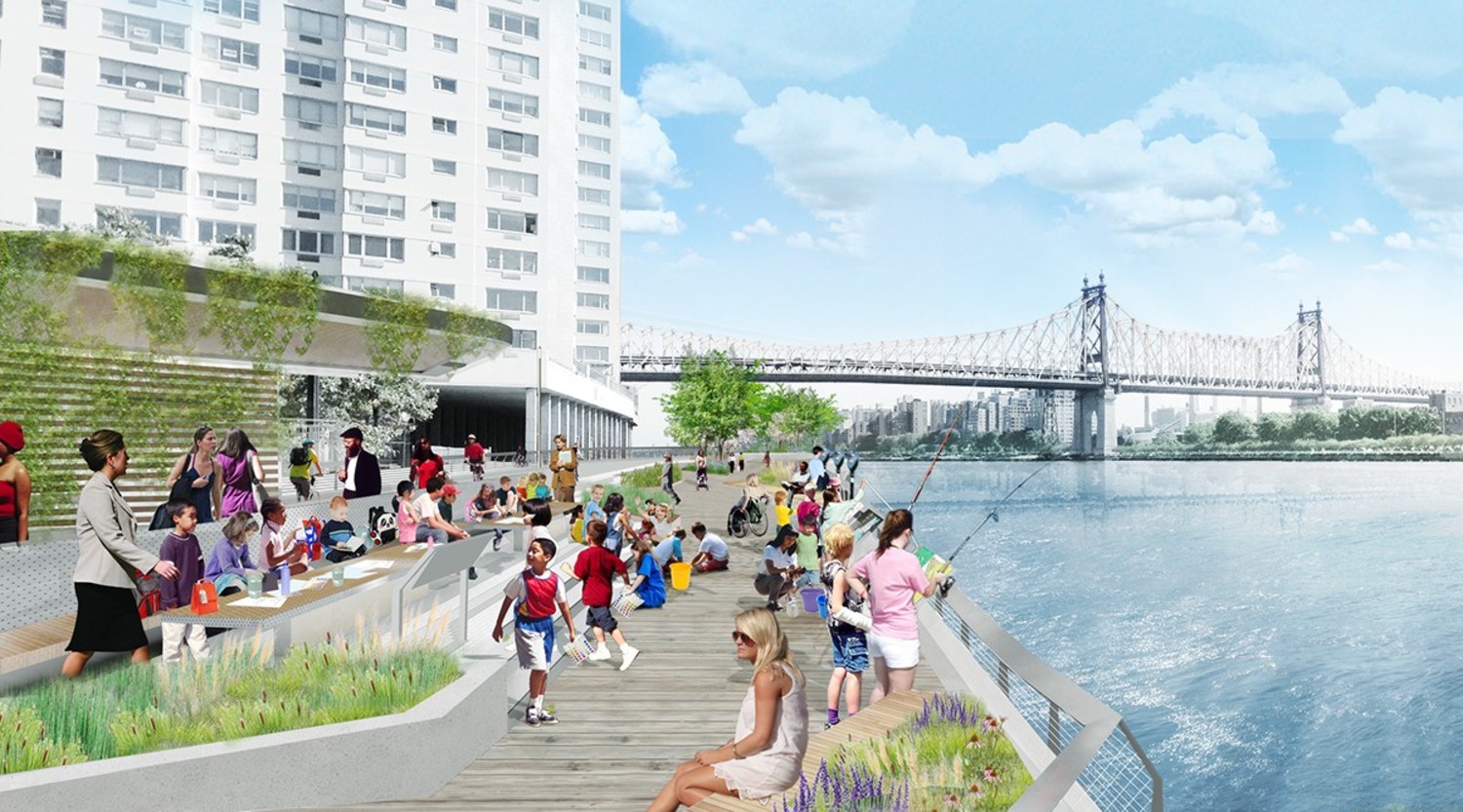 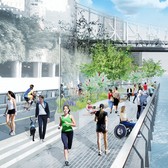 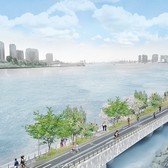 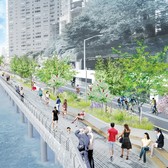 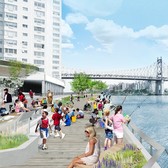 From the NYC Mayor's Office:

Mayor Bill de Blasio today announced a major investment in closing the largest gap in the Manhattan Waterfront Greenway, and an administration-wide push underway to complete the vision of a contiguous 32-mile waterfront pedestrian promenade and bicycling path around the whole of Manhattan. […] In his budget to be announced Wednesday, the Mayor will dedicate $100 million in City capital to significantly narrow the Greenway’s largest gap. The New York City Economic Development Corporation will construct a new esplanade in the East River between East 61st Street and East 53rd Street. Design will begin this year and construction will commence in 2019, with completion expected in 2022.

[VIDEO] Peek Inside the MTA Shop That Creates 99,000 Transit Signs Each Year