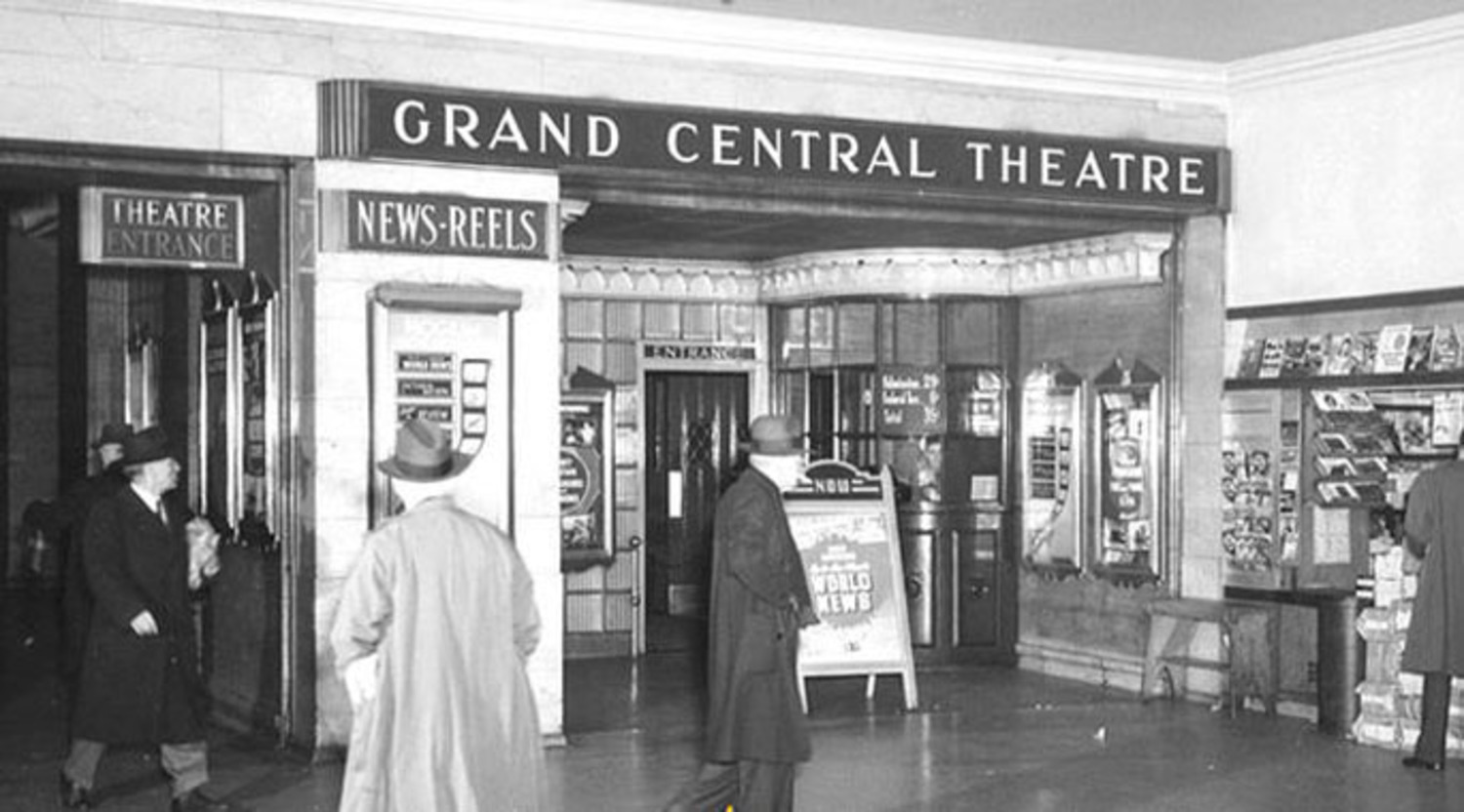 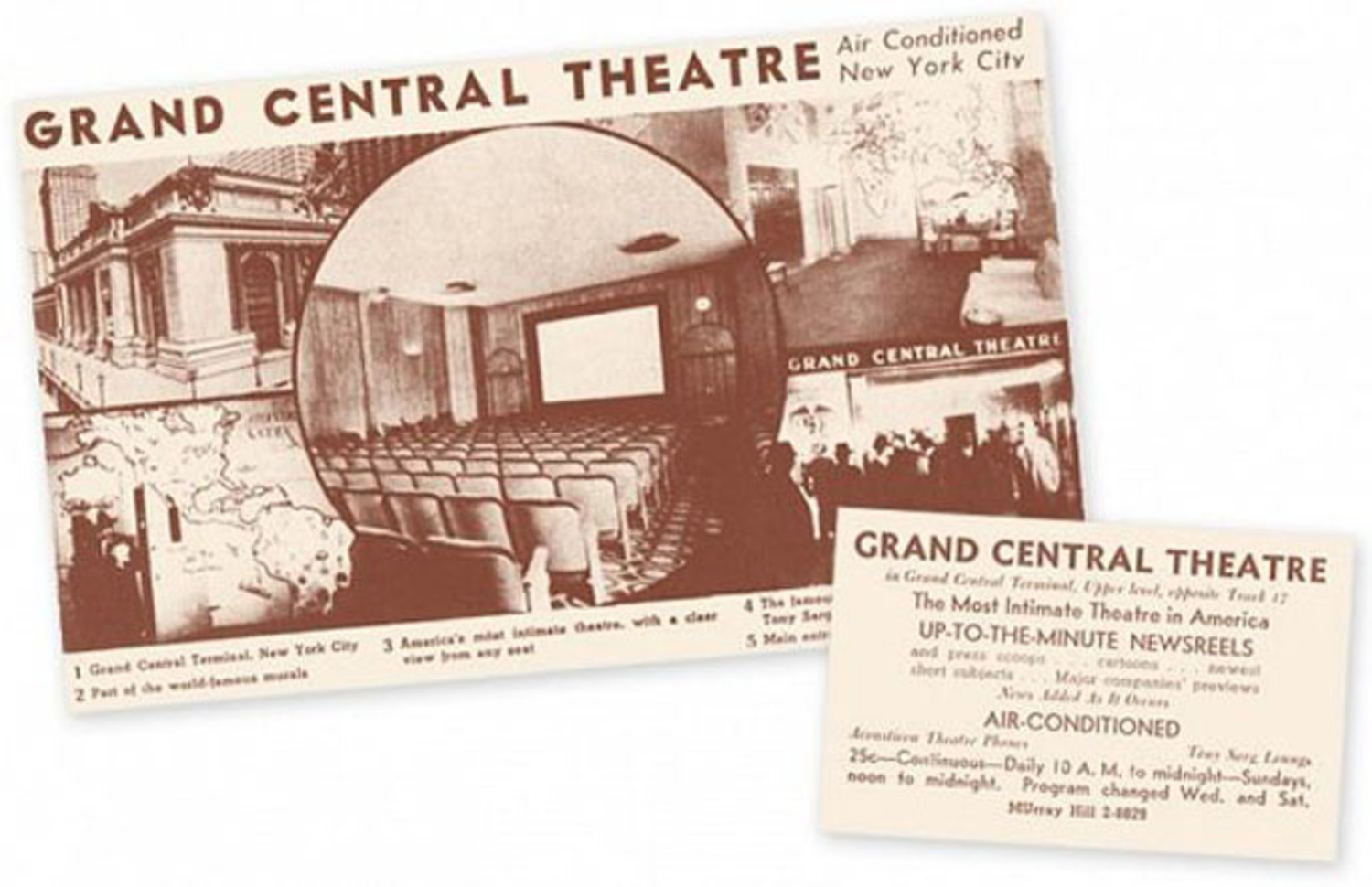 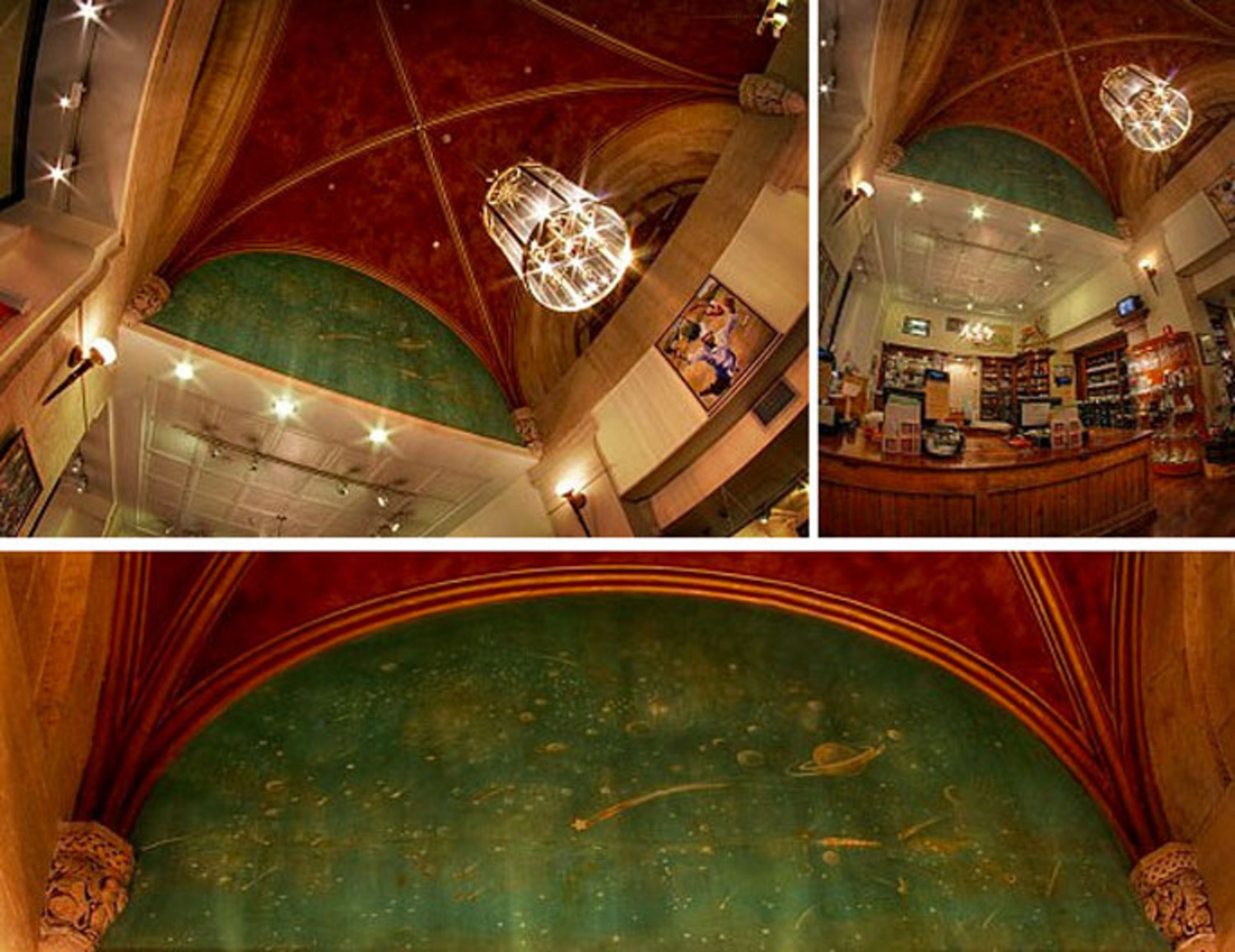 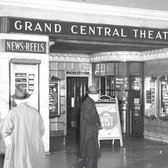 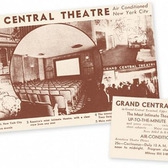 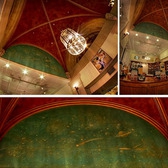 Grand Central Terminal is one of the City's most well known landmarks, yet so much of its history comes as a complete surprise even to long-time New Yorkers. Did you know that there was a movie theater inside for nearly 30 years?!

The Grand Central Theatre first opened in 1937, and showed short films curated specifically for commuters including news reels, documentaries and cartoons. The theatre housed approximately 242 seats and operated for three decades before being gutted and replaced by a retail location. It is now home to the Grande Harvest Wine shop located next to Track 17. The space was also previously occupied by a photo shop.

Check out the full article for more info on the Grand Central Theatre.