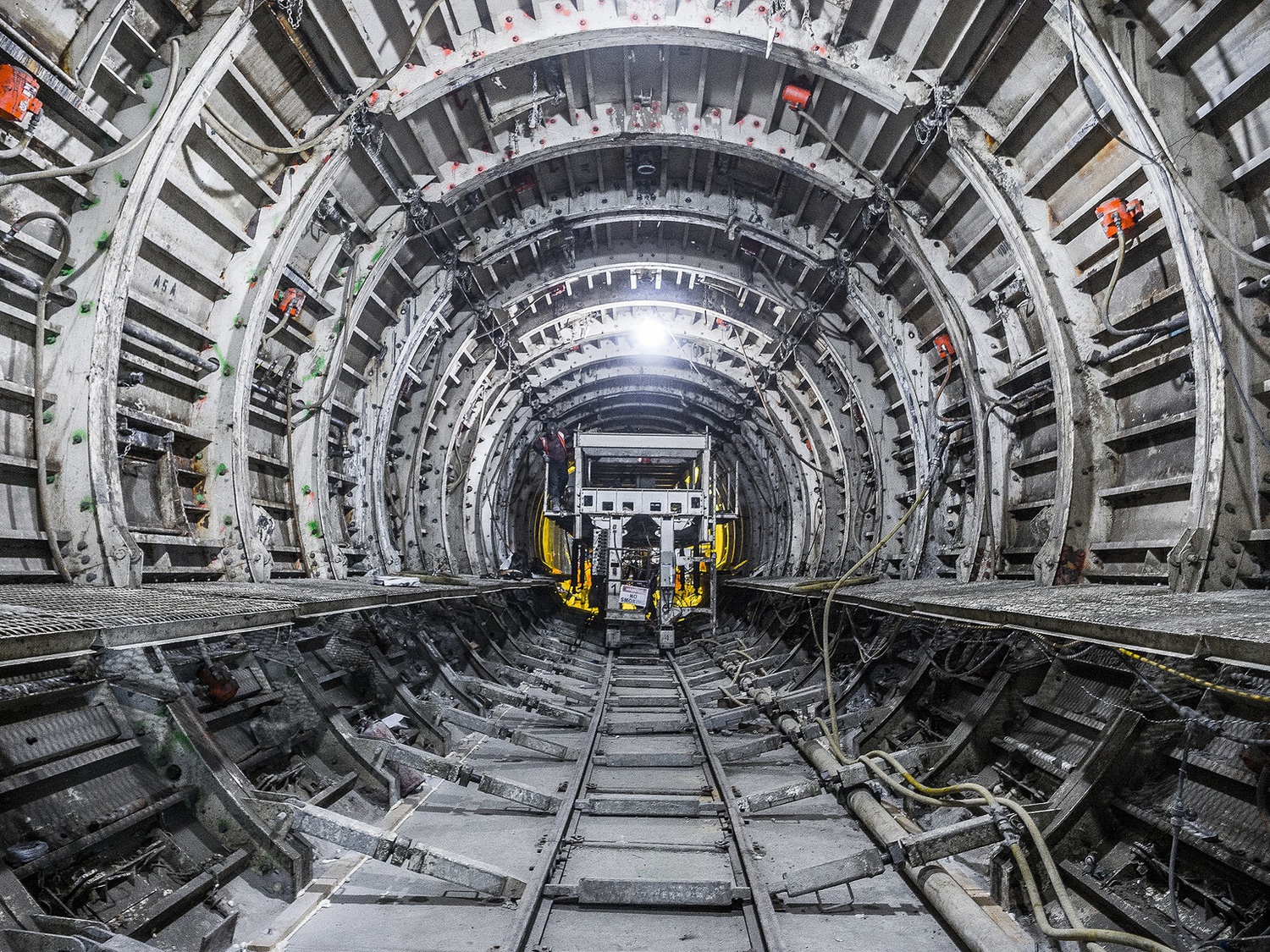 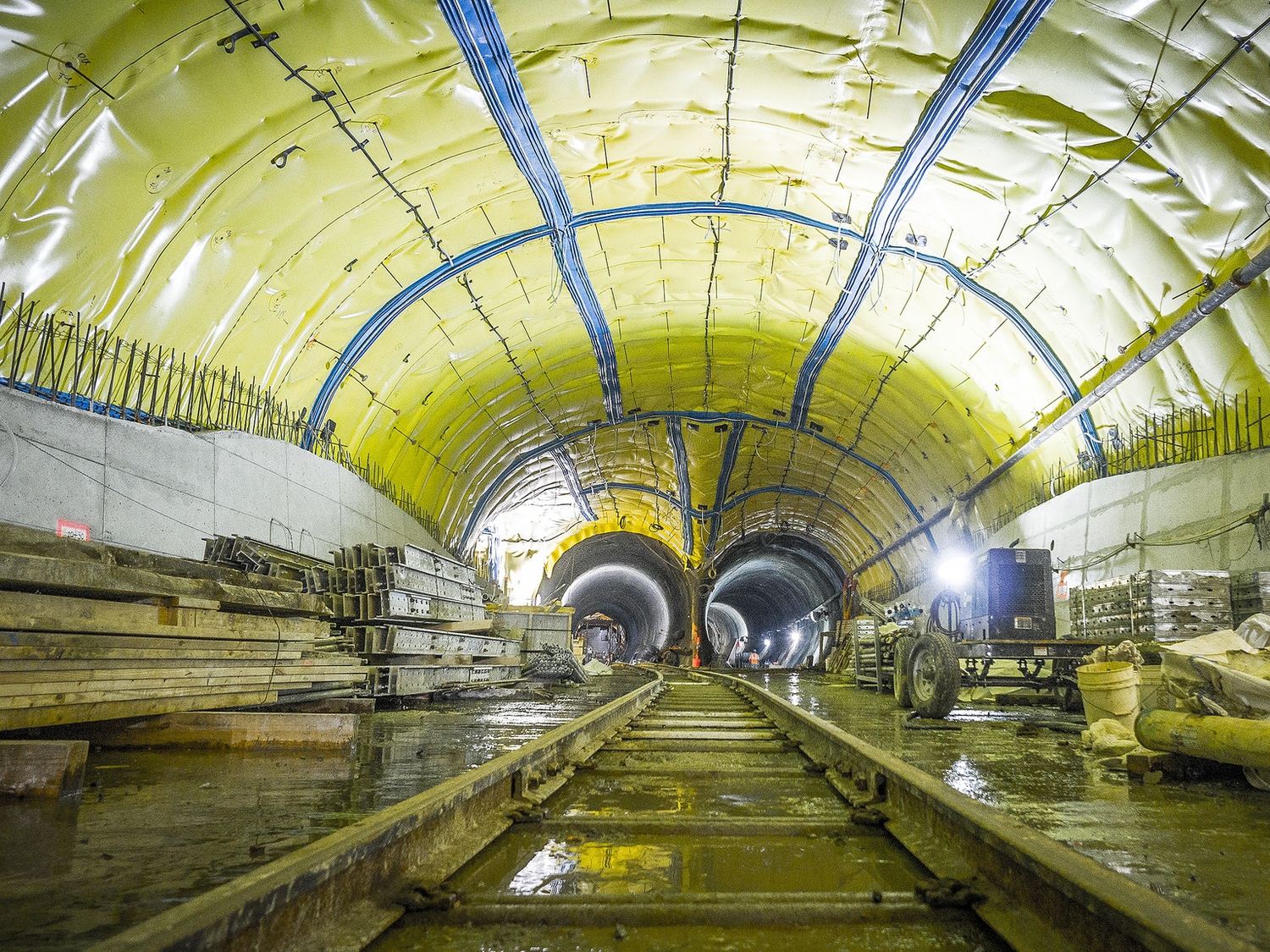 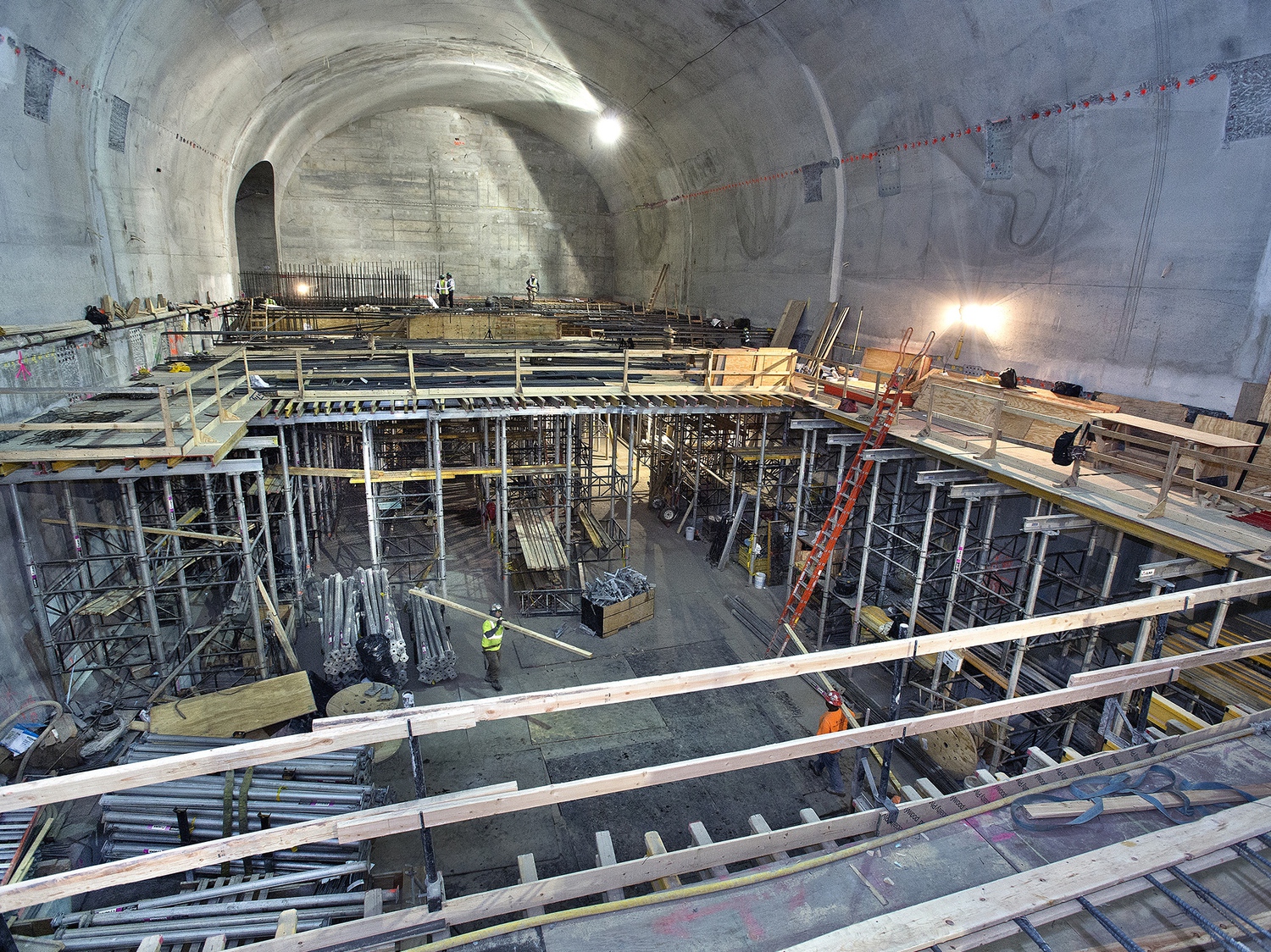 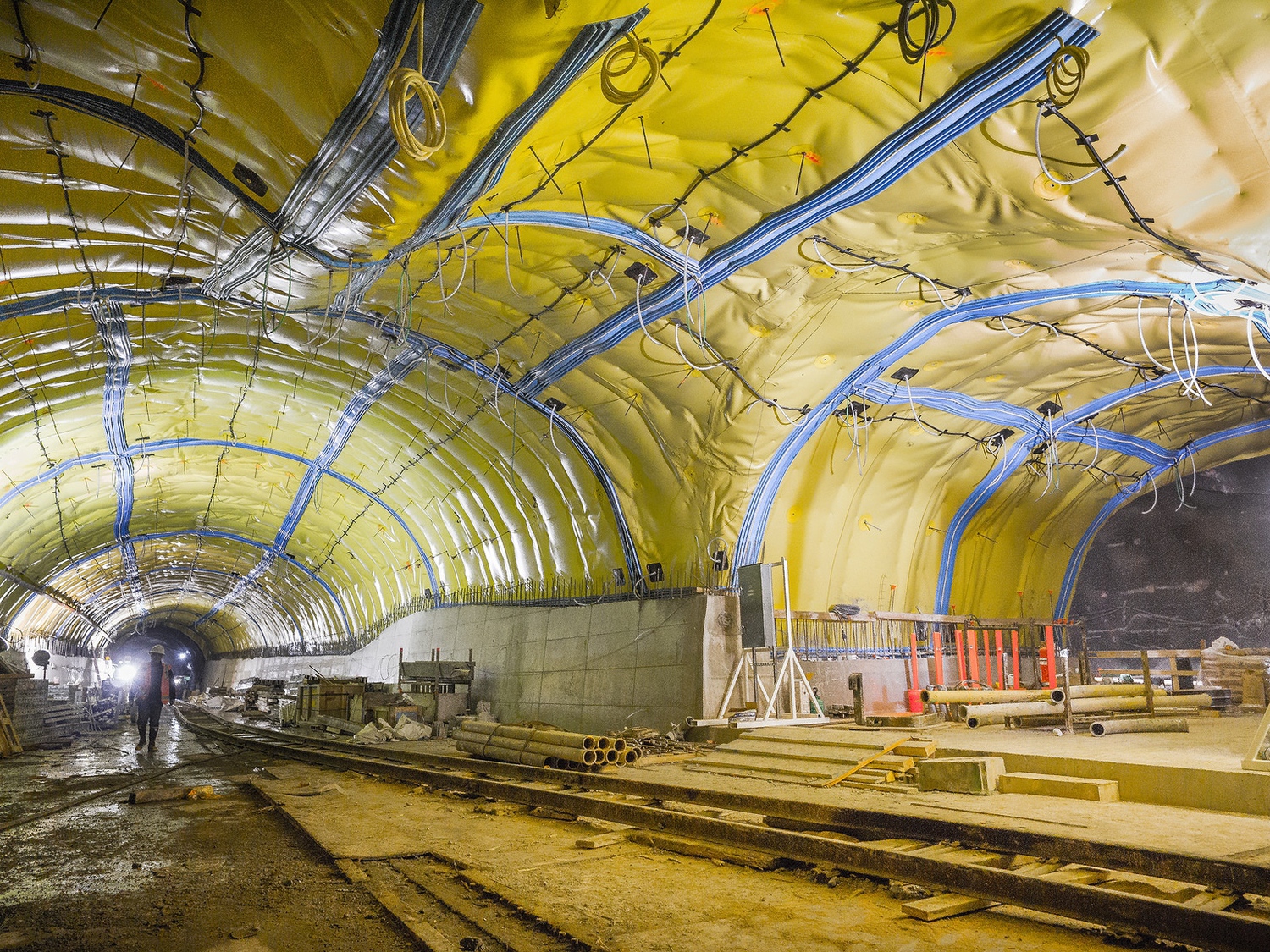 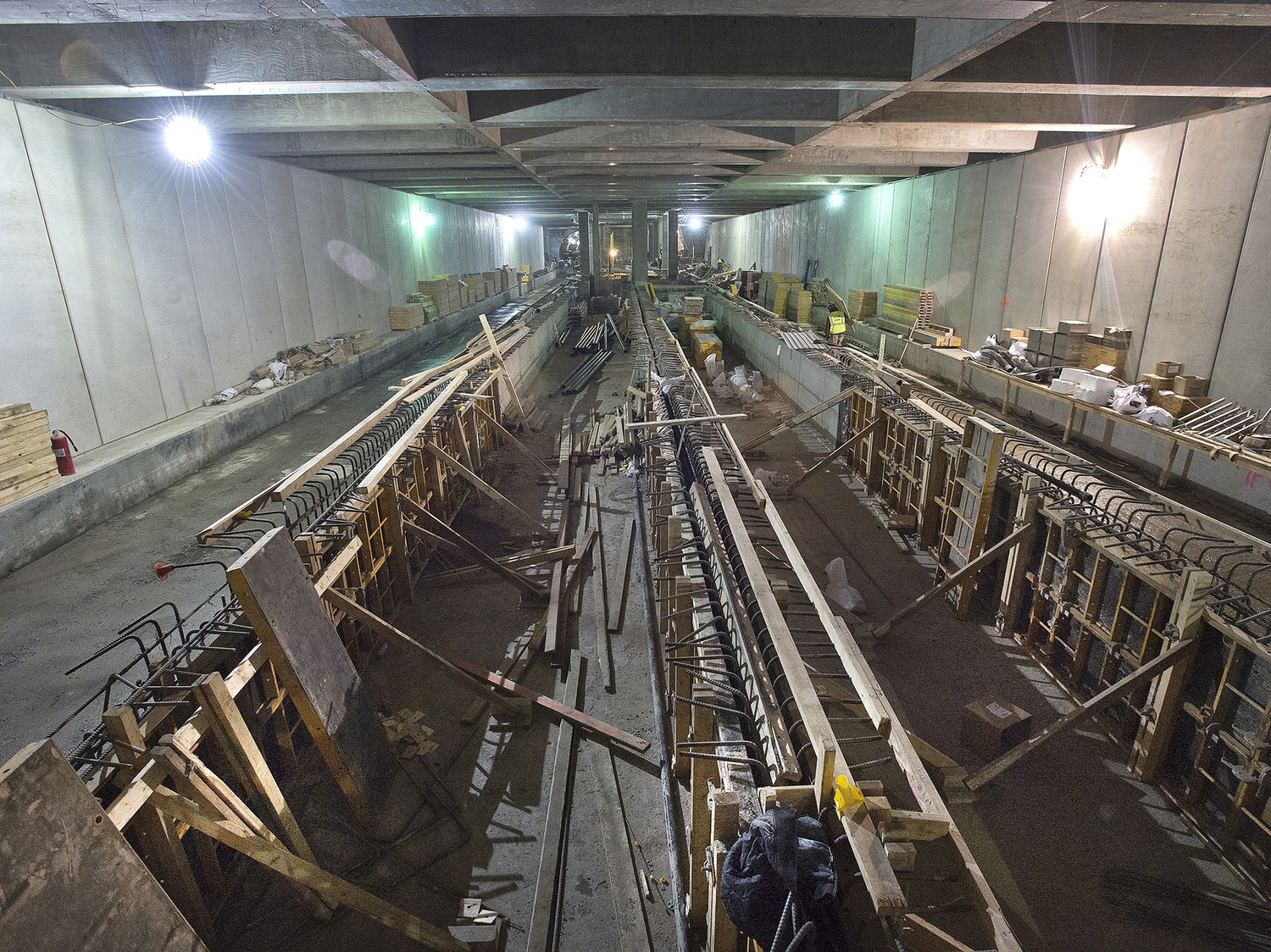 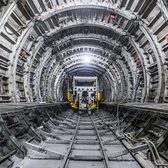 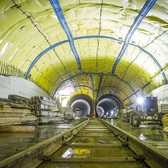 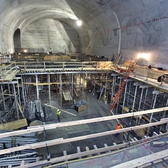 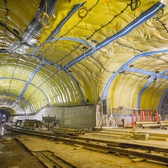 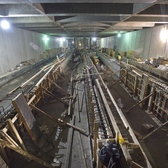 The 2nd Avenue Subway is New York's favorite joke. Since first being discussed in 1920, the line has been "just a few years from completion" for almost a century. We remain doubtful, but the MTA is claiming that there is some major progress on it now, and has released some photos to prove it. Wired reports:

The line eventually will run 8.5 miles under Second Avenue from Harlem to the Financial District. New York’s Metropolitan Transportation Authority says the first phase, from 57th Street to 96th Street, will open in 2016, after nine years and some $4.45 billion. Still, it’s easy to be skeptical of either one of those numbers, even if you aren’t a jaded and cynical New Yorker.